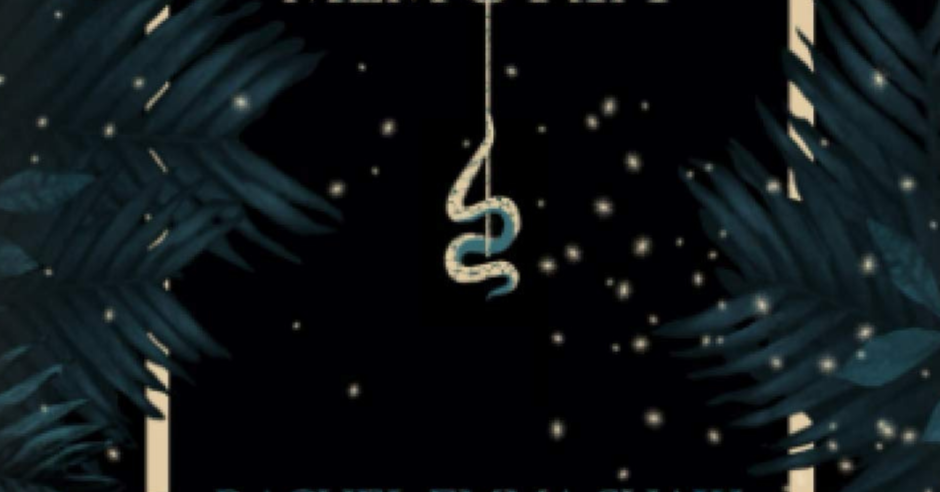 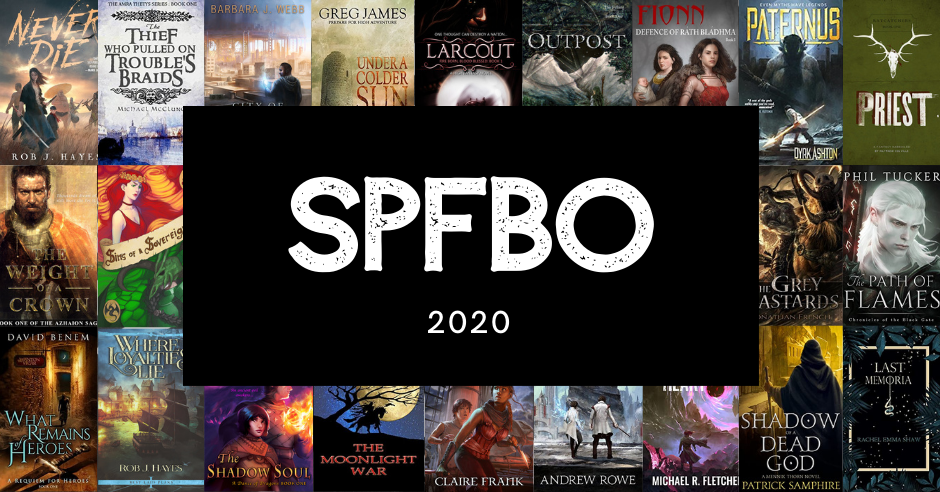 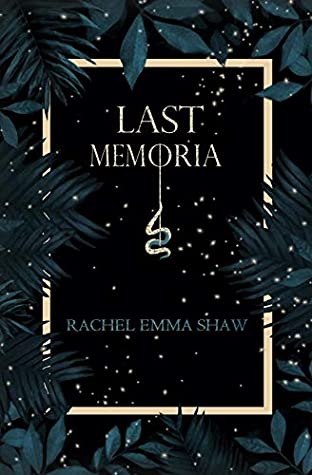 Remind me to pack something decent to drink next time we go uselessly gallivanting across the country. I don’t like being so sober. It’s unsettling.―

Sarilla has learnt one thing from stealing memories. Everybody lies.

There’s nothing Sarilla hates more than stealing memories, but the king forces her to take them to keep his subjects in line. She wants to escape to where nobody knows what she is or what she can do, but her plans go awry when she runs into Falon.

Falon has a six month void in his memories that he’s desperate to restore. He doesn’t know why they were taken or what they contained, nor why the man he loves is acting so cagily about what happened during that time. He hopes to use Sarilla to get back his stolen memories and doesn’t care what she wants or why she’s desperate to escape. She will help him get them back, whether she wants to or not.

There’s nothing Sarilla hates more than stealing memories. It robs people of their lives as surely as if she killed them, leaving behind only the husk of who they once were. Since Sarilla is one of the few with the ability to transfer memories, she’s highly prized by the king. He makes her take them from his people to keep them in line. All Sarilla wants is to escape to where nobody knows what she is or what she can do, but her plans go awry when she runs into Falon. He hopes to use Sarilla to help get his stolen memories back, whether she wants to or not. (taken from Amazon)

Thank you to the author for providing me with this book in exchange for my honest opinion. This will be available on May tenth.

It’s amazing how much is packed into this short book. I was sucked in from the start. So many things were done well!

Sarilla is a memoria, meaning she has the ability to steal memories with just a touch. In this way, she’s sort of stealing identities. A lot of who we are is based on our experiences , so it’s really a dangerous power to have. In the beginning, she and her brother (who is a jerk with a capital ‘j’) are running from the king, who has been using her as a weapon to keep his subjects in line. Honestly, though, the A to B of the book is the least important part.

A good chunk of this book centers simply on Sarilla’s coming to grips with who she is and what she can do. There’s a lot of guilt and regret, as well as fear of who she could become. It’s interesting to see themes of choice vs. nature discussed in such a way. Sarilla was fully-developed, and I enjoyed her inner thoughts more than the rest of the book, although I liked the book as a whole.

The second part of the book takes place from the perspective of Falon, a man whose memories were taken from him. Add to that the fact that there is a bit of a romantic history, and it’s a fascinating combination. He struggles with (justified) anger, which added a cool dynamic. His attitude was horrible a good chunk of the time, but it was completely understandable considering what he was dealing with.

The fantasy world itself wasn’t fully realized, but I think that was done deliberately, leaving the Reader to make inferences based on glimpses seen in stolen memories. It was a risky move, but it worked. I was hooked. I quickly became invested in both the characters, and the feel of the book. It didn’t shy away from the ugly parts of the world, instead bringing them to light in a way that was both jarring and powerful.

It’s amazing how much of a wallop this shorter book packed. If you’re looking for action, this book won’t fill that itch. But if you like a fantasy that makes you think, one that deals with subjects like grief, loss, and the choices we make, this one is for you. 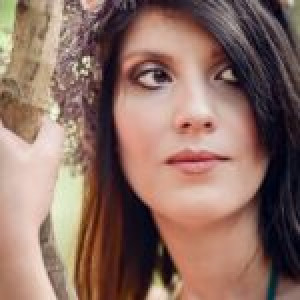