I am pleased to announce the newest release by author Martin Svolgart. Check it out! 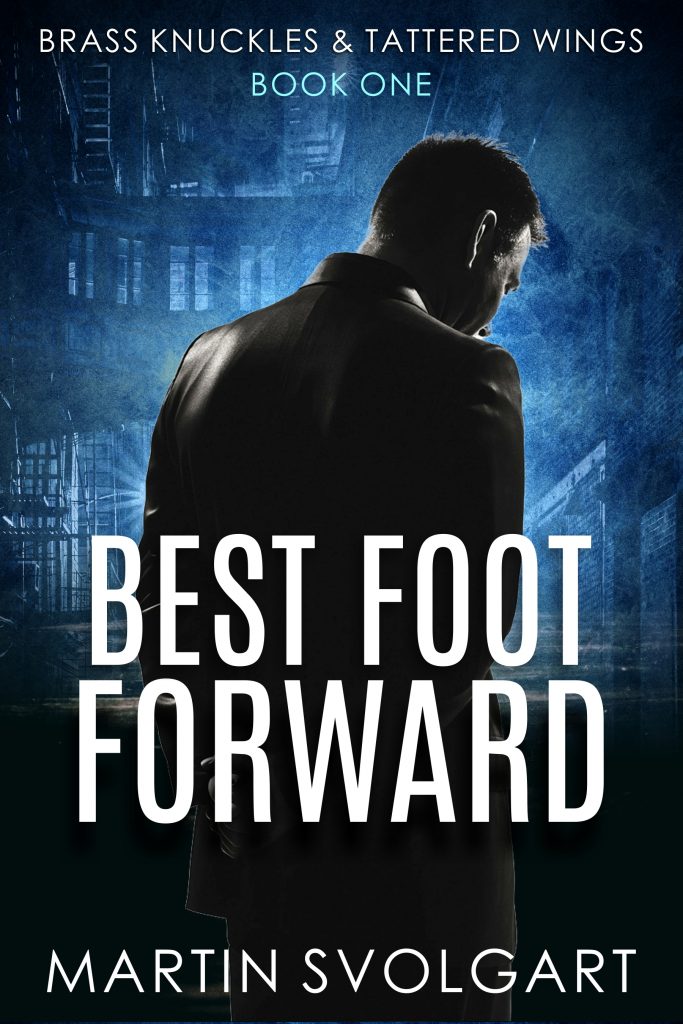 After a freak accident kills his wife and son, Pritchard slips into alcoholism at a blue-collar bar nearby to avoid the dead and empty house.

A teenage girl sometimes comes into the bar to try to get her drunkard dad to come home, but it rarely works. One day, in his intoxicated state, Pritchard accidentally trips over her scooter, and something breaks. He promises the distraught girl to pay for it, but she’s used to being lied to by drunk men. To follow through, he gives her his business card.

A few days later, she calls him out of the blue, afraid, begging for his help. Her dad has run into a card game with bad people, and the debt collectors aren’t stopping with him.

The selfless act of responding to the young girl’s plea upends his world, leaving him only one way out: A walk in life he knows well, but one he left for his wife. A life of crime.

Best foot forward, she’d always said. That was how she urged a man with a spotted past to strive to become a good man.

The only question now is whether going backward can also bring someone forward.

Excerpt can be found here: https://martinsvolgart.com/best-foot-forward-excerpt/ 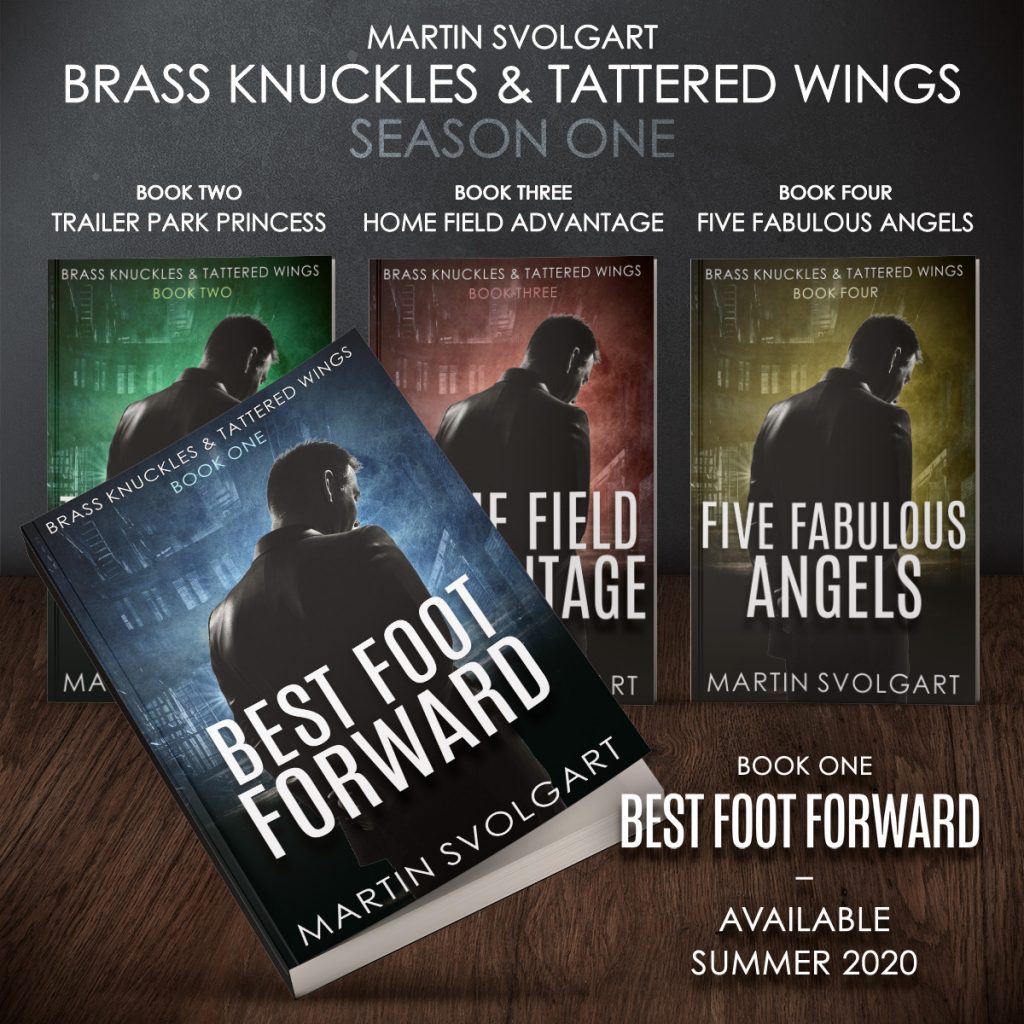 After a freak accident killed his wife and son, Pritchard slipped into alcoholism to drown his sorrows at a blue-collar bar nearby to avoid the dead and empty house. But then a teenage girl asked for his help, and it turned his entire existence around. 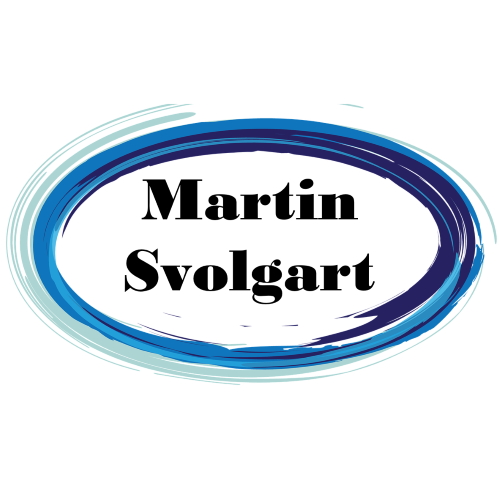 What fascinates Martin Svolgart the most about writing is the possibility to look into the minds of the characters during the various situations they’re put in.

In his books, you get a look into the fundamentals of a person.

Martin Svolgart’s books thus explore what balances pull them toward being one or the other, or what can push them to change, grow, and evolve.

One thing is for sure: No matter which of his books you pick up, you’ll never find good versus evil in any clear-cut black/white fashion, and you will always find action.

Martin Svolgart is a smith by trade, but he went back to college to study some more. Psychology, among other subjects.

Where to find more: https://linktr.ee/MartinSvolgart