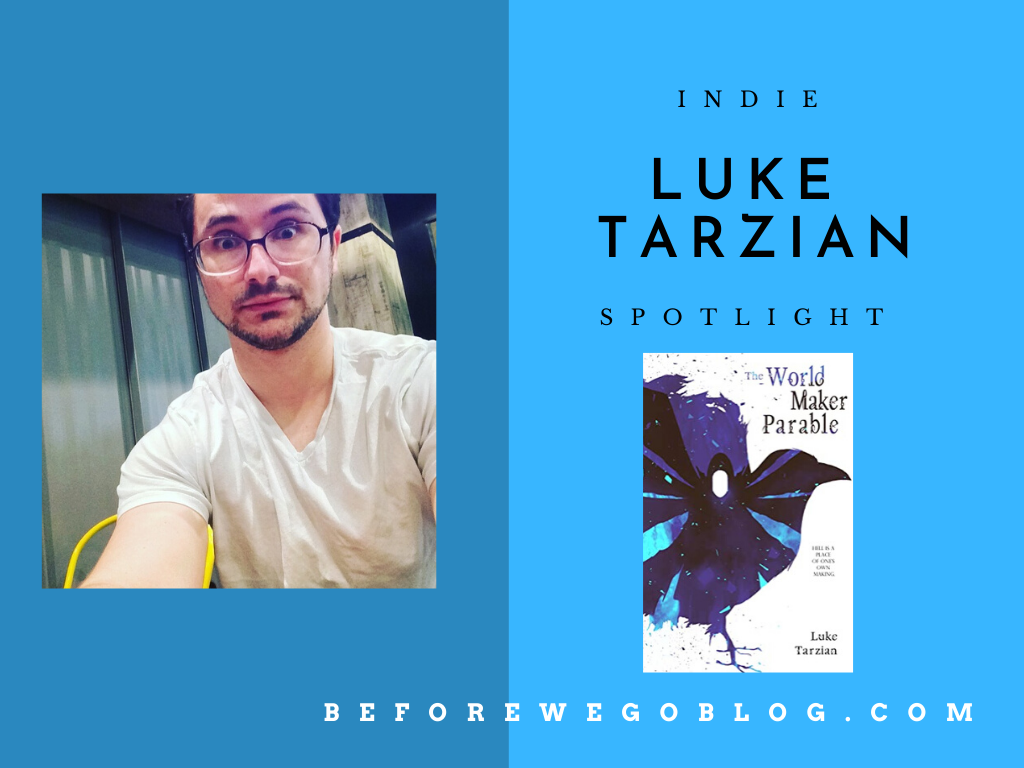 #IndieSpotlight of Luke Tarzian, Author of the World Maker Parable

Home » All Reviews » #IndieSpotlight of Luke Tarzian, Author of the World Maker Parable 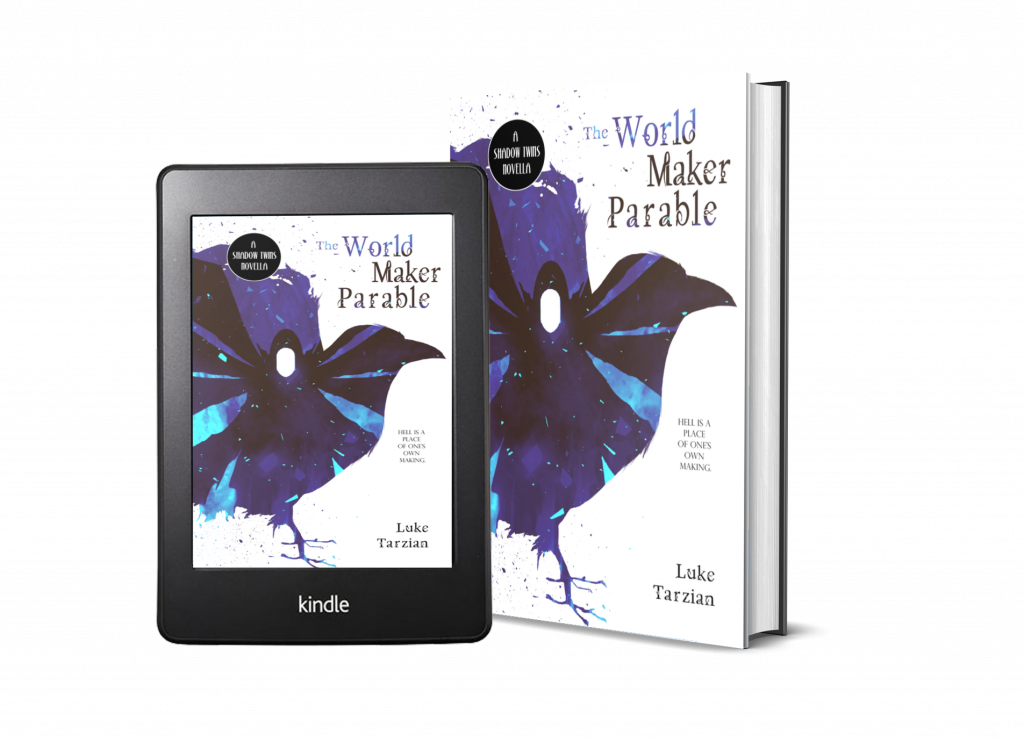 It took me a while to really pin down my writing style. I knew what I wanted to write—the problem was getting there. How do you take your love of Edgar Allan Poe, especially as a writer late to the game reading fantasy, and turn it into what would become Vultures and The World Maker Parable? The answer is stupidly simple: fail. Fail a lot.

Let me clarify—this is failure of the best kind. That’s what growing as an artist, as a writer is, I think. Looking at the things you didn’t do properly or the way you’d initially envisioned them and working to improve. One of my favorite lines from A Wrinkle in Time states, “A straight line is not the shortest distance between two points,” and it’s absolutely applicable to my writing journey, to writing Vultures. The book has gone through several iterations, has taken plots and storylines from my earlier, unrelated, unpublished work. It’s very much a Frankenstein of sorts and I’m proud of that. It’s an amalgamation of everything I’ve learned.

Which brings us here, with me talking about the focus of both Vultures and The World Maker Parable. Both are fantasies of the darkest kind. More specifically, they are what I like to call psychological fantasy as they dig deep into the psyche of their characters and the world at large, commenting on anxiety, depression, guilt, regret, anguish, rage, and much more. They are emotional books—I think, at least in regard to my own work, books should make you ask questions; they should linger in your mind long after you have finished. I seek to tell stories, yes, but I also aim to address what some might shy away from. I know that sounds a bit like I’ve got my nose in the air, but what I mean is that characters who are grounded in reality, who deal with much of the same mental and emotional turmoil that many of us in real life do, can sometimes provide a bit of catharsis, either in reading or in writing them. A lot of the characters in my books are damaged; a lot, but not all, of what they deal with mentally and emotionally are drawn from personal experience. For me, writing these books was as much about telling the stories I want to as it was putting my demons in plain sight and addressing them.

There is truth in madness. 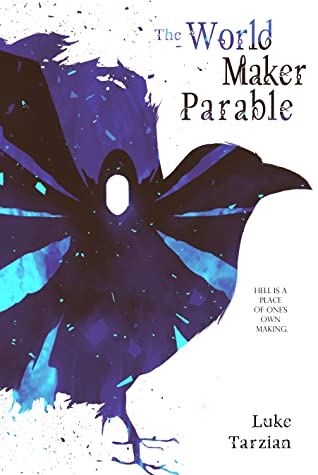 Even the worst of us, the most misguided can achieve redemption.―

Guilt will always call you back…

Rhona is a faithful servant of the country Jémoon and a woman in love. Everything changes when her beloved sets the ravenous Vulture goddess loose upon the land. Forced to execute the woman she loves for committing treason, Rhona discovers a profound correlation between morality and truth. A connection that might save her people or annihilate them all.

You are a lie…

Varésh Lúm-talé is many things, most of all a genocidal liar. A falsity searching for the Phoenix goddess whom he believes can help him rectify his atrocities. Such an undertaking is an arduous one for a man with missing memories and a conscience set on rending him from inside out. A man whose journey leads to Hang-Dead Forest and a meeting with a Vulture goddess who is not entirely as she seems. 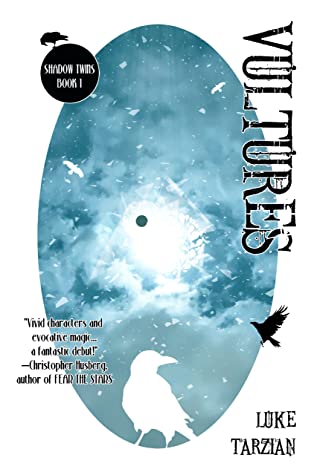 The light is darkest just before the dawn.

An enemy slain is not a conflict won…

After decades of war the demon Te Mirkvahíl is dead. But its progeny endure, spilling from the Heart of Mirkúr, sowing death across the land of Ariath. If the people are to finally know peace, the Heart must be destroyed. Theailys An believes he can do just that with The Keepers’ Wrath, an infamous power focus wrought in Ariath’s yesteryears–but the weapon first must be reforged.

War spares no one…

Serece never intended to get involved in Ariath’s war. But history and demons have a way of pulling strings. When she learns Theailys An, a man whom she abhors, bears striking similarity to the first creator of The Keepers’ Wrath, Serece departs her mountain world for Ariath to ascertain the truth.

For millennia Behtréal has walked the world alone. Rewriting history to resurrect his people is easier said than done. But Ariath holds the key–soon The Keepers’ Wrath will be remade.

As paths converge and a shadow falls across Ariath, one thing becomes increasingly and horrifyingly clear–these events have played out many times before. 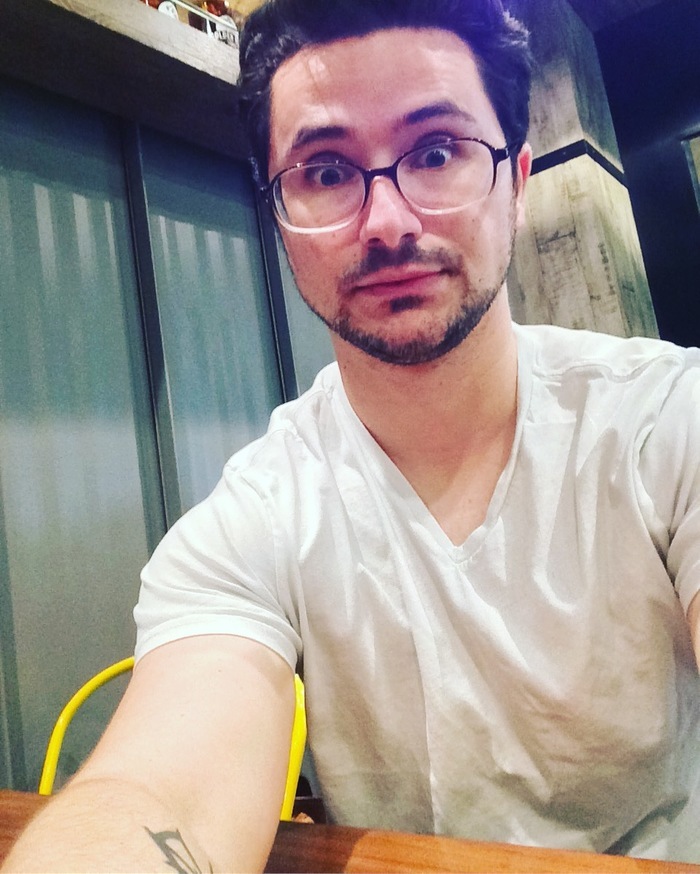 Fantasy Author. Long Doggo Enthusiast. Snoot Booper. Shouter of Profanities. Drinker of Whiskey. These are all titles. I’m the Khaleesi nobody wanted and the one they certainly didn’t deserve, but here we are.