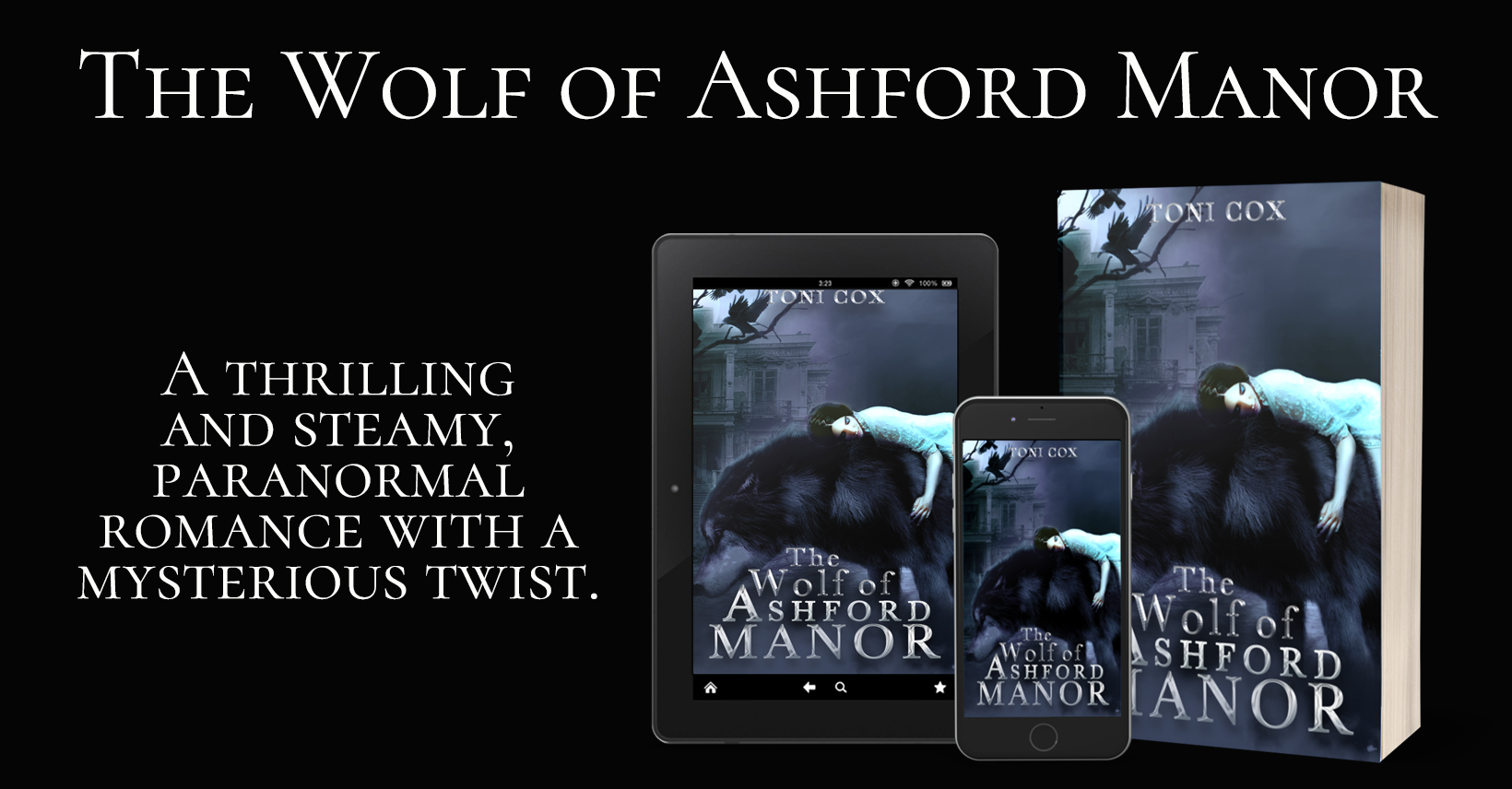 I am pleased to announce the newest release by author Toni Cox. Check it out! 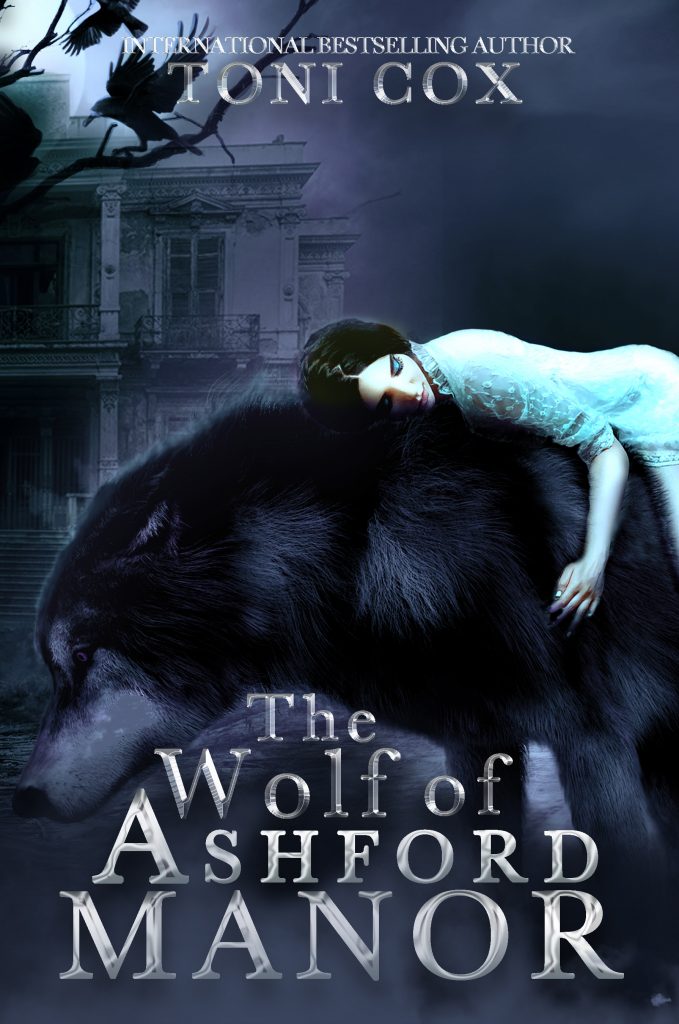 “The animal within him was never far from the surface, but with her, the wolf was untameable.

Patrick Blakesley, born to a bloodline of werewolves, falls in love with the mysteriously shy, yet ravishingly beautiful daughter of his new employer – the Lord of Ashford Manor.

When the town of Ashford is besieged by a sudden spate of murders, suspicions fall on Patrick, for he has been discovered for the beast that he is.

Although forced to go into hiding, it does not stop Patrick from pursuing his love for Angelica. Shacked up in an old boat shed, they discover pleasures such as only forbidden fruits can yield.

As Patrick discovers all that Angelica has to offer, the brutal murders continue.

Are they strong enough together to discover the true beast and tame it, before all of humanity perishes before its wrath?

A steamy paranormal romance that merges romance, thriller, mystery, and the paranormal.”

Patrick stood at the edge of the precipice of white cliffs, and gazed out over the ocean, staring at the distant continent across the water; the ship he had stepped off earlier was already out of sight.

Too long had he been away from home.

He now turned his back on those distant shores, burying deep within the memories of the last three years. He strode out powerfully, his long legs steeled from the years in the war. He had miles to go to Ashford and would not reach it for several days.

There would be inns along the road, and he hoped to find accommodations there for the nights.

After a good day’s march, Patrick readjusted his weighty satchel and stepped off the rutted road to allow a wagon to pass. The two heavy draught horses snorted uneasily as they went by him.

He looked up into the sky and realised night would be upon him soon.

“Good sir,” he called out to the driver, “would there be an inn close by?”

“Not for another twenty miles, ‘m ‘fraid.”

The horse nearest to him exhaled nervously, and the driver shifted his attention away from Patrick.

Stepping back, Patrick cast another heavenward. Wispy clouds sailed across an orange tinged sky as the sun began to set in the west. Soon the moon would rise.

Leaving the driver to calm his horses, Patrick turned away from the road and headed towards the nearby forest. A vein in his neck throbbed at the thought of spending the night within the confines of the dark trees before him.

He walked deep into the woods, well out of sight of the road. At a pebbly creek, he hung his satchel upon a high branch of a tree before slaking his thirst with the cool water.

As the light faded, Patrick gathered firewood and made a fire pit with rocks from the riverbed. He put dry moss and kindling in the centre, and then stacked some logs around it, but he did not light it.

Instead, he removed his clothing, folding it neatly and arranging it next to the fire pit. His

clothes were worn and faded, but clean. Although muscular, his tall body was made of clean lines, long legs and a broad chest. Years of war had made him lean and tough.

Naked, he cast an approving glance over his sparse camp and then walked away from it. Over the years that he had been away, he had learned to control himself. It had not always been easy, and until even a year ago, there were occasions where he could not trust himself. Today, however, he was in control.

Away from his camp, with the moon rising over the forest, his naked body distorted, changing shape with agonising contortions.

Breathing heavily, the werewolf ’s fur bristled in the cool evening air, and he raised his snout to taste the scents on the wind.

Tonight, he would hunt. 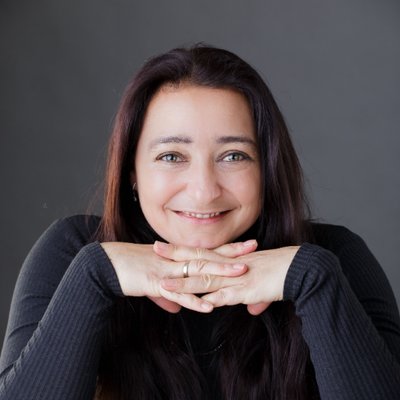 Born in Germany in 1976, International Bestselling Author Toni Cox moved to South Africa in 1991. Although she has spent much of her working career in the timber wholesale business, she is also an accomplished horse rider, has a diploma in project management, photography, and nutrition, and has a passion for books and all things fantasy.

From a young age, her dream had always been to put her imagination into words. When she was diagnosed with Rheumatoid Arthritis in 2013, she decided life is too short not to follow her dream. With the support of her husband and three children, she began writing book 1 of the Elemental Trilogy in January 2015.