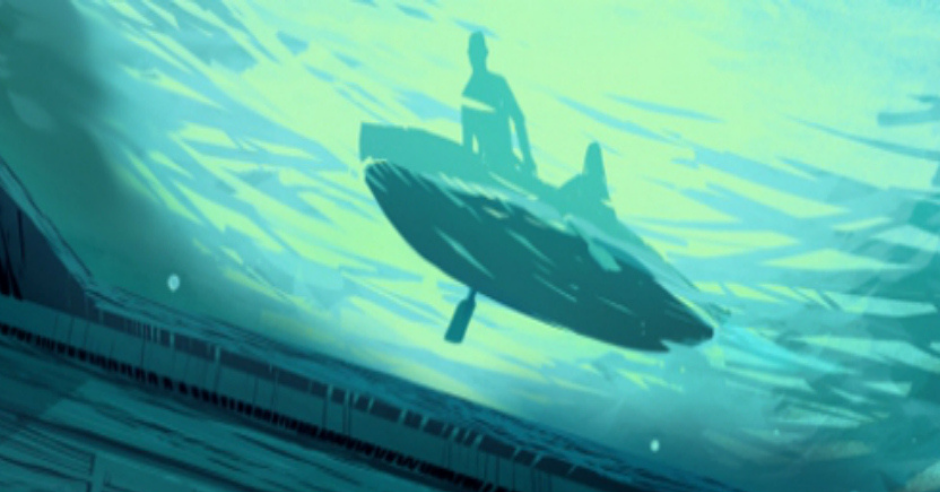 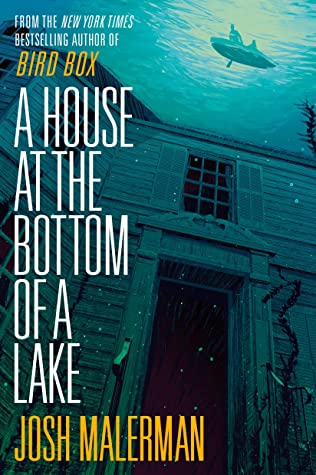 A house At the bottom of a lake

“For the first time in either of their lives, they were falling in love”

The House at the Bottom of the Lake by Josh Malerman is a lovely novella full of nostalgia and wonder with just a touch of horror that takes it from saccharin to sweet.

Looking back on that period of my life, it was a magical but weird time. I sat on the cusp of adulthood, not quite a kid but also not quite an adult. More importantly, I saw myself as an adult; I thought I knew everything. Looking back on this weird age 20+ later, I now know that I knew nothing then. Hell, I barely know anything now.

A House at the Bottom of the Lake by Josh Malorman starts with a boy and a girl, Josh and Amelia. Two 17-year-olds, both are stepping out and trying something foreign.

“How can I say no? Canoening with a stranger? Yes. I’d love to.”

Both seventeen. Both afraid. But both saying yes.””

They meet up for a canoe date. James’s uncle has a place on a lake. But there is a second lake, one that no one uses that is directly off of the first one. Both self-conscious and not knowing what to do on this first date, they head out on Jame’s uncle’s green canoe. They find the second lake, and a bit of magic happens.

The magic isn’t showy like dragons or unicorns, but it is the magic that occurs between two people connecting for the first time. It is that zing that flows through someone who meets another person, and they become their +1. They connect, marveling at this lake.

“For the first time in either of their lives, they were falling in love.”

On the second date, they find the third lake. If the first was beautiful, the second more so, the third lake was not. It was much less grand, with murky water, and smelled. There was something off about it. But the third lake had something; it felt unvisited. It felt like these two kids were doing something slightly naughty on a grand adventure.

And very soon after, they find a house on the bottom of the lake, one that was not rotting and crumbling from the pressures of the lake and time, but one that is held in stasis. As if it was waiting for them.

A House at the Bottom of a Lake’s narrative touches on various dichotomies of ideas. The story’s main characters have feet in two worlds: reality and dream, 17 and older, horror and beauty, and seclusion and society. A house sitting perfectly nestled on the bottom of a lake is in itself a dichotomy. It is something “other” inside of something natural and normal.

“Curiosity killed the cat and the snooping seventeen-year-old girl.”

Do not go into this story thinking that this is a horror novel. Malerman writes many great horror novels: Bird Box, Mallory, and Pearl. A House at the Bottom of a Lake is about young love first and how terrifying that can be. Later as we learn more about the house, it is creepy and unnatural. It is “other” with fear of the unknown vibes. This otherness enhances the connection between the two main characters but never overshadows it.

Overall, this is a great story. Malerman shows real range with his character creation in his bibliography of work. But the one thread going through his books is true authenticity. His characters feel real, and this story is no exception. The House at the Bottom of the Lake is both fantastical and character-focused. I fell a little bit in love with the idea of Josh and Amelia, and I think you will too. at

Interview with Josh Malerman, Author of Pearl and Birdbox