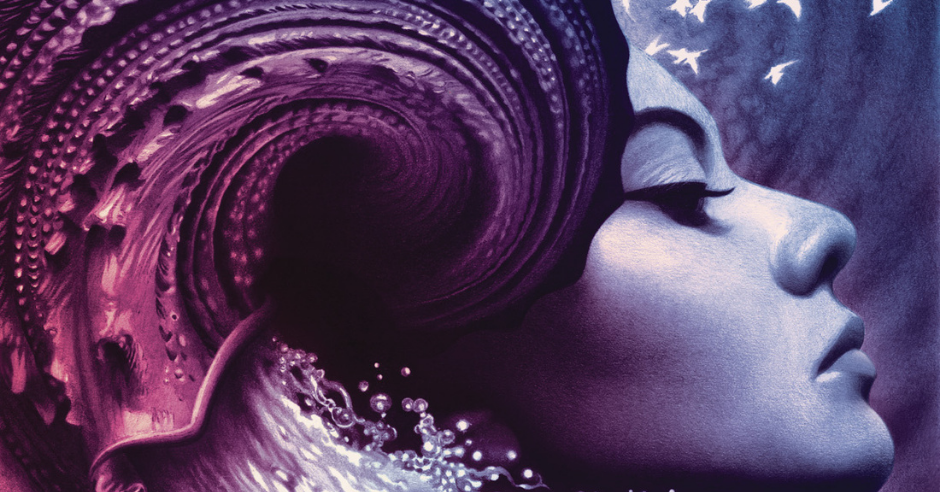 His accolades include three Hugo Awards, eight Chesley Awards, three Locus Awards, two International Horror Guild Awards, the World Fantasy Award, and the Inkpot Award. He is the founder of the creative publishing imprint, Lone Boy, which has become the launchpad for his Loteria Grande cards, a bold contemporary re-imagineering of the classic Mexican game of chance. In 2018, he became only the third person in the history of the World Science Fiction Convention to serve as Guest of Honor and Hugo Awards Master of Ceremonies at the same Worldcon, and the first Latinx to ever be a Worldcon Guest of Honor. He is the founder of The Mexicanx Initiative. He lives and works in San Antonio, TX.

For more information please visit John Picacio’s website. All images are the property of John Picacio.

Check Out Other 2021 Hugo nominated artists