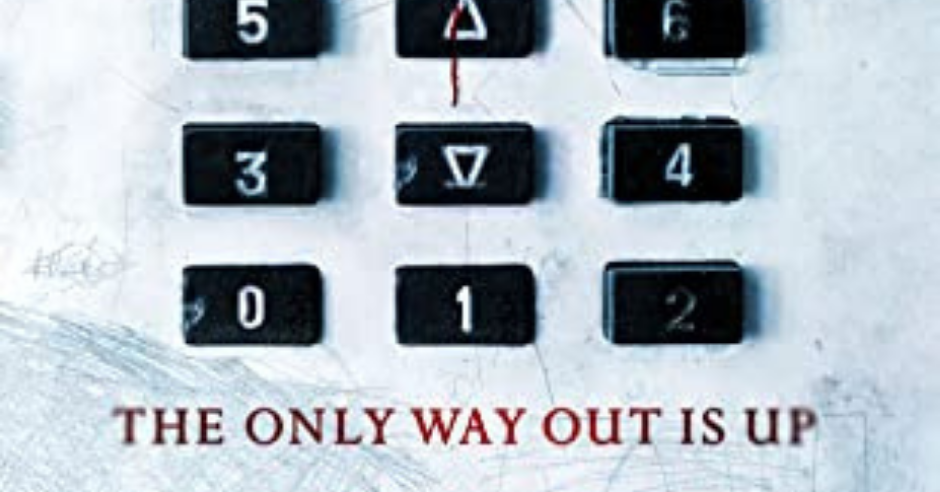 A dinner party is held in the penthouse of a multimillion-pound development. All the guests are strangers – even to their host, the billionaire owner of the building. None of them know why they were selected to receive his invitation. Whether privileged or deprived, besides a postcode, they share only one thing in common – they’ve all experienced a shocking disturbance within the building’s walls.

By the end of the night, their host is dead, and none of the guests ever said what happened. His death remains one of the biggest unsolved mysteries – until now.

But are you ready for their stories?

Jonathan Sims’ debut is a darkly twisted, genre-bending journey through one of the most innovative haunted houses you’ll ever dare to enter.

The Magnus Archives has excelled at taking short horror ideas and linking them together into a coherent metaplot without giving up on making almost every episode stand alone. Thirteen Storeys threads a similar needle. Each chapter is from the point of view of one person who either lives or works in Banyan Court, an apartment building owned by billionaire Tobias Fell.

Banyan Court has two sides to it, a wealthy side and a side put up shoddily, filled with poor workmanship, for the poor people, as legally a portion of the area had to be for low-income residents. The stories give a wide range of perspectives on it, from wealthy people who still aspire to be far wealthier to those struggling to make ends meet, and a few who simply work there.

The apartment building, though fairly new, had numerous accidents and deaths during its construction. Banyan Court lacks the long storied history of many haunted places, but that is intentional, on the part of both Sims and his enigmatic billionaire Fell.

There are small connections between the various stories. Several characters notice an elderly lady isn’t out much and someone else seems to be staying in her house, for instance. But overall, each story functions as its own thing.

Many of the tales in Thirteen Storeys are excellent. I particularly enjoyed the second story, about a man becoming overly obsessed with his new artwork.  The young girl and her imaginary friend who is actually a ghost is a common trope, but one Sims executes extremely well due to focusing on the specificity of this girl and this spirit. Sleepless was another exceptional chapter, as it dealt with the horror of its protagonist realizing she couldn’t trust her own mind.

It also helps that Sims has a good knack for writing these people distinctly from each other. The prose for the young girl is not the same as the prose for the plumber, or the art collector.

The final chapter, the thirteenth story, finally binds the various tales together. It’s a wonderfully creepy climax, hitting that perfect spot of uncanny horror. The clash of supernatural horror meeting all too human frailty is where the genre excels, and the final chapter crackles with it. It is by far the longest part of Thirteen Storeys, as it shifts between all twelve of the previous protagonists and the point of view of billionaire Tobias Fell, as he finally hosts the dinner party he’s offered to each of these people.

Thirteen Storeys is an excellent horror anthology-masquerading-as-novel. The stories are varied enough that everyone will find something creepy in Banyan Court.

Review – The Death of the Necromancer by Martha Wells