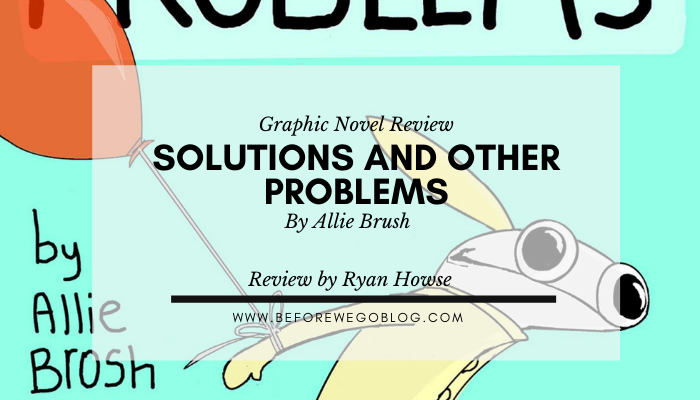 Review – Solutions and Other Problems by Allie Brosh

Home » All Reviews » Review – Solutions and Other Problems by Allie Brosh 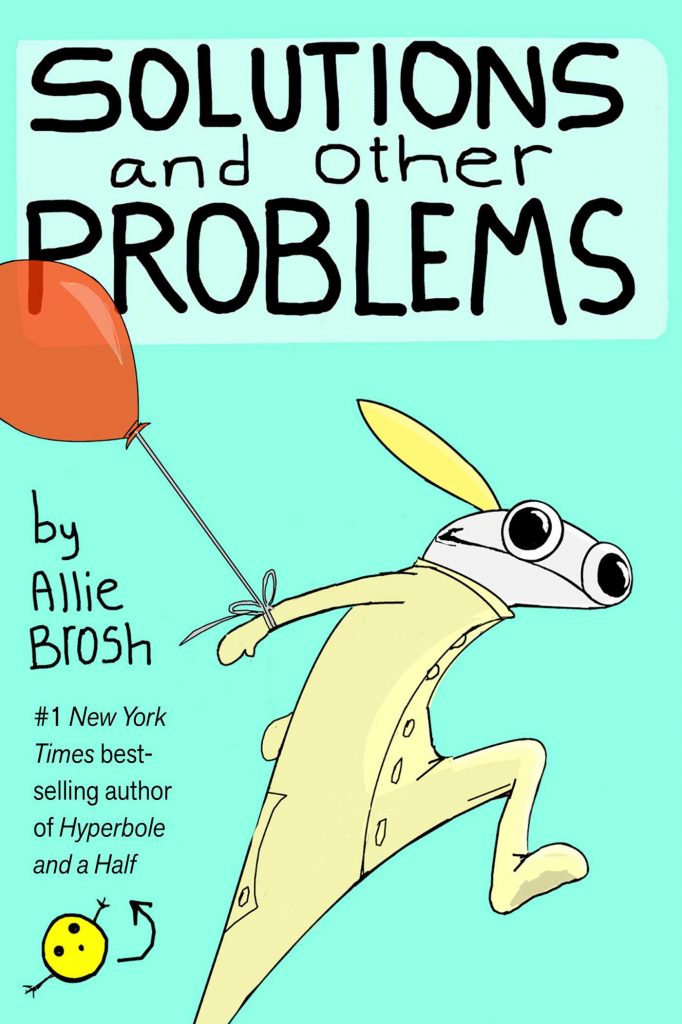 Solutions and Other Problems

Allie Brosh, Solutions and Other Problems 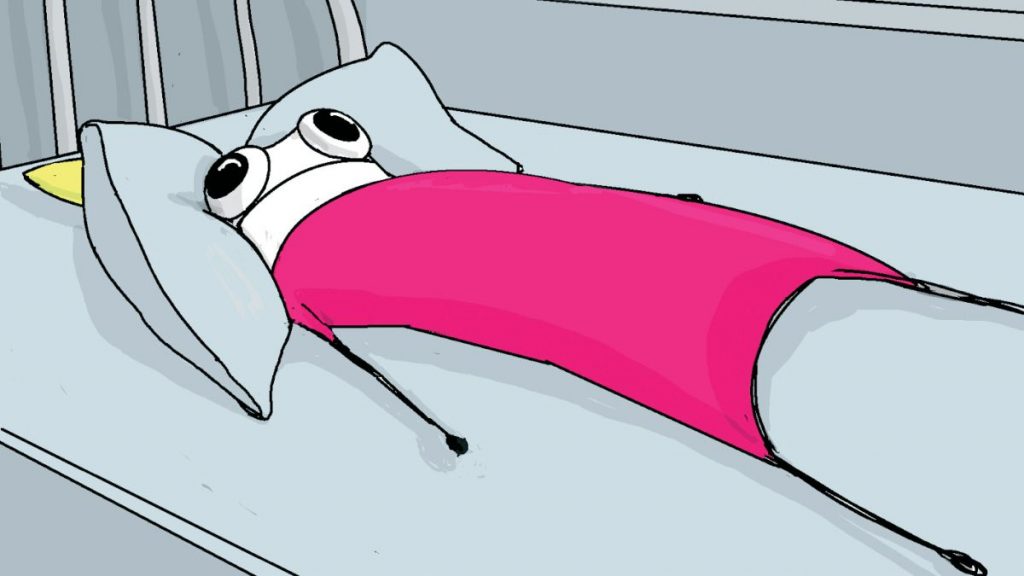 For the first time in seven years, Allie Brosh—beloved author and artist of the extraordinary #1 New York Times bestseller Hyperbole and a Half—returns with a new collection of comedic, autobiographical, and illustrated essays.

Solutions and Other Problems includes humorous stories from Allie Brosh’s childhood; the adventures of her very bad animals; merciless dissection of her own character flaws; incisive essays on grief, loneliness, and powerlessness; as well as reflections on the absurdity of modern life.

This full-color, beautifully illustrated edition features all-new material with more than 1,600 pieces of art. Solutions and Other Problems marks the return of a beloved American humorist who has “the observational skills of a scientist, the creativity of an artist, and the wit of a comedian” (Bill Gates).

“One of the best things I’ve ever read in my life.” —Marc Maron

“Will make you laugh until you sob, even when Brosh describes her struggle with depression.” —Entertainment Weekly

“I would gladly pay to sit in a room full of people reading this book, merely to share the laughter.” —The Philadelphia Inquirer

“In a culture that encourages people to carry mental illness as a secret burden….Brosh’s bracing honesty is a gift.” —Chicago Tribune

Solutions and Other Problems is the second book by Allie Brosh of Hyperbole and a Half. In the off chance you don’t recognize that website, I guarantee you’ve seen her pictures floating around in memes through the internet.

Hyperbole and a Half, the blog, started all the way back in 2009. No one, despite her talent, could have expected it to become as huge as it did, with the first book becoming a #1 New York Times Bestseller. But after that book she vanished from the internet.

She has finally returned. Brosh clearly enjoys targeting her own neuroses for comedy, but has no desire to show off anyone else in such a negative light. There are a few blunt statements explaining exactly as much as she is comfortable sharing, and no more. More authors should be willing to put up such boundaries.

Her second book is a touch sadder and significantly more thoughtful, a more mature book from someone who has gone through a lot, particularly in the years between her two books.

Don’t take the above to mean it’s not funny. Her preview story on her website, ‘Richard,’ would disprove that alone:

Another chapter had me laughing so hard I was in physical pain. I cannot recall the last time I’ve laughed that much.

That chapter is ‘Sister’ and details the absolutely bizarre games her sister and her sister’s friend played growing up. Every time I thought “Surely, that must be the end of it,” no, there would be more pages with more absolutely ludicrous games.

But even as funny as it was, it clearly dealt with a major theme of the book: loneliness. Brosh felt apart from the other two girls and their ridiculous games. As she made clear, there was probably no reason they couldn’t have done such games. They just didn’t.

Brosh’s Depression Parts I and II on both her blog and in her first book were quite useful for a lot of people dealing with it. A lot of comments on her reddit AMA (here) were people saying how helpful those comics had been. Solutions and Other Problems has a similar follow-up for dealing with loneliness that I suspect will resonate the same way.

Read it! I feel comfortable saying that without any equivocations on ‘if you like this’ or ‘if you’re in the mood for.’ No. Read it. It’s great.

Check Out Our Other Allie Brosh Review 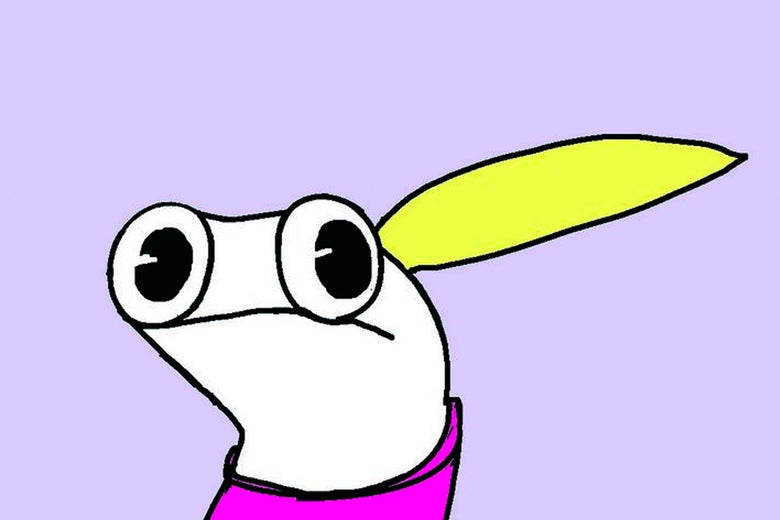