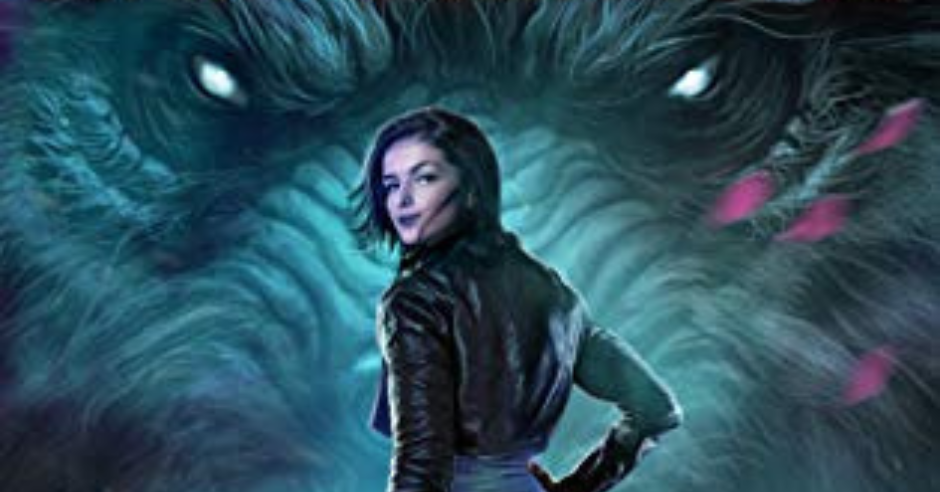 Review – Get Bent! by Rick Gualtieri

That kind of silliness is what I love from Rick Gualtieri and we get a lot of funny moments like this.

Rick Gualtieri is one of my favorite indie fantasy writers with his Bill the Vampire and its many spinoffs. The books are dark, irreverant, hilarious, and full of pop culture mockery that would put the Big Bang Theory to shame. However, there was an absence from that universe that was deeply noted: there are no werewolves in the Billverse.

The Hybrid of High Moon series rectifies this by centering on the daughter of a werewolf and a witch. In the town of High Moon, a young woman named Tamara Bentley is a frequently ill young woman who has to take her medicine regularly. Well, one night she doesn’t and has to run away from a horde of lycantropes.

From there, Bent discovers she has powers far beyond those of mortal women. Unfortunately, they come from being a forbidden hybrid of witch and lycanthrope. This is a big no-no and will probably result in the entire town being destroyed unless she agrees to an arranged marriage with increasingly Darth Vader-esque conditions.
Tamara Bentley is a delightful character who manages to be more likable than Bill and also a strong hilarious personality in her own right. The stakes are also much smaller, being limited to Bentley’s hometown, which is enough to motivate her by itself. I feel too many superhero and urban fantasy books feel the need to turn the needle to eleven when its much more personal dealing with individual lives.

I like how the book sets up a rivalry between werewolves and witches as opposed to werewolves and vampires, which is common enough to be noteworthy. Bent’s parents are supposed to be in an arranged marriage with no love between them but fooled everyone by “sacrificing themselves” to it. That kind of silliness is what I love from Rick Gualtieri and we get a lot of funny moments like this.

Rick Gualtieri writes a plucky heroine that I absolutely adored and her best friend reminded me of Willow from Buffy. I also think Bent is far less aggravating (albeit less funny) a protagonist than Bill from the Tome of Bill series. If you liked his other books, you’ll love this and it’s a good starting place if you haven’t read any of them.

Check Out Get Bent