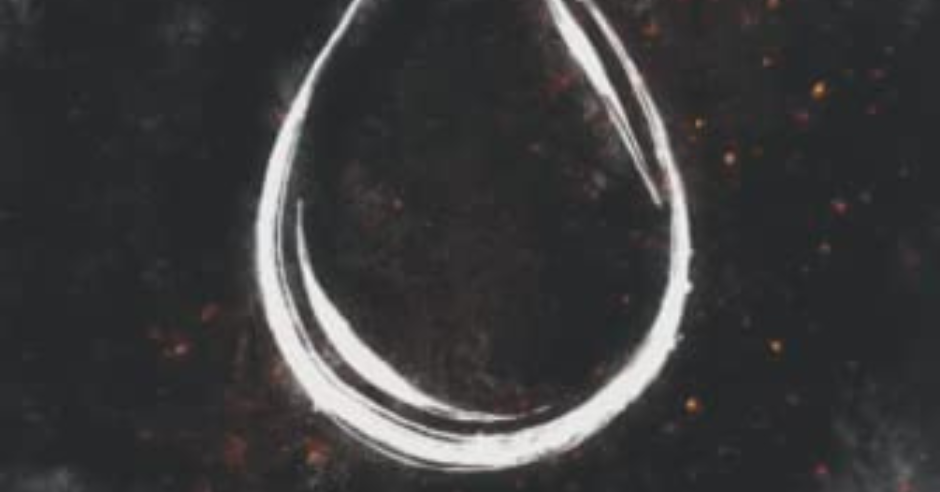 By Taylor from Maed Between The PagesJuly 11, 2022No Comments

The politics and the magic system in this world seem fascinating, and both are intricately tied to religion, which I always love in fantasy.

A Prelude to Ashes is an extremely fast-paced non-stop ride. I decided to read this prequel before picking up the first in the series, A Touch of Light, and now I can’t wait to continue. I need more!

As may be expected, we are thrown into the world head-first and are left to find our bearings, but Abdalla does a good job of leading us along the way. We enter this world where two nations are on the brink of war, and young lovers from those two respective nations are trying to hold back the seemingly inevitable. I don’t want to say much more than that as that would be giving too much away, but I was sucked in immediately.

The politics and the magic system in this world seem fascinating, and both are intricately tied to religion, which I always love in fantasy. Religion is such a powerful societal institution and I love to see authors work with that concept. We do get quite a few battle scenes, which are well written, but the best part for me was the GRIFFINS. I am SO intrigued by them and their place in this world; I could vividly picture the creatures in my head, and their arrival on the page was always epic.

Some of the plot threads seemed a bit rushed, and a few of the sentiments were repeated one too many times for my liking, but both of these things could be because I haven’t jumped into the series proper yet, which I very much plan to do.

If this novella is to be taken as a sample of what Abdalla has in store for us as readers, we’re in for a wild ride.

Check Out Prelude to Ashes

Taylor from Maed Between The Pages

I have been a bookworm for as long as I can remember. I grew up on stories being read to me and as soon as I could read them for myself, there was no stopping me. Fantasy will always be my first love, but I also dabble in other genres as well such as sci-fi, thrillers/horror, literary fiction, & classics. I currently live in Japan with my husband and post most of my bookish content (and the occasional life vlog) to my youtube channel: Maed Between the Pages. Connecting with others who understand the magic of stories is one of the greatest joys in my life, so I often spend my time doing just that, but when I have free time, you can find me hiking, weightlifting, whipping up some cocktails at home, or studying Japanese