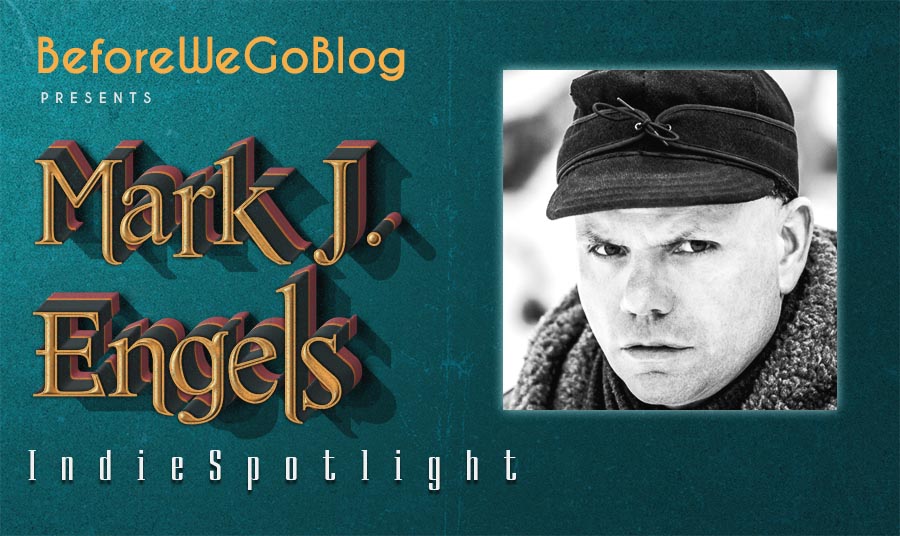 By Beth TablerOctober 5, 2019No Comments

“I had thought that would have been the end of it, but I’d never been more wrong.  The following week aboard a test train one night, my muse accosted me, slashing away at my subconscious without even having the decency to tell me her name.  Jerk.”

“Never again,” I’d told myself after the final time I’d written fan fiction.  I’d written stories based on several anime and manga franchises through the years, but only when I felt Story had been left untold.  When I felt my own favorite characters, settings and dramatic elements hadn’t been fully realized.  When the creators had walked away leaving the proverbial money on the table.  Didn’t happen often, but when it did I obsessed.  Every quiet moment was consumed by planning and executing how I would that space between.

The bug frequently bit when I was working away from home for long periods.  Today I design railroad and rail transit signal & communications systems around the United States, but early in my career I lived out of one hotel room after another while constructing, testing & commissioning them.  Consuming anime/manga and writing fanfiction helped stave off boredom many a lonely night before bed (and otherwise keep me out of trouble.)  2013 found me on a start-up team for WMATA’s new Silver Line west of Washington, DC in northern Virginia.  I’d discovered an artist’s gallery of anthropomorphic “super spy” characters on deviantArt and fell in love!  He had wanted to launch a webcomic featuring them, but was struggling to flesh out his antagonist’s motivations.  Before I knew it, I had filled a spiral notebook with my story ideas featuring his characters.  We made plans to sit down at an upcoming “furry” convention and go through them together.  I will never forget the artist’s words to me afterward—from across the table he looked me straight in the eye and said “it’s a great story, but it’s not *my* story.”

I had thought that would have been the end of it, but I’d never been more wrong.  The following week aboard a test train one night, my muse accosted me, slashing away at my subconscious without even having the decency to tell me her name.  Jerk.

I tossed and turned on my rack back at the hotel all the following day trying to ignore her.  ‎My muse she be a werecat, you see, and she demanded I write.  Employed fangs and claws to make her argument without a moment’s hesitation.  Demanded I recount her struggles, her family’s struggles, as if her very life depended on it.

Which, of course, it did.  Without me…there would be no her.

Pawly and her clansmen lived under their Affliction’s constant berserker threat, hostages within their own bodies.  Forced to live as societal outcasts while hiding in plain sight.  Not quite fitting in anywhere in society, yet dependent upon it for their survival.  Not so different than my own lifelong struggle with mental illness.  Like them, I move through my days passing myself off as “normal”, anxious and fearful of what might happen if people really knew me.

She persisted.  Pawly wasn’t about to let me give up on her, give up on my ability to tell her story.  She was much more certain than I was, excising my every doubt:

“You have twenty-four hours in a day, just like everyone else.  Spend your time doing fewer things, and you’ll have all the time you need.”

“But what if no one wants to read it?”

“Write the books you have in your heart to write.  Even though they might well not be the books any one person has in their heart to read.  You’re not writing for them anyway.”

Pawly was right on all accounts.  A year writing the story, a year revising and editing the story following reader feedback, a year to pitch the story to agents and editors, nearly another year waiting for the book to release following a contract signing.  Even in my darkest moments, facing dozens of rejections, she was with me.  Goading me on.  Ensuring I wouldn’t quit.  Even despairing after agent/editor submission guidelines stating “no vampires, no werewolves!” in this post-Twilight world meant “no shifter characters of any kind” (well, except for paranormal romance–but I hadn’t written a paranormal romance.)  “The right people will get it,” Pawly reminded me, quoting Joel Hodgson of Mystery Science Theater 3000 fame.

A persistent muse is simultaneously a blessing and a curse.  The reason I do what I do, and the reason why I can’t stop though I may slow down from time to time.  But that only makes me more determined to see this literary endeavor through.  One book out, another book soon to be published, at least one more paranormal sci-fi thriller left in my werecat family saga series before I’m done doing what I set out to do.

Excuse me.  I gotta get back to work.

A distant daughter. A peculiar device. A family lineage full of secrets. When werecat Pawlina Katczynski finally resurfaces, her location previously unknown to anyone close to her, the reunion is short of welcomed. Instead, she finds herself thrust tooth and nail—tooth and claw—into a feud between opposing werecat clans as her family and their enemies reignite a battle that has raged for years. Always Gray in Winter invites the reader to join the feud and see if blood is truly thicker than water…

Check Out The Online Excerpt

Praise for the Always Gray In Winter

“All I want to tell you is that this book follows a family of humans who also morph into werecats. The action is non-stop! I was on the edge of my seat the whole time!”

“Holy leaping lynxes, is this book jaw-dropping. How on earth can someone make a Polish Navy werecat spy family feel so real?”

Boyhood interests in trains and electronics fostered Mark’s career as an electrical engineer, designing and commissioning signal and communications systems for railroads and rail transit agencies across the United States. Along the way Mark indulged his writing desire by authoring articles for rail and transit industry trade magazines. Coupled with Mark’s long-time membership in anime, manga and anthropomorphic fandoms, he took up writing genre fiction. Growing up in Michigan, never far from his beloved Great Lakes, Mark and his wife today make their home in Wisconsin with their son and a dog who naps beside him as he writes.

Mark is a member of Allied Authors of Wisconsin, one of the state’s oldest writing collectives. He also belongs to the Furry Writer’s Guild, dedicated to supporting, informing, elevating, and promoting quality anthropomorphic fiction and its creators.