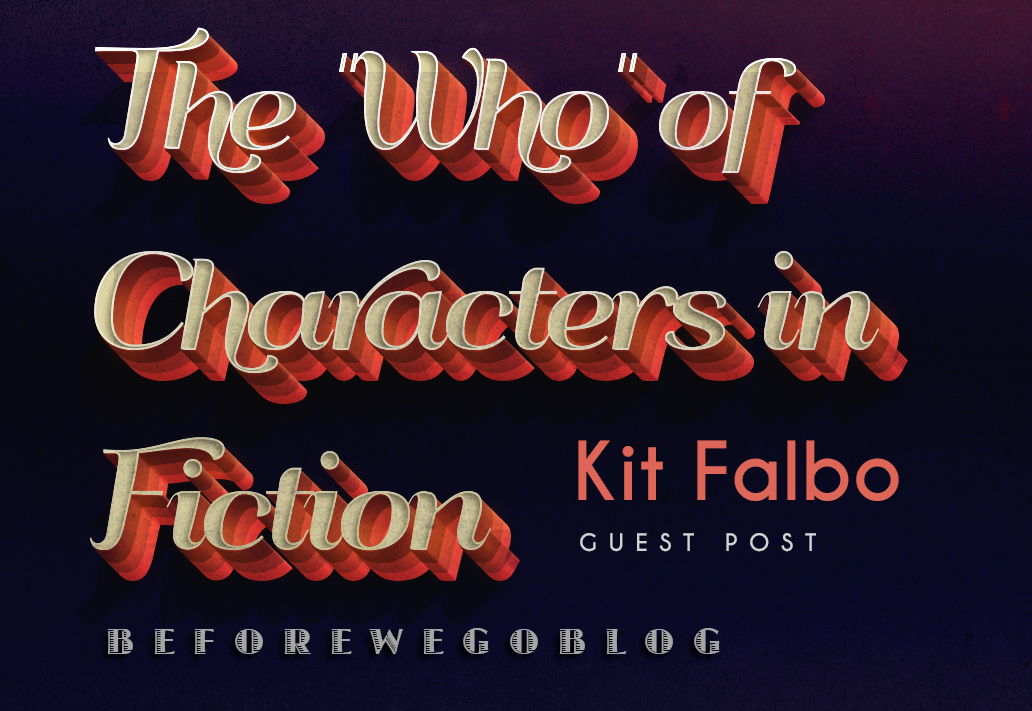 When writers conceptualize a character, they usually know who that character is. That complete picture of their personality and how they will react in different situations, that is how writers often write them once they master consistent characterization. The big problem is how do writers convey the who of their character to the readers.  The expectations protagonists create going forward. Authors usually want to do this early on, supported by repetition.

Some might have their character look in a mirror, describe their features, and monologue about their goals and insecurities. Writers do or suggest that then I will take a very special and already crimson-stained brick and pound an educational dent where it should go. Now, what does the first and seconds sentences show?

Some would call looking in the mirror an aspect of telling not showing. Others would call it cliche, while many would argue that it is just a case of bad writing. It could be all those things. There are smart ways to do it, ways that turn it on its head, ways that have that description and monologue tell the reader more than the actual words tell them about that character. However, it is not easy and requires work.

Work, like how the second sentence, brick and all, shows how I am, or at least how I meant to be perceived to be. Maybe I’m violent, maybe I’m just passionate, but I certainly have an opinion.  An image is painted, one that might cause a little curiosity. It evokes a feeling.

The golden rule is treating others how you want to be treated. In writing, treating others is how writers want their character to be perceived. The saying that nothing tells more about you than how you treat other people. That principle rings true for characters as well. However, it is less about them being a saint and more about using the interactions to share details with the reader. It is the character’s reaction to that interaction.

Outside of evoking an emotion showing the character’s reactions to people, conflict, adversity, happiness, love is a great way to build expectations.

Are they a hugger, quick to anger, wicked smart, impulsive. A little reaction can give a wealth of information for readers on who they are reading about. Their reactions emotions, show who they are, and even reveal the motivations of a character.

Motivations are a great way to show who the protagonist is. What do they want? What are they afraid of? Show the man afraid of his Ex but not the apocalypse. The girl who dreams of being the most powerful wizard in the world and has the willpower to do it. What people want, whether it is a family or to be a famous writer, tells people about who we are, and that is true with the characters written as well.

Evoking emotions, showing how a character reacts to situations or people, revealing the motivations of a character are all great ways to show readers who fictional characters are. “Writers do or suggest that then I will take a very special and already crimson-stained brick and pound an educational dent where it should go.” Evoking emotions on a reaction, while showing motivation for educating people on writing. It does not take more than a single sentence to convey substantial information on who a fictional creation is to the reader.