A Tall Tale About Milk

Spoons are excellent. Sort of like forks, only not as stabby.―

“I bought the milk,” said my father. “I walked out of the corner shop, and heard a noise like this: t h u m m t h u m m. I looked up and saw a huge silver disc hovering in the air above Marshall Road.”

“Hullo,” I said to myself. “That’s not something you see every day. And then something odd happened.”

Find out just how odd things get in this hilarious New York Timesbestselling story of time travel and breakfast cereal, expertly told by Newbery Medalist and bestselling author Neil Gaiman and illustrated by Skottie Young

“If the same object from two different times touches itself, one of two things will happen. Either the Universe will cease to exist. Or three remarkable dwarfs will dance through the streets with flowerpots on their heads.”

DON’T FORGET TO GET THE MILK.

Neil Gaiman is a man of whimsical and prodigious talents. He is a massive neutron star in the science fiction/fantasy/graphic novel realm. And, rightly so. He has amassed close to 2 million followers on twitter and not because of just his name. He connects with his fans and seems to generally appreciate them. Not only that, he is an authors “author.” Many authors look up to him and emulate his style. People love him and his work.

If you haven’t connected with his middle-grade stories you really should. Coraline and the Graveyard Book are precise and whimsical story telling with an edge of scary and unnerving. Not enough to be inappropriate, but enough to show kids of that age bracket that not all is sunshine and rainbows in the world. He treats kids like they have a brain, thoughts and emotions and ideas worth challenging. It is smart writing through and through.

Even when he puts random ideas in a bucket and pulls them out one at a time, he can seamlessly craft an entertaining and memorable story. Thus enters Fortunately, The Milk. The premise is simple, it is the story of what happened to dad when he went to the corner store to get milk, and why he was late. In the vein of Paul Bunyan, it is a true tall tale.

Examples of creatures and other awesome things found in this book:

This story is the absurd, the fantastical, the amazing, and is quite possibly real.

“I mean, what if this really happened to dad?”

“He was gone a very long time.”

“Dad is an incredible guy, it could happen?”

That is the point of this story, the “what if?” Absurdly fun to read for both adults and kids. Don’t miss it.

Also, as a small side note on the illustrations. If you look in the background at the pictures on the wall, and other details you can see where dad is getting his tale from. A la The Usual Suspects.

Check Out Neil’s Other Works

I Listened to this on Scribd and checked it out from the library. 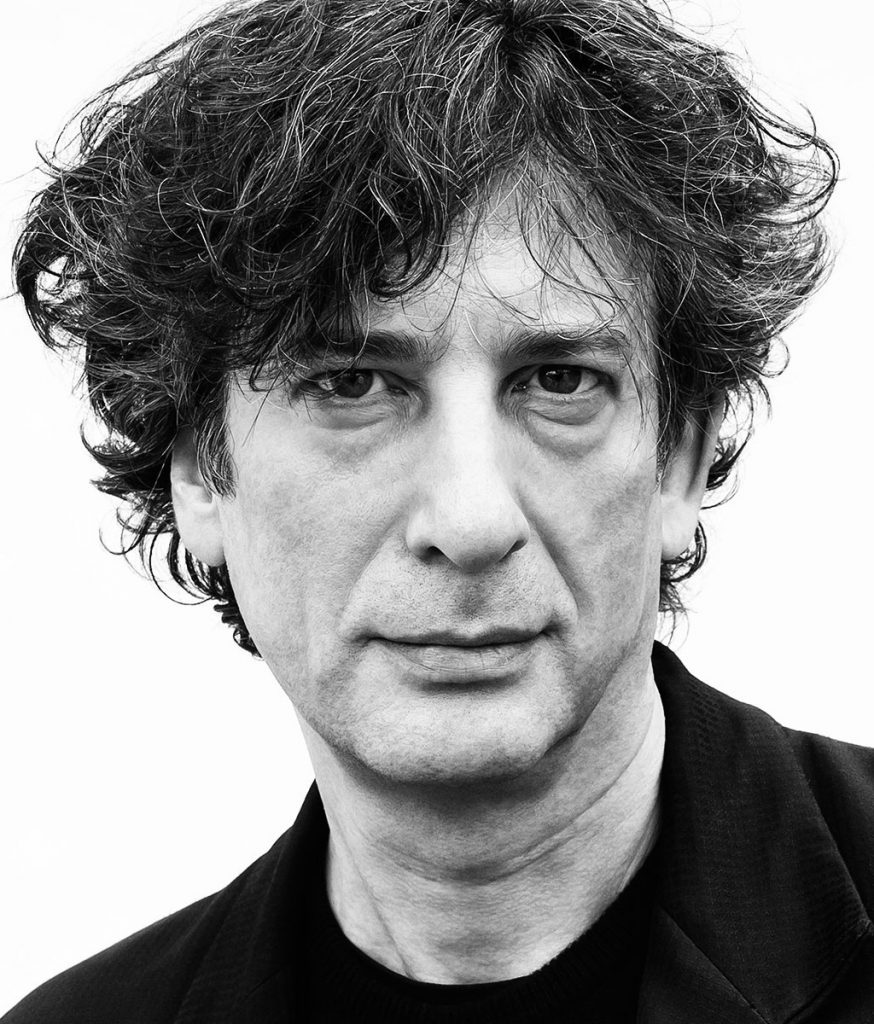 I listened to this on Scribd, with Gaiman doing the narration. It is worth it just to listen to him read it. However after listening to it I went and found the wonderful illustrations.