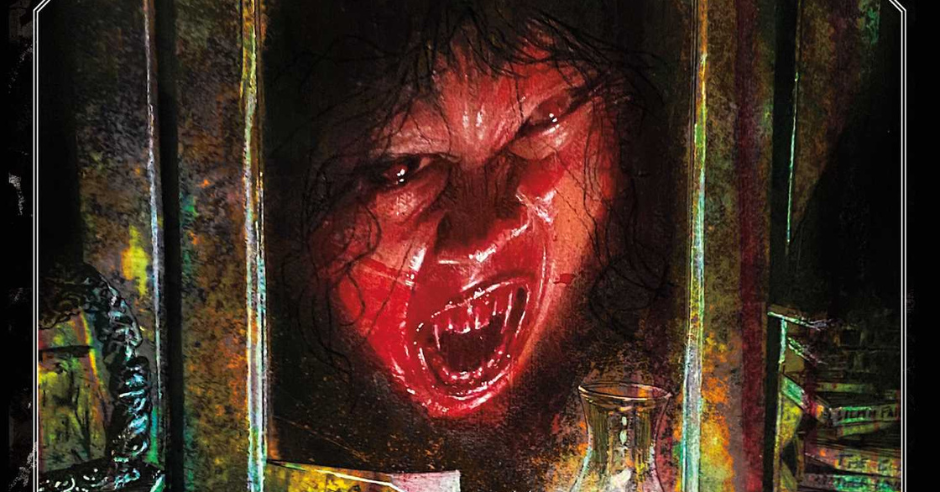 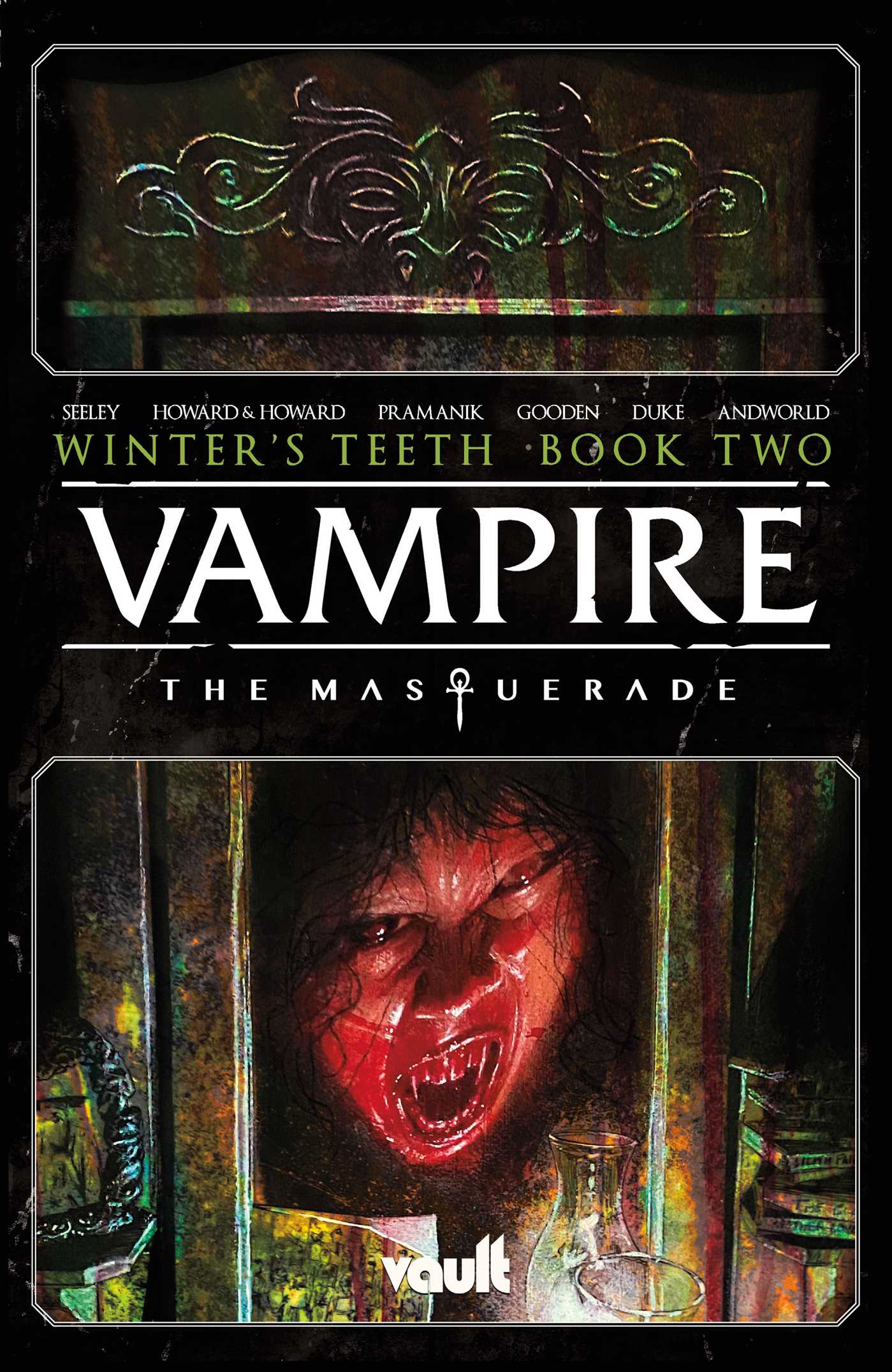 VAMPIRE: THE MASQUERADE: VOL. 2: THE MORTICIAN’S ARMY by Tim Seeley, Blake Howard, and Tini Howard is the second installment of the entertaining graphic tie-in to the World of Darkness gameline. It finishes up the main story started in Winter’s Teeth and while there is a three issue follow-up, I think this is mostly a complete arc by itself.

For those unfamiliar with that, well, this isn’t the comic for you. But for those who remembered the Nineties, you might recall a Goth themed tabletop roleplaying game called Vampire: The Masquerade. It is a game about the world being controlled by vampires who keep their existence secret while feuding with one another.

The premise of the comic line is former Anarch vampire, Cecily Bain, has adopted a stray vampire named Alijandra. The city is under assault by a group of hunters called the Mortician’s Army. Cecily has become the scapegoat for the murder of both the Prince of the city as well as everything else going wrong as her (former) best friend, Calder Wendt, is trying to impress a visiting undead dignitary. Simultaneously, a group of Anarchs led by a Nosferatu named King Rat and a Thin Blood named Colleen Pendergrass are struggling to escape their own hunter problems.

The politics and writing of these comics is really impressive. Tim Seeley is already the author of one of my all-time favorite comics with Hack/Slash. However, this is something that is almost up there. I think the only reason it’s not is the lack of gratituous fanservice. Which I probably shouldn’t admit to but, what can I say, I really love me some sexy vampires and would have appreciated some more here.

The art is, as always, fantastic and I love the Gothic Punk sensibility that has been updated to the 21st century. The vampires are a wide variety of appearances with very few being the impossibly pretty people of paranormal romance. While I miss the fanservice this entails, everyone looks like they might actually be able to pass themselves off as human beings.

The action is also good with the use of Disciplines as well as weapons being something that gives all of the violence a hardened realistic edge to it. Humans are very squishy when exposed to the Kindred and I like that element. We only have the advantage against the undead until we squander it out of pride or a belief in “fair” combat.

The ending is suitably bleak and ironic with it having much of the appeal to be found in a Vampire: The Masquerade story. The worst are destroyed, the good are slain, and the only slightly evil are allowed to prosper. I wish this had remained an ongoing but, for what it is, it is an exceptionally good story.

Buy VAMPIRE: THE MASQUERADE: VOL. 2: THE MORTICIAN'S ARMY from Amazon