Home » All Reviews » Why I am Watching House of The Dragon

To quote another story about a dysfunctional family of great influence, “Just when I think I’m out, they pull me back in!” I watched the extended Comic-Con trailer for House of the Dragon, and it was like all the old feelings I’d suppressed from my days as a Game of Thrones superfan came running back.

We’d broken up for good reasons. Season Eight was a dark period in our relationship but let’s be honest, it hadn’t been good between us in a while. Things had been treading water for a while with massive changes from the books like the excision of Young Griff, Sansa being given Jeyne Poole’s role as Ramsey’s torture victim, and the Martells going from my favorite characters in the novels to people I just wanted annihilated. The Sparrow Plot was a meditation on the power of the people, and it was turned into another attack on religion. Tyrion lost his dark turn after murdering his father. We could be here all day.

There’s also the fact I wasn’t exactly in a great place with George R.R. Martin himself. I love the song “George R.R. Martin is not your bitch.” I’m a writer myself. Sometimes the creative juices don’t flow or flow in different directions. I even told myself that I didn’t care if he finishes the books because what he’d given us in unfinished form was worth it for the experience. I told myself this, but I was lying. I gave my wife copies of the first four books when we were dating, and we’ve celebrated our twelfth wedding anniversary.

But I’m sold. The sight of the trailer combined with all the little tidbits and characters I recognized from Fire and Blood transported me back to the time when I was ready to join Daenerys in her purge of slavers as well as when the Others still had menace. However, you may want to know the reason for my insanity, so I thought I’d share. 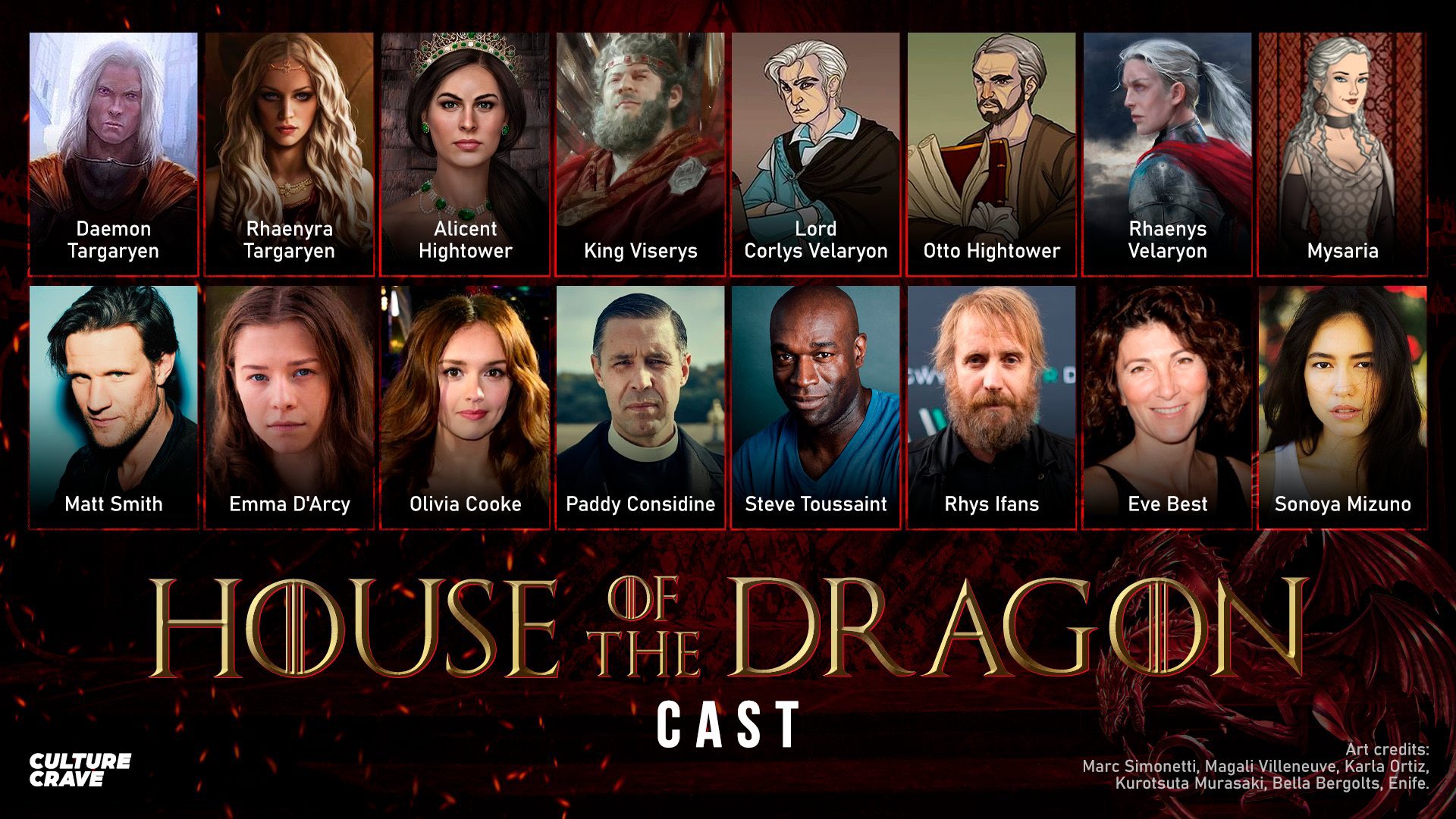 1: Nobody does it better

Game of Thrones has had many imitators since it went off the air. However, none of them have managed to capture my interest the way HBO’s adaptation of the books has. I was one of the people who liked the Wheel of Time by Amazon but even I wasn’t blind to the flaws. The Witcher comes closest but they’re fundamentally different kind of stories. No, HBO and Martin developed a ten-year relationship that was like nothing on television and still remains unique. The politics, magic, intrigue, characterization, and, yes, sexiness was all a delightful cocktail that you can only get one place.

It probably seems ungrateful to those two to specifically cite their lack of involvement as a reason for why I’m willing to give another chance, but a lot of behind-the-scenes material has made me think the show’s biggest flaws were their architecture. The pair sprung the idea that Game of Thrones should be five seasons and theatrically released movies (which HBO, a cable company, wasn’t keen on) on their producers right as they were finishing season four. They were eager to move on and unwilling to have other people carry the show beyond them. Apparently, also immune to any form of criticism and prone to doubling down. There’s a deleted scene, for example, where Arya watches a play where they simulate Sansa’s assault by Ramsay Bolton. One of the audience complains and another tells them not to watch if they’re so annoyed by it.

Fire and Blood will not be for everyone because it is a work of cryptohistory rather than novels, but George R.R. Martin has it all plotted out for us. The cast of vivid characters, sex, violence, blackmail, bastards, and dragons is all there. While I hate to say I’m utterly spoiled, I kind of am and know how this tragedy is going to play out the same way I would if I went to see Hamlet or Revenge of the Sith again. For better or worse, I know how the story is going to go and will be giggling like the Red Wedding when my wife speculates on the civil war she’s predicting between Daemon and his niece Rhaenyra.

It’s not Doctor Who that I’m looking to for Matt Smith’s performance but his role as Prince Phillip in the Crown, but I think he’ll bring a massive amount of talent to the role. The fact we’re going to be seeing young actors in the role of Rhaenyra and Alicent before skipping ahead a couple of decades also tells me that they’re going to get all the nuances of this. Emma D’arcy is bringing a lot of chops and I’m even happy to see Olivia Cooke escape from Ready Player One. But when I say looks incredible, I mean the LOOK is incredible. Everything I’ve seen of their characters is fantastic and we’re a long way from the t-shirts of Shanarra.

I’m a simple man. I see a dragon, I smile. I hear the show is going to have sixteen characterized dragons and dragon fights, I am sold. Will I ever see a live action Dragonlance in my lifetime? Probably not. Will I take this instead? Yes.

Would I watch anything BUT this? None of the other spin offs appeal to me because they’re not pure Martin. Snow? I’ll watch it but not with the same enthusiasm? Dunk and Egg? OH, HELL YES. But this? This will be my jam, I’m sure.

Television Review – The Last of Us S1E3