What Am I Reading?

Being one of the most formidable archangels with the power to end the world doesn’t serve you well if you don’t know how to use it.

Thrown into a battle of courts and factions, tangled in a web of intrigues and palatial games, naïve Ariel is surrounded by powerful angels, chasing their own agendas.

There’s no one she can trust. Everyone stands to gain something from her death.

To avoid the bloody battle that Baza brought to her door at Uras, Ariel retreats back to Apkallu (Earth) to find her sister, but the Heavenly battles and intrigues she flees follow her, as Baza’s immense hold on Apkallu forces Ariel and Rafe to make uncomfortable choices.

Ariel’s fight for survival is far from over and it looks like it’s going to be a deadly one.

Meet Roger. Skilled with words, languages come easily to him. He instinctively understands how the world works through the power of story.

What Have I Just Finished?

An audacious, darkly glittering novel set in the eerie days of civilization’s collapse, Station Eleven tells the spellbinding story of a Hollywood star, his would-be savior, and a nomadic group of actors roaming the scattered outposts of the Great Lakes region, risking everything for art and humanity.

One snowy night a famous Hollywood actor slumps over and dies onstage during a production of King Lear. Hours later, the world as we know it begins to dissolve. Moving back and forth in time—from the actor’s early days as a film star to fifteen years in the future, when a theater troupe known as the Traveling Symphony roams the wasteland of what remains—this suspenseful, elegiac, spellbinding novel charts the strange twists of fate that connect five people: the actor, the man who tried to save him, the actor’s first wife, his oldest friend, and a young actress with the Traveling Symphony, caught in the crosshairs of a dangerous self-proclaimed prophet.

The Remains of the Day

Sometimes terrifying, sometimes tender, Station Eleven tells a story about the relationships that sustain us, the ephemeral nature of fame, and the beauty of the world as we know it.

In the summer of 1956, Stevens, a long-serving butler at Darlington Hall, decides to take a motoring trip through the West Country. The six-day excursion becomes a journey into the past of Stevens and England, a past that takes in fascism, two world wars, and an unrealised love between the butler and his housekeeper.

Descendant of the Crane by Joan He

Princess Hesina of Yan has always been eager to shirk the responsibilities of the crown, dreaming of an unremarkable life. But when her beloved father is found dead, she’s thrust into power, suddenly the queen of a surprisingly unstable kingdom. What’s more, Hesina believes that her father was murdered—and that the killer is someone close to her.

Hesina’s court is packed full of dissemblers and deceivers eager to use the king’s death for political gain, each as plausibly guilty as the next. Her advisers would like her to blame the neighboring kingdom of Kendi’a, whose ruler has been mustering for war. Determined to find her father’s actual killer, Hesina does something desperate: she enlists the aid of a soothsayer—a treasonous act, punishable by
death, since magic was outlawed centuries ago.

Using the information provided by the sooth, and uncertain if she can trust her family, Hesina turns to Akira—a brilliant investigator who’s also a convicted criminal with secrets of his own. With the future of Yan at stake, can Hesina find justice for her father? Or will the cost be too high? 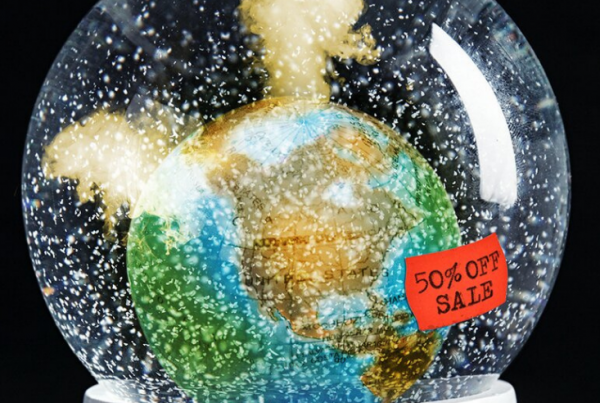