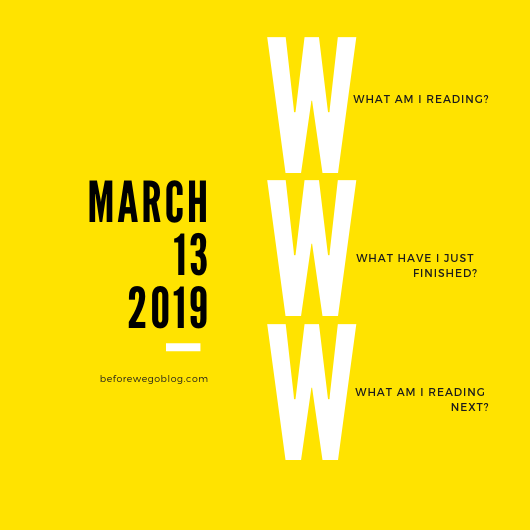 A vicious fifteen-year-old “droog” is the central character of this 1963 classic, whose stark terror was captured in Stanley Kubrick’s magnificent film of the same title.

In Anthony Burgess’s nightmare vision of the future, where criminals take over after dark, the story is told by the central character, Alex, who talks in a brutal invented slang that brilliantly renders his and his friends’ social pathology. A Clockwork Orange is a frightening fable about good and evil, and the meaning of human freedom. When the state undertakes to reform Alex—to “redeem” him—the novel asks, “At what cost?”

This edition includes the controversial last chapter not published in the first edition and Burgess’s introduction “A Clockwork Orange Resucked”.

I have no idea why I am attempting to read this book, but I am. It is rough going. The language is difficult to parse, but listening to an excellently done audiobook has made all the difference.

Death doesn’t have to be the end.

With Lingering, your departed loved ones are only ever a phone call or text message away.*
Say all those things you should have said. Get their advice, hear their comforting words. Let them celebrate your achievements and soothe your fears like they used to.
Everyone is welcome, and consultations are always free.

*Some conditions may apply. Please call our office for details.

At this point I desperately want to finish this book. It isn’t the writing, which is good, it is just damn depressing.

Transmetropolitan, Vol. 1: Back on the Street – Warren Ellis

After years of self-imposed exile from a civilization rife with degradation and indecency, cynical journalist Spider Jerusalem is forced to return to a job that he hates and a city that he loathes. Working as an investigative reporter for the newspaper The Word, Spider attacks the injustices of his surreal 23rd Century surroundings. Combining black humor, life-threatening situations, and moral ambiguity, this book is the first look into the mind of an outlaw journalist and the world he seeks to destroy.

Back into the world of Spider Jerusalem. Mania, drugs and news reporting. Warren Ellis is the Hunter S. Thompson of the graphic novel world. This is a fun buddy read I am doing with Paul.

From bestselling comic-book franchise writer Charles Soule comes a clever and witty first novel of a twentysomething New Yorker who wakes up one morning with the power to predict the future—perfect for fans of Joe Hill and Brad Meltzer, or books like This Book Is Full of Spiders and Welcome to Night Vale.

Knowledge is power. So when an unassuming Manhattan bassist named Will Dando awakens from a dream one morning with 108 predictions about the future in his head, he rapidly finds himself the most powerful man in the world. Protecting his anonymity by calling himself the Oracle, he sets up a heavily guarded Web site with the help of his friend Hamza to selectively announce his revelations. In no time, global corporations are offering him millions for exclusive access, eager to profit from his prophecies.

He’s also making a lot of high-powered enemies, from the President of the United States and a nationally prominent televangelist to a warlord with a nuclear missile and an assassin grandmother. Legions of cyber spies are unleashed to hack the Site—as it’s come to be called—and the best manhunters money can buy are deployed not only to unmask the Oracle but to take him out of the game entirely. With only a handful of people he can trust—including a beautiful journalist—it’s all Will can do to simply survive, elude exposure, and protect those he loves long enough to use his knowledge to save the world.

Delivering fast-paced adventure on a global scale as well as sharp-witted satire on our concepts of power and faith, Marvel writer Charles Soule’s audacious debut novel takes readers on a rollicking ride where it’s impossible to predict what will happen next.

This is another fun buddy read. This time I am doing the read with Evelina.