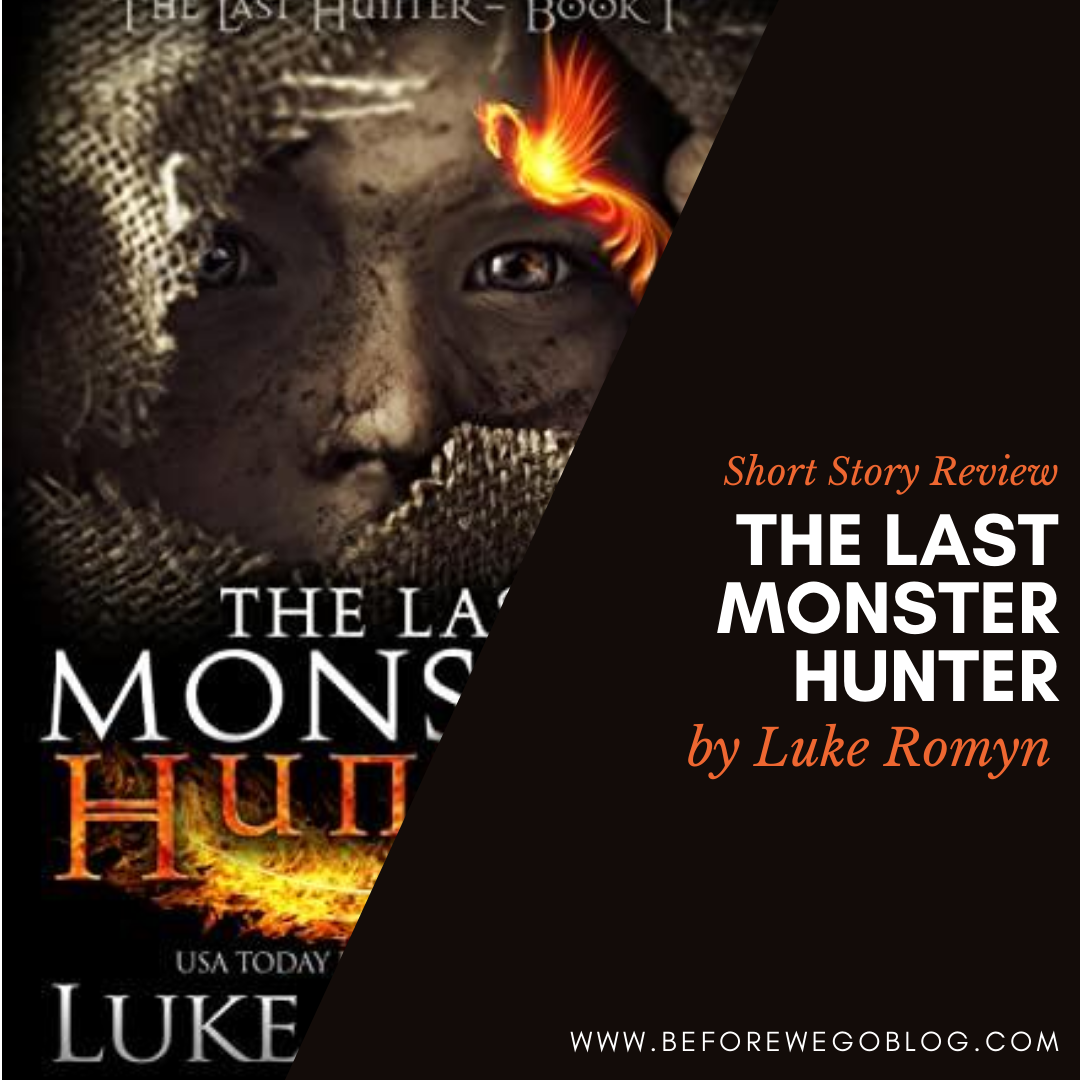 The Last Monster Hunter by Luke Romyn starts at a breakneck pace and doesn’t let up. 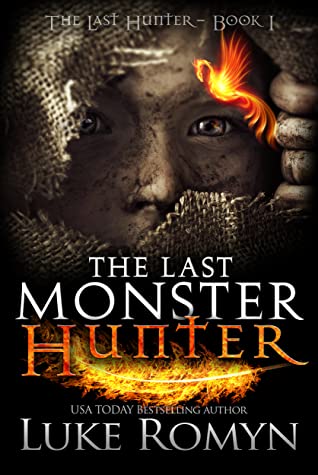 Theodore Beckett knows nothing of magic until his bedroom wall smiles…

… and then tries to kill him.

Doors to a whole new world suddenly crash open for Theo, a world filled with monsters, magicians, and dragons. His role in this secret society slowly unfolds when Theo learns he is the son of its lost hero. The man who defeated the Orc King. Elijah Dros.

A new war looms, and Theo realizes his introduction might not be a coincidence. He may well be the last Hunter. But with nobody to teach him, how will Theo ever learn to protect himself, let alone others?

The Last Monster Hunter by Luke Romyn starts at a breakneck pace and doesn’t let up.

The opening sentence starts off an action sequence with no chance for us to catch our breath or orient ourselves.

The wall smiled in a way walls shouldn’t smile.

Theo knew that regular walls didn’t smile, but if one did, it wouldn’t look like this lopsided grin. The brickwork cracked and warped, and concrete crumbled, raining down like asbestos dandruff. A moaning roar thrummed through his bedroom, so loud one might clamp their hands over their ears if terror hadn’t already frozen them into place.

And it was a smile. Scholars and politicians might dispute such possibilities, but Theo recognized a smile when he saw one.

This is a creepy opening, though Theo is too nonchalant about it for being a twelve-year old who knows nothing of magic or monsters. This seems strange, but will be explained as the book goes on.

This action scene opening has its advantages and its drawbacks.

By dropping Theo into this strange world without much explanation, the reader is also left clutching the same small pieces of information that Theo is. Both protagonist and audience are trying to catch up with the wave of revelations that come early on. The pace is nonstop.

As the book goes on and Theo gains more understanding of the setting, the plot settles and the chaos of the opening act fades. We meet his traveling companions, and follow as they go on adventures, fight monsters, and attempt to piece together what is happening and how it ties in with Theo’s father.

The main drawback of that opening, however, is that there’s little to inform us about who Theo is.  Much of what we glean about him comes as the story does. There’s a scene where he realizes he is in a different, magical reality. I assumed he would be terrified, worried about his family, and then a paragraph came suggesting that none of them would care. Theo is an orphan, and the relatives who took him in mostly treat him as a servant.

To be clear, the issue isn’t with a protagonist happier on the far side of a portal fantasy. The entire appeal of portal fantasy is to escape the quotidian, and there’s no reason to believe, contra Dorothy, there’s no place like home. It’s that we had no reason to believe this would be the case until it was mentioned. A few more moments of grounding early on could have made a drastic improvement on Theo’s characterization.

The story is stuffed to bursting with every fantasy trope imaginable. And why not? If one is going to write a YA portal fantasy novel about a heroic youth saving the day, there’s no reason not to bring in witches and talking crows and dragons and magic swords and dwarves and…you get the idea.

This book reminded me of the feelings I had in my own childhood reading fantasy novels. This is absolute pure fantasy, in its most nostalgia-infused form.

Downloaded a copy of this from Amazon 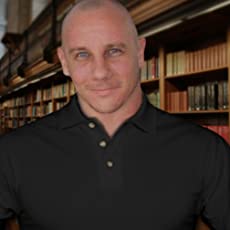 Luke Romyn is a USA Today and Amazon #1 bestselling author whose books have sold over 600,000 copies worldwide. With a background in international security, Luke’s books are high-octane fantasies, stretching the limits of human imagination from apocalyptic thrillers to psychic suspense to mythical adventure. Luke lives in Northern Queensland, Australia, with his wife, Sarah, and various animals he calls family.