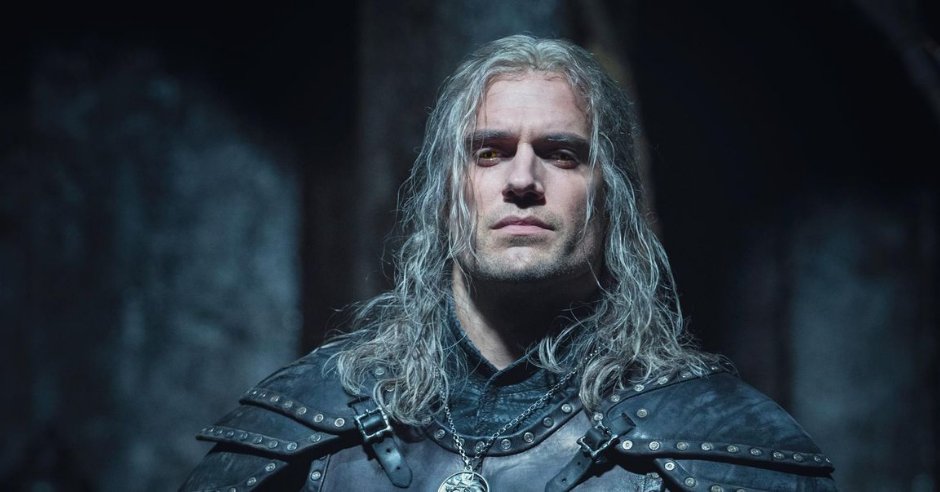 THE WITCHER SEASON TWO is the second installment of Netflix’s adaptation of the first two books of Andrzej Sapkowski’s THE LAST WISH and THE SWORD OF DESTINY. It also sets up a large number of plots for the latter books in the series. The faithfulness of the series to the books is something fans can debate but, as someone who is familiar with them, sort of exist in a halfway mark between “mostly accurate” to “why did they change this”?” 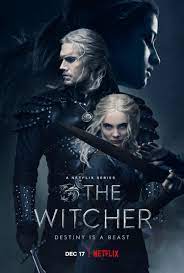 The premise is that Geralt of Rivia (Henry Cavill) is a Witcher, a monster-hunter and hedge mage who has been empowered by chemical mutagens to fight against the horrors of the Continent. The Witchers have been slowly dying out over the past few centuries due to the secrets for their creation being lost. Last season, Geralt rescued Ciri (Freya Allan), Princess of Cintra, from certain death and is now attempting to find shelter for her from the various forces that would use her. Either as a Princess or her mysterious magical bloodline.

Yennefer (Anya Chalotra) is a prisoner of Fringellia (Mimi Ndiweni). Her powers are lost, having sacrificed them to unleash fire magic on the invading army of Nilfgaard. The event leaves her traumatized and broken as without her magic, she doesn’t feel like she has anything. The elves of the North are currently suffering a mass persecution and end up joining with Nilfgaard to fight the North. The primary focus of their alliance being Francesca Findabair who wishes to be the mother of the first pure-blooded elf in years.

There’s multiple plots running through the storyline ranging from the political situation in the Continent, Ciri’s training as a witcher, and the incorporation of a demon who is basically Baba Yaga of Slavic folklore. The best episode of Season Two is definitely “A Grain of Truth”, which is an adaptation of one of the short stories that parodied Beauty and the Beast. I liked it much better than the majority of episodes because I enjoyed the hefty amount of book content. It’s not that the show is bad but it misses some of Sapkowski’s special touches.

The best parts of Season Two are definitely Henry Cavill and Freya Allan’s performances. Henry Cavill continues to carry the show and pretty much manages to do a combination of both the book as well as video game Geralts. Freya Allan is allowed to show a little more of her age, being twenty, and acts less like the fourteen-year-old she’s supposed to be. We understand she’s trying to cope with her trauma and there’s several really good scenes about her dealing with the aftermath of Cintra’s acking.

Unfortunately, the Yennefer plots are just outright terrible. Anya Chalotra was the central character in many ways of season one but barely has a presence this time around. She also does some things that her book counterpart would never do and makes her look fairly reprehensible. Even more egregious is the fact that there’s a distinct lack of Jaskier (Joey Batey). One of the single most entertaining characters in the franchise is absent for much of the series and the difference between the episodes where he’s not and is present are tremendous.

I have mixed feelings regarding Nilfgaard’s handling in the show as well. I felt the games whitewashed the group considerably when they were a terrifying force representing slavery, imperialism, colonialism, and the embodiment of all of Poland’s conquerors. The show manages to capture its darkness but weirdly acts like they’re less repulsive than they are and we should sympathize with them.

It doesn’t help the show also royally botches the handling of the elven persecution. If you’re going to use Holocaust and pogrom imagery for the destruction of a minority, maybe you shouldn’t try to make it morally ambiguous. At one point, the elves engage in murder of human babies that play into the worst blood libel. Which is just, man what? I don’t even know how to react to that but Nilfgaard and the elves can both go to hell.

In conclusion, this is still a show with excellent production values and a tremendous basis with the Sapkowski novels. However, the show continues to drift away from the book material that hurts its enjoyment factor. Some of the actors are much better than others but its the tryhard-ness in some of its edginess that hurts the overall story. Its ironic but for one of the best grimdark series ever, they keep trying to push the envelope and just induce apathy.