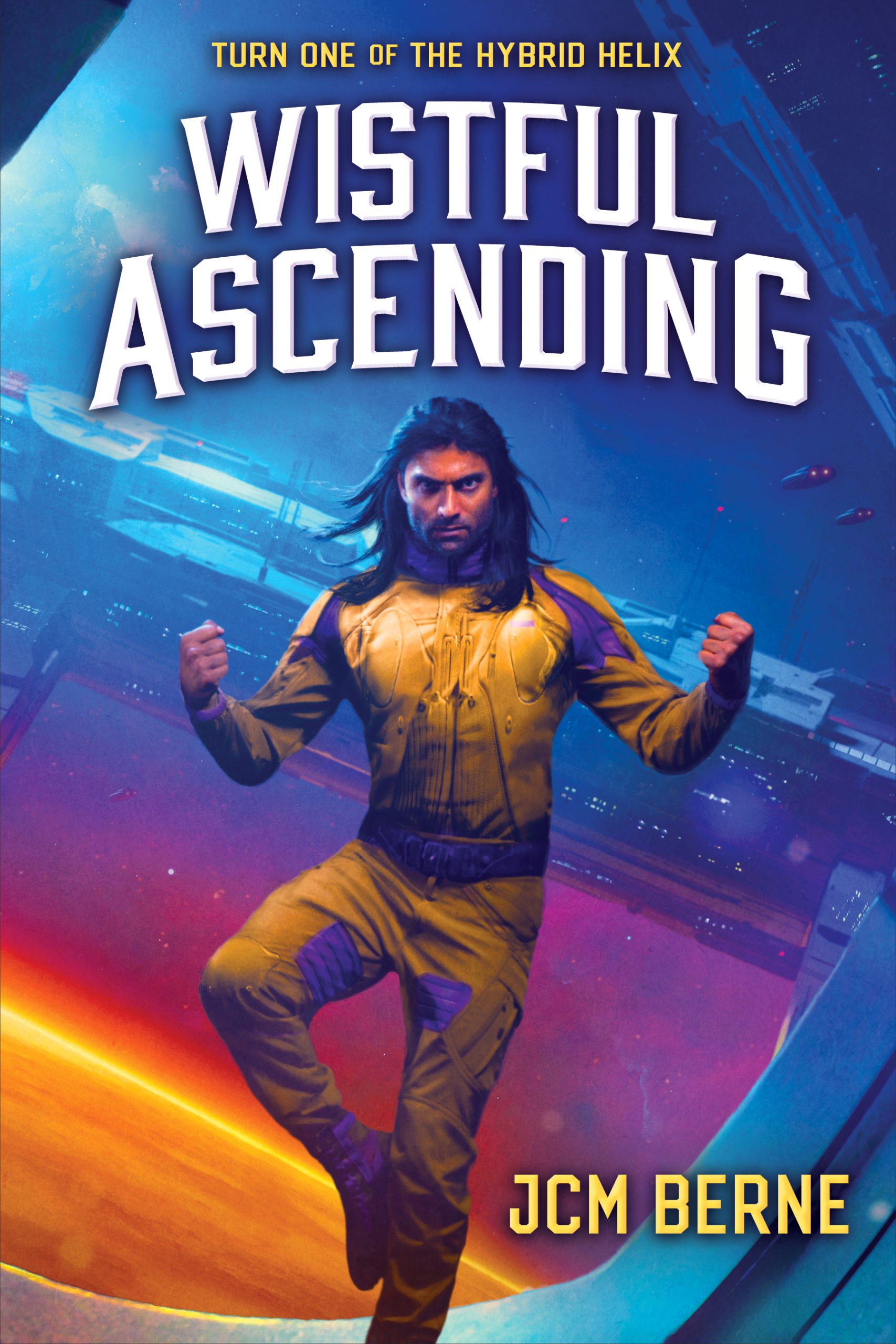 What is Wistful Ascending About? 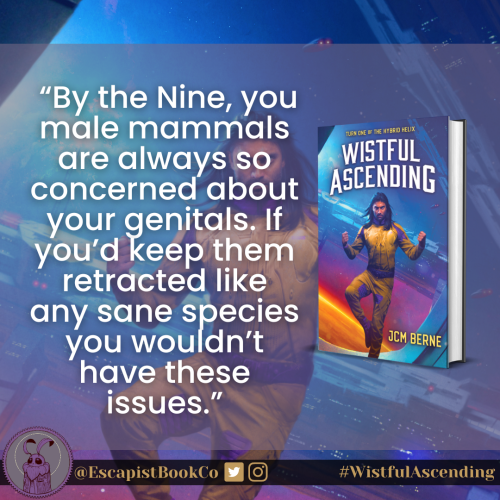 The il’Drach have conquered half the galaxy behind the terrifying Powers of their halfbreed children. Half-human Rohan has won free of their control after a decade of war, but at an awful, secret price. He lives on the remote space station Wistful attempting to live a normal life. A long-dormant wormhole opens into her system, disgorging a shipful of refugees from a distant system. As the Empire’s attention focuses on Wistful, Rohan struggles to figure out how to protect his friends, his comrades, and his secrets, without turning back into the weapon of mass destruction he was born to be.

Retired from a career as a weapon of mass destruction for the Imperial Fleet, Rohan wants little more than decent coffee, a chance for romance, and a career that doesn’t result in half a galaxy shuddering at the mention of his name.

When a long-dormant wormhole opens near his employer, the sentient space station Wistful, the Empire takes renewed interest in the system. As scientists and spies converge, Rohan struggles to protect his friends and his peaceful life without again becoming the type of monster that can’t have either. 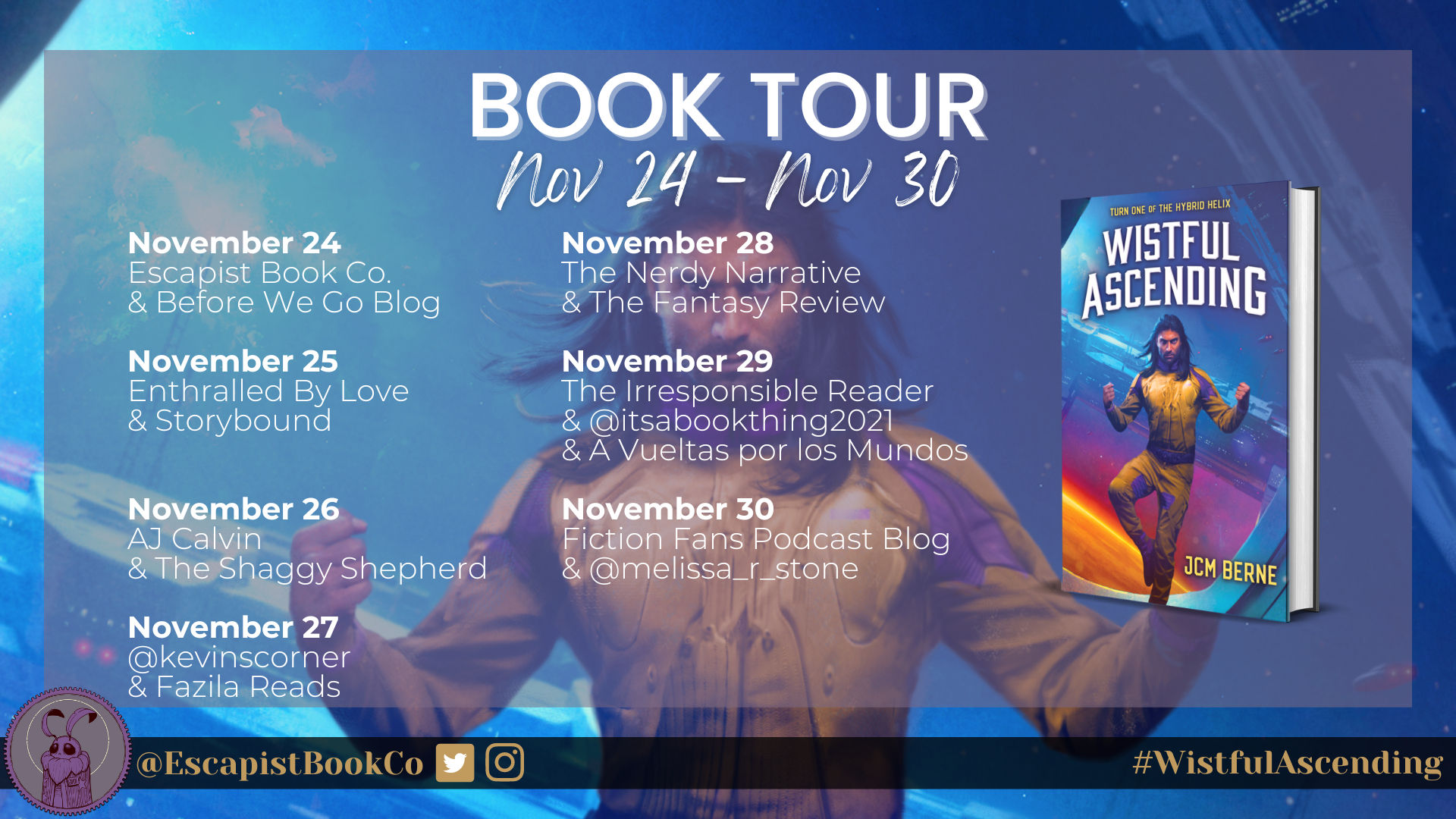 Shown on Page (things clearly told to the reader):

Alluded to (things only mentioned in passing or hinted at): 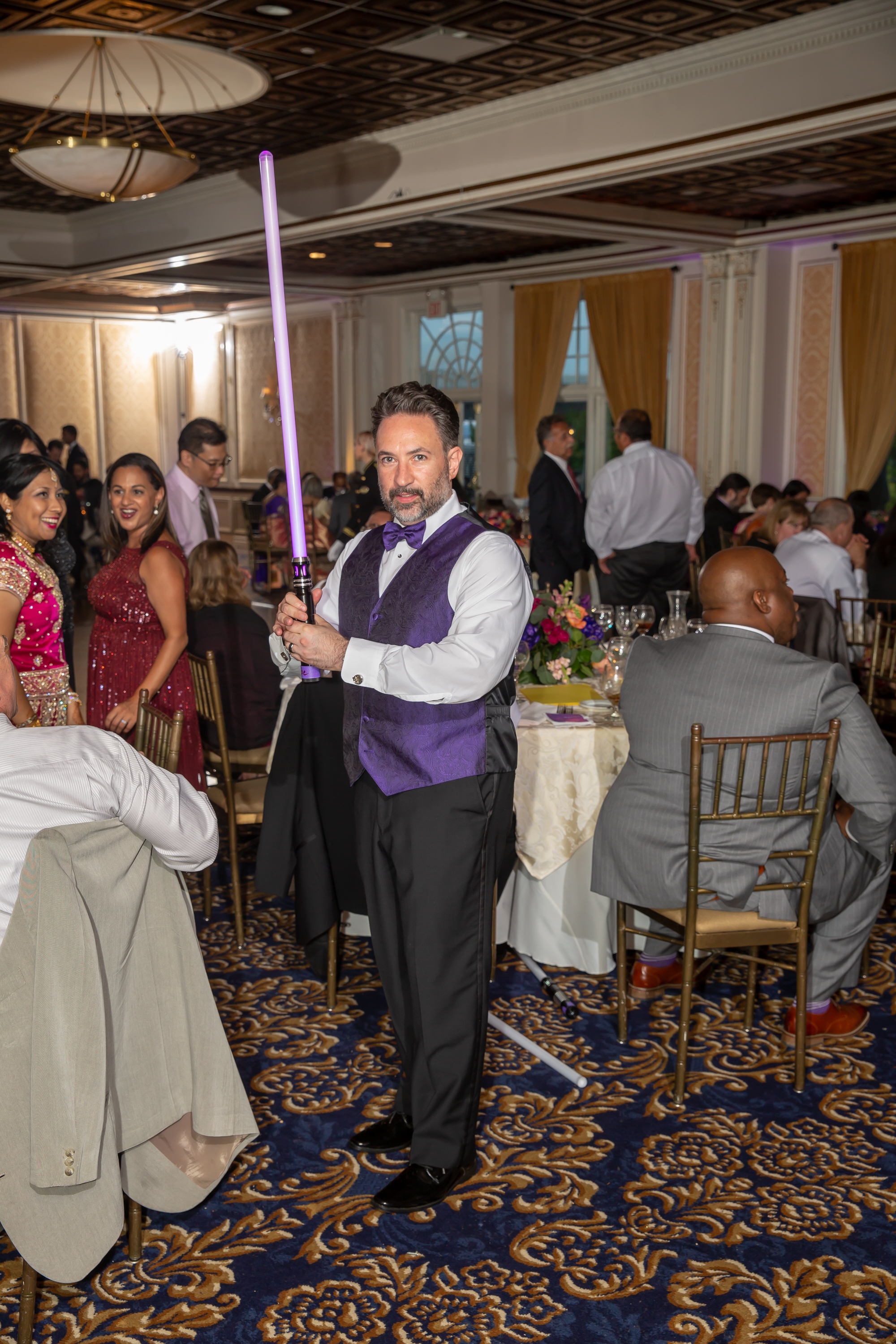 JCM Berne has reached middle age without outgrowing the notion that superheroes are cool. Code monkey by day, by night he slaves over a hot keyboard to prove that superhero stories can be engaging and funny without being dark or silly.