Home » All Reviews » Tour – The Last Atalanteans by PL Stuart

What is The Last of the Atalanteans About?

I Bet My Life on You • Whatever it Takes • Would I Lie to You?

A painted mage. An unfaithful queen. A stolen throne. Three lords in disguise. Escaping Atalantyx’s destruction, Prince Othrun has forged alliances with Eltnish kings: former enemy Hert and King Wely, who has promised Othrun a kingdom of his own.

When Wely’s realm was stolen by Wely’s wife, a powerful mage, and Wely’s brother, a feared warlord, Othrun hatched a daring plan to restore the rightful king. The bold scheme involved Othrun entering Lynchun in disguise, risking his life and the life of those with him, to topple the usurpers. But for Othrun’s plot to succeed, he must entrust his Atalanteans into the uncertain hands of Hert—on the cusp of confronting his own political challenges to kingship, while tasked with protecting Othrun’s followers—even as Wely, a captive where he should be king, gambles both crown and the head upon which it sat on Othrun’s survival.

Othrun’s abilities, faith, and trust in his mysterious guardian spirit are soon to be tested. The mage Lysi continues to entangle herself in Othrun’s affairs, tempting him, challenging his beliefs, and threatening to bring his plans to ruin. But Othrun, Lord of the Last of the Atalanteans, does not intend to fail. He will be a king. Or die trying. Othrun will go to battle, and he will triumph against the odds. If not, all will be burned to ashes, consumed in the fires of his ambition. And so, the ancient war banner of Atalantean kings will fly. One last time. A kingdom has fallen. A legend will rise. 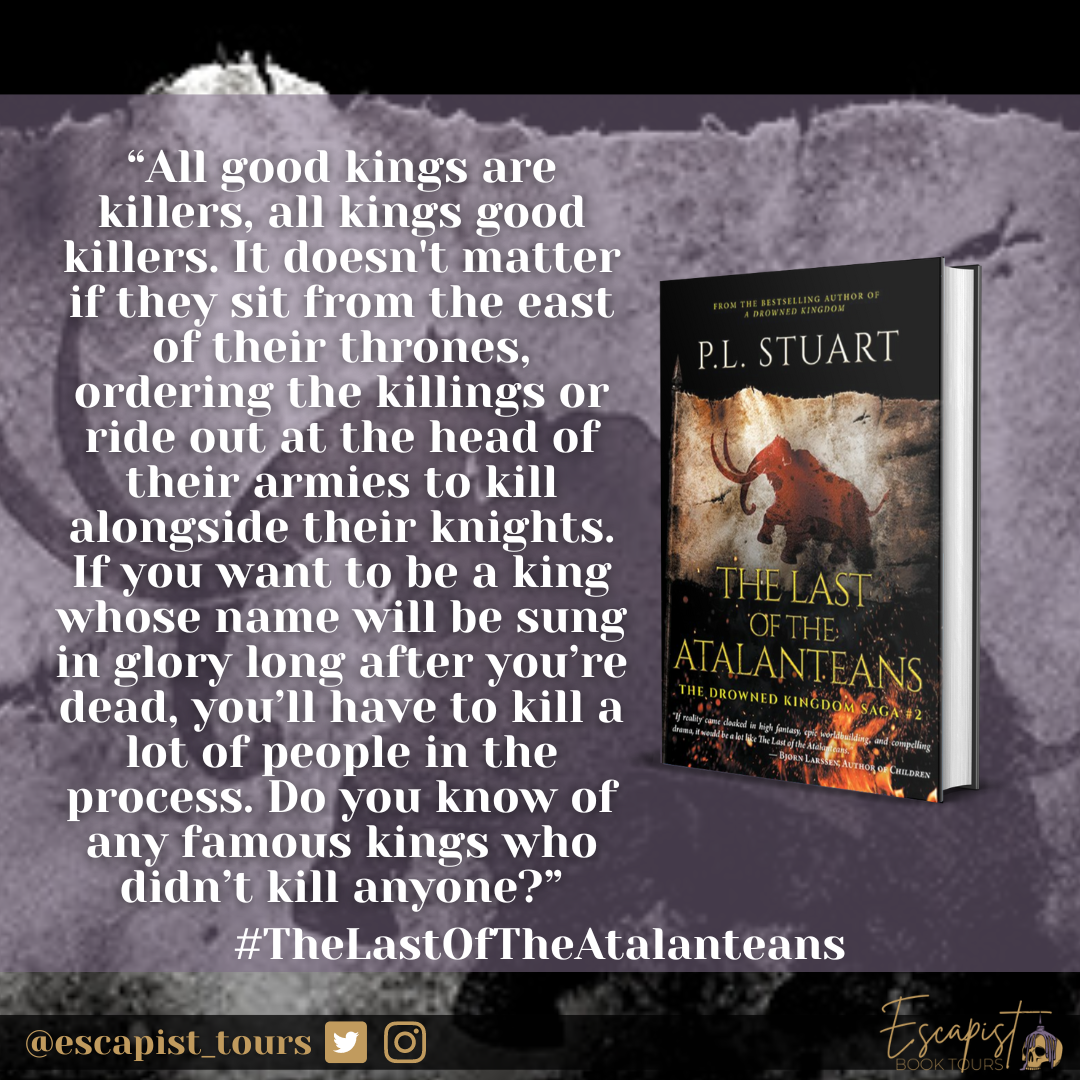 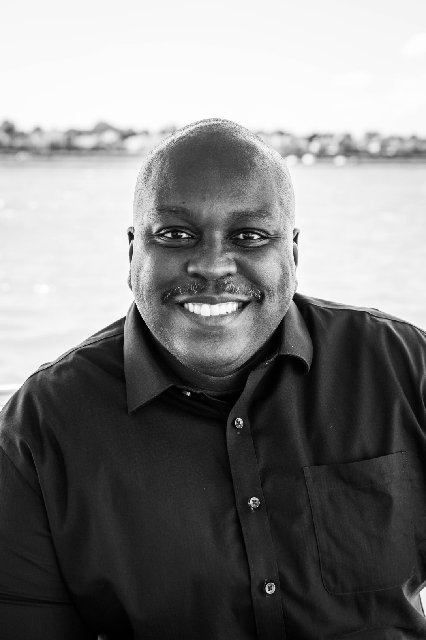 P.L. Stuart was born in Toronto, Canada. He holds a university degree in English, specializing in Medieval Literature. P.L. is an assistant editor with Before We Go Blog blogging Team, headed by the awesome Beth Tabler.

The best-selling “A Drowned Kingdom”, chronicles flawed and bigoted Prince Othrun’s journey towards change, and his rise to power in a new world after the downfall of his homeland, which is based on Plato’s lost realm of Atlantis. “A Drowned Kingdom” is mentioned in the esteemed Kirkus Magazine’s 2021 Indie Issue among “Four Great Examples of the Genre” of fantasy, and won the 2022 Picky Bookworm Award for Best Indie Book Based on Mythology.

P.L.’s next novel, “The Last of the Atalanteans”, Book Two in the “The Drowned Kingdom Saga”, was published in March 2022.

P.L. is an avid supporter of fellow creatives and proud member of the greater writing community, which includes readers, writers, bloggers, editors, literary agents, and more. P.L. currently lives in Chatham, Ontario, Canada. P.L. is married, and he and his lovely wife Debbie have seven children, and one precocious grandchild between them. When not writing, or engaging in author-associated activities, P.L. is a voracious reader, and loves to read and review books, spends time with family, tries to get some exercise time, and watches Netflix.