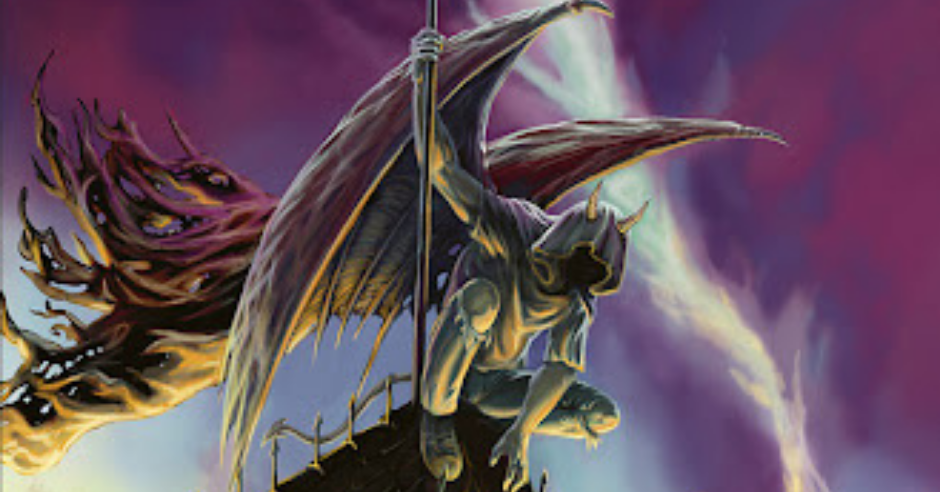 Tour – The Angel of Evil (The Great Devil War #4) by Kenneth B. Andersen

The Angel of Evil

by Kenneth B. Andersen

Nothing will ever be the same. Satina is gone, kidnapped by the enemy. Disobeying Lucifer, Philip heads out to find her, journeying into the deep darkness of Outer Reach. But nothing can prepare Philip for the horror that awaits—or the demons he will face.

Meanwhile, Lucifer’s kingdom is threatened as the Great Devil War draws closer. All Hell is about to break loose.

The Angel of Evil is volume 4 of The Great Devil War series.

Reviews of the First Three Books

A Die of Death

The Angel of Evil by Kenneth B. Anderson is the fourth installment in The Great War series. As The Great War series progresses and much like the Harry Potter series, the overall theme and tones of the story become much darker, this is great because there is no stagnation. The protagonist of the story is Phillip Engel. At the beginning of the series, Phillip was an impressionable young kid. He was good in every sense of the word—right to the point of naivete. But now we have a Phillip that has aged and become more experienced. At the end of the last book, we have some plot twists in Satina being kidnapped. Phillip needs to go into the lion’s den and try and save Satina and save hell. It is an exciting direction for the story, and the dark fantasy elements are welcome.

Pacing in this story is breakneck. From the very start, the story is moving. Phillip is on a quest from the first page. It is a testament to Anderson’s excellent writing that the pacing never faltered and maintained a steady stream from moment to moment.

The Great War Series is one of those series where I can’t wait to get to the next book. It is an excellent series taken as a whole, but even if you are starting with The Angel of Evil, you will be entertained. It has excellent characters, pacing, narrative structure, and dynamic dialog. I recommend it.