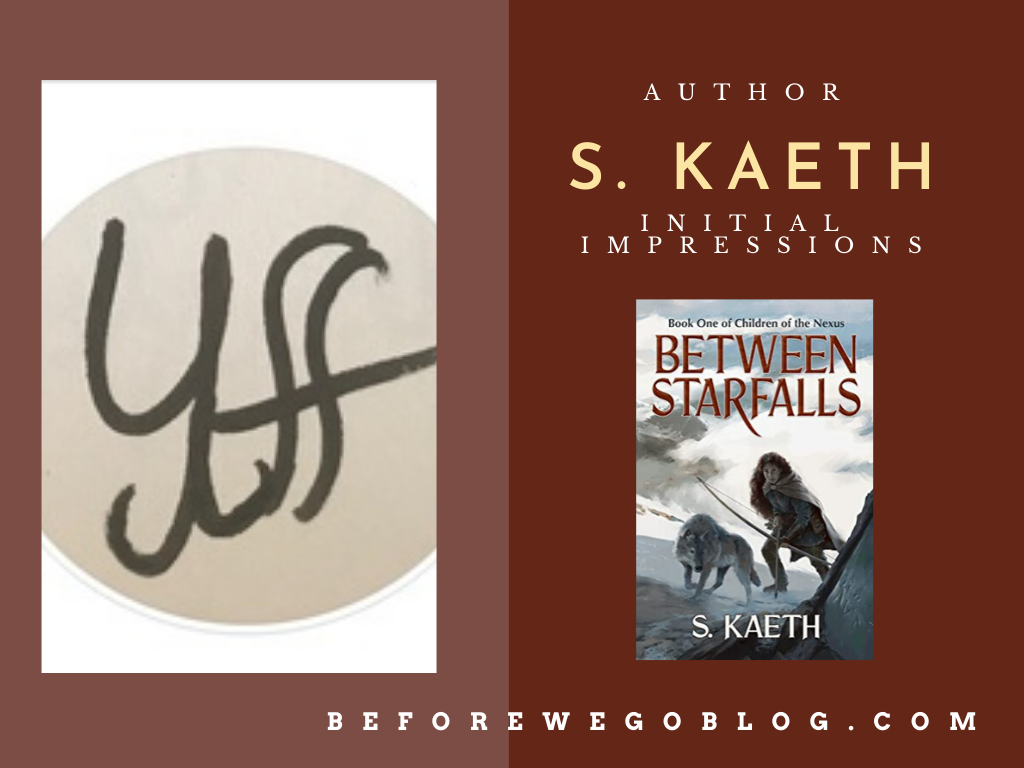 Tour – Review of Excerpt from Between Starfalls by S. Kaeth

Home » All Reviews » Tour – Review of Excerpt from Between Starfalls by S. Kaeth

20 Page Initial Impression of the Story 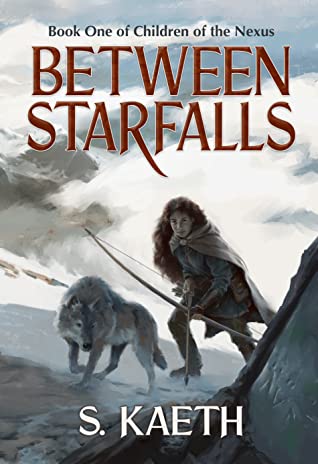 Deal with the here, not the maybes. ―

When her son goes missing in the perilous mountains, Kaemada defies the law to search for him. She enlists the help of her hero brother, a priestess berserker, and a fire-wielding friend.

But the law exists for a reason.

When the search party is captured by the mythical Kamalti, they learn that Kaemada’s son was sent to an ancient prison city. As they battle for freedom, they discover a horrible truth that will change the future of both races forever.

With their world in upheaval, Kaemada must find a way to peace if she’s to save her son—but tensions between the two races are leading to war. 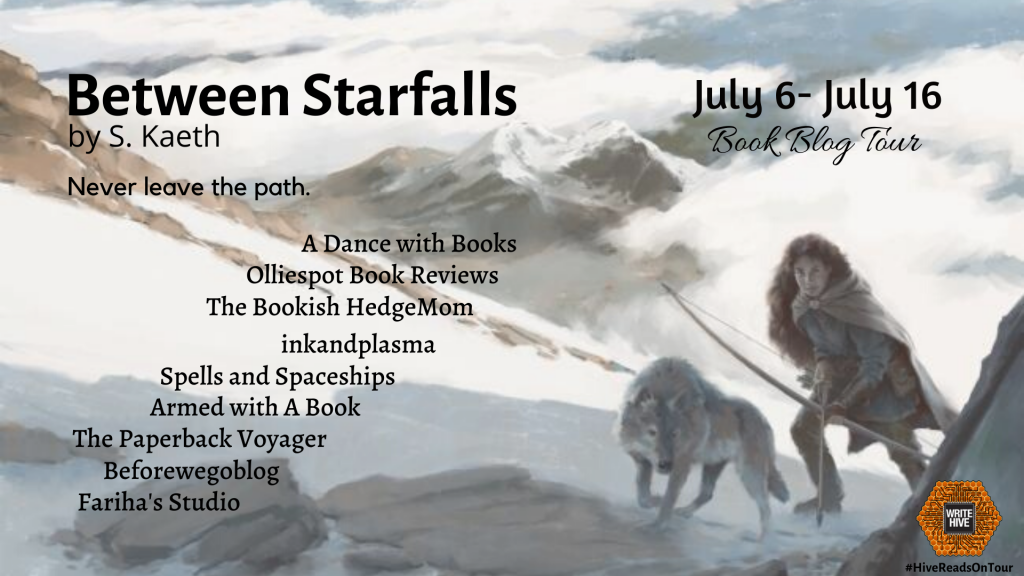 My review for Between Starfalls is for the first impressions of the book in the first 20 pages. A lot can be told about style, theme, and narrative style right away.

Initial impressions of the cover are that whoever did the cover work did a superb job. It is sleek, without too much going on, but still gets me interested in the story.

On introduction to the story, the reader is greeted with a small journal entry detailing different creatures and spirits. There is a precise scientific specificity to the writing in this journal entry. Something you would find in an archaic scientist describing some new creature he has discovered.

If I do nothing, nothing changes. But maybe, just maybe, a person standing up for whats right can make a difference. There are no safe places in life. ―

The first chapter, named Aetha, details a character Kaemada, one named Ra’ael and one name Takiyah. They are slowly skulking soundlessly through a forest. “Birds flitted about their business, and Tailosaen hung from the branches, scolding the women’s intrusion with shrill chitters as they stepped between the mist-shrouded trunks.” Immediately within the first two pages, I know that this author engages the use of rich descriptive language, almost to the point of being flowery. It fits the scene as the scene is described as verdant, showy, and entangled with creature and plant. Takiyah has a gift, something called psionics, one that is frowned upon but also useful in tracking. Takiyah seems like a realistic character; she will do what needs to get done. As the paragraphs flow like water from one moment to next, the reader gets a better idea of what kind of story this will be, at least superficially. A story where the characters use a type of magic. Although how this system of magic works into the world as a whole, it isn’t known.

Furthermore, the action increases as the three characters get into an altercation with another character—one who is much stronger magically than the three trackers.

Between Starfalls is surprising in how it is written. You wouldn’t think that a story could be described as lush and verdant. But it drips and grows from the sentences. Plot-wise, there is not a whole lot to ascertain yet. Readers at this point are just getting small little pieces of a greater overall narrative. But from what I have read, I am enjoying the style. The dialog runs smoothly; the world-building is showing me everything, without telling me much, which I appreciate. All in all, 20 pages into this book, and it has its hooks in me.

And, I think if you enjoy richly detailed writing, you will enjoy it too.

I received a copy of this as part of a tour. 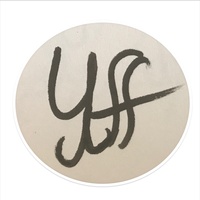 S Kaeth is an author of sci-fi/fantasy stories, as well as a dreamer, reader, writer, character interviewer, and worldbuilder.

She was raised in the gorgeous Driftless area of the Midwest United States on a steady diet of Tolkien, C.S. Lewis, mythology, legends of King Arthur, superheroes, and Doctor Who. As a child, she told stories constantly to family and friends, and she wrote some of the worst fan fiction and short stories that no one will ever get to see. As S got older, she was inspired a great deal by Andre Norton’s Janus novels, the Foundation series, the Ender’s Game series, Wheel of Time, Ursula K LeGuin, and Ringworld.

She’s an avid reader, and has been serious about honing her craft for about ten years, now. She finds writing necessary; it’s an integral part of who she is. Creative expression in some way helps her to get through the dark times and celebrate the bright times, making sense of the world and dealing with life in general. S has always been, and always will be, a storyteller.

Where to Find The Author