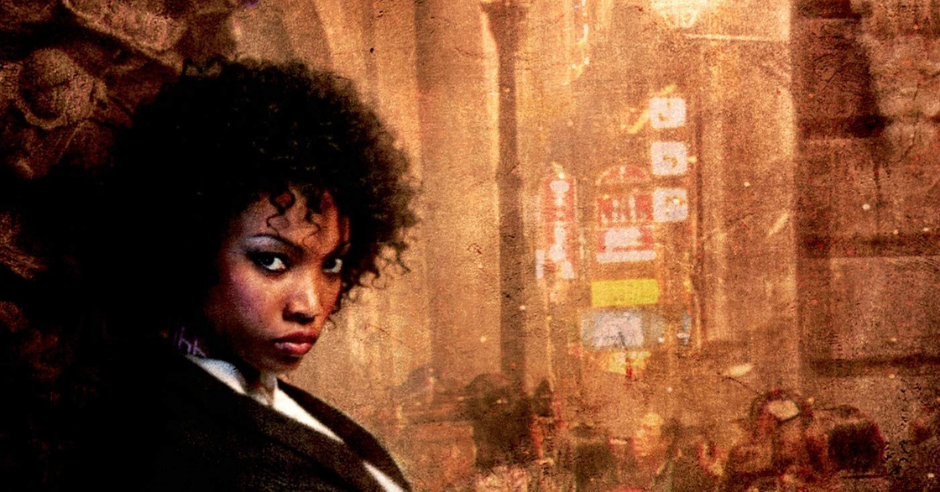 What is Three Parts Dead about?

A god has died, and it’s up to Tara, first-year associate in the international necromantic firm of Kelethres, Albrecht, and Ao, to bring Him back to life before His city falls apart.

Her client is Kos, recently deceased fire god of the city of Alt Coulumb. Without Him, the metropolis’s steam generators will shut down, its trains will cease running, and its four million citizens will riot.

Tara’s job: resurrect Kos before chaos sets in. Her only help: Abelard, a chain-smoking priest of the dead god, who’s having an understandable crisis of faith.

When Tara and Abelard discover that Kos was murdered, they have to make a case in Alt Coulumb’s courts—and their quest for the truth endangers their partnership, their lives, and Alt Coulumb’s slim hope of survival.

Set in a phenomenally built world in which justice is a collective force bestowed on a few, craftsmen fly on lightning bolts, and gargoyles can rule cities, Three Parts Dead introduces readers to an ethical landscape in which the line between right and wrong blurs.

God wasn’t answering tonight. “Glory to Thy Flame, Thou Ever-burning, Ever-transforming Majesty,” Abelard chanted, kneeling, before the glistening brass and chrome altar. He hated this part, after the call, when he waited for the response—when he waited and tried to tell himself everything was fine. If there were a real problem, warn- ing flags would fall from the ceiling, alarms would sound, and higher-ups of the Crimson Order would rush in through the side doors, angry and officious. If there were a real problem, plain Novice Technician Abelard, so young he still needed to shave the inside of his tonsure, wouldn’t be all alone to deal with it.

Three Parts Dead looks like a fun and twisty story, and I am a sucker for fun and well written urban fantasy. I am coming to enjoy Gladstone’s work in general and am always looking forward to tackling more of his catalog this year.

Check it OUt Right here