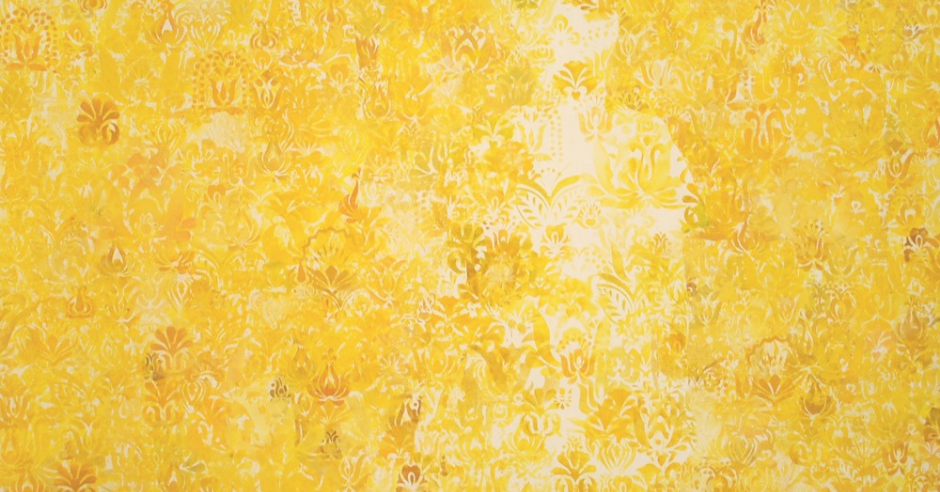 It Does Not Do to Trust People Too Much

“But I MUST say what I feel and think in some way — it is such a relief! But the effort is getting to be greater than the relief”―

‘It is stripped off – the paper – in great patches . . . The colour is repellent . . . In the places where it isn’t faded and where the sun is just so – I can see a strange, provoking, formless sort of figure, that seems to skulk about . . .’

Based on the author’s own experiences, ‘The Yellow Wallpaper’ is the chilling tale of a woman driven to the brink of insanity by the ‘rest cure’ prescribed after the birth of her child. Isolated in a crumbling colonial mansion, in a room with bars on the windows, the tortuous pattern of the yellow wallpaper winds its way into the recesses of her mind.

Charlotte Perkins Gilman was America’s leading feminist intellectual of the early twentieth century. In addition to her masterpiece ‘The Yellow Wallpaper’, this new edition includes a selection of her best short fiction and extracts from her autobiography.

“I’m sure I never used to be so sensitive. I think it is due to this nervous condition.”
― Charlotte Perkins Gilman, The Yellow Wallpaper and Other Stories

“The Yellow Wall Paper” is a masterpiece of women’s literature and feminism as it is both a narrative on mental illness and a treatise on the marginalization of women in the 1800’s. Even now parts of the theme echo through the ages as pertinent now as it was then.

The plot of the story is a woman’s slow descent into madness. The narrator has a bout of what was termed, “a nervous condition.” She is put into a country estate attic to rest and recuperate till her nervous condition ceases orchestrated by her well-meaning husband.  Despite the narrators best efforts regarding her own self-care, Her husband treats her desires as a parent would treat a child and keeps her secluded from the world.

There, she sits immersed in yellow peeling wall paper for weeks. She looks at nothing else except for a small window that looks out into the world she is being kept from. The narrator in her loneliness and forced delusion starts to see patterns in the wallpaper. All of this psychosis culminates into the narrator hallucinating a woman trapped behind the paper begging to be let free. She literally goes mad because she is imprisoned. The story ends with her finally escaping her prison, stepping over the prostrate body of her husband and freeing herself.

I can see how and why this is included on many “best of” lists as it is one of the first truly feministic writings, as well as a piece of gothic fiction in the style of Jane Eyre. It was the start of women having a voice in literature and by extension society.

I don’t think this is a particularly fun book to read. But, rather I found this story to be an important one. History is the best teaching tool, and although this a work of fiction, this scenario probably played out for many women in this manner. Forced into recuperation, food, entertainment, and even things as simple as restroom use were controlled often-times by well-meaning male family members. Women slipped into madness.