The Video Game That Made Me – Secret of Mana

I’ve been reading SFF books almost all my life, or at least since elementary school. And I’ve watched enough anime and cartoons for at least two lives. But there is one story in particular that shaped a lot of whom I am and in particular, of my writing, a SNES game that at the time came by and went without much fanfare, at least in my home country: Secret of Mana (SoM). 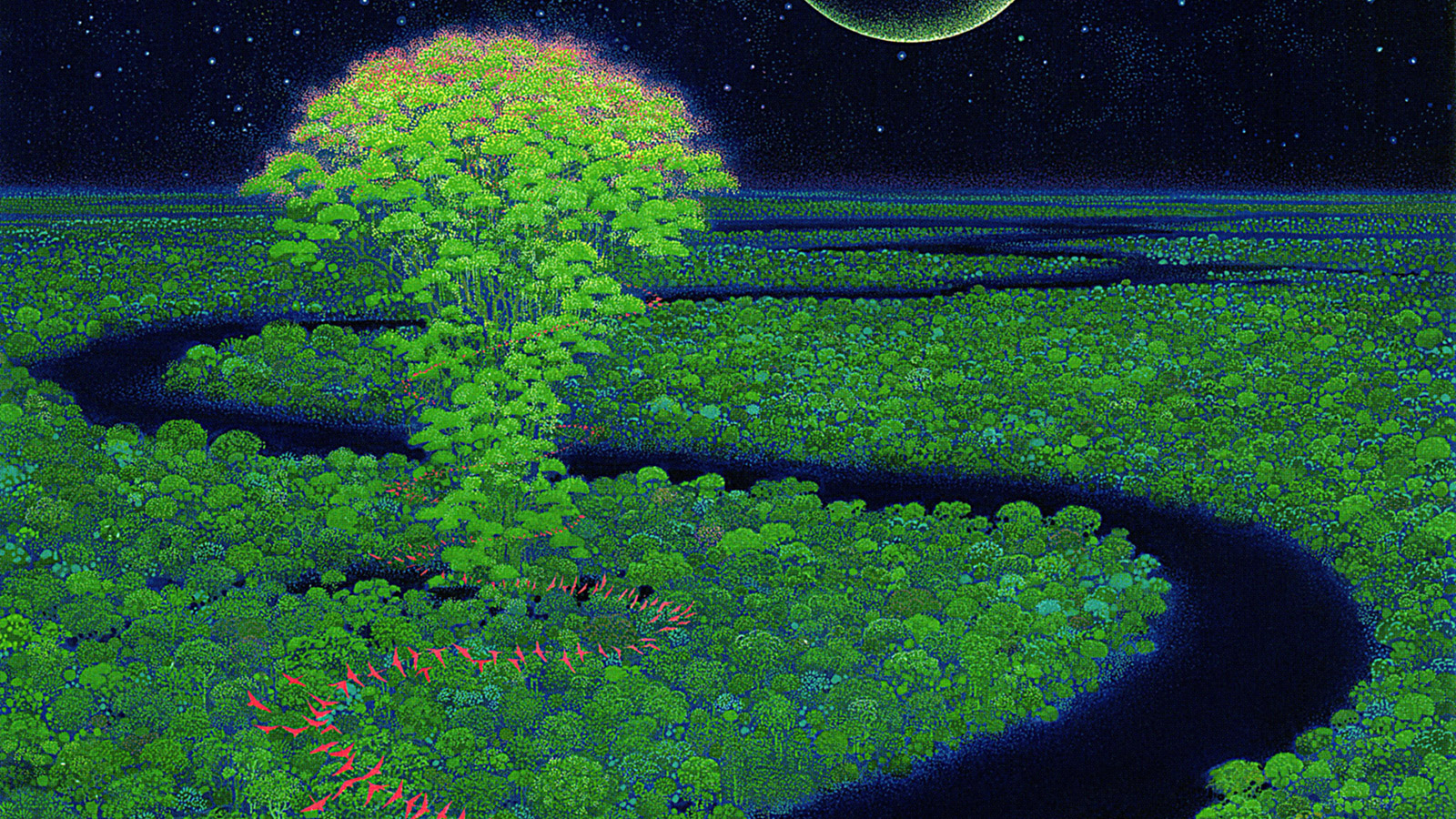 This was my first foray into Japanese rpg’s. I mean, those that know me, also know that I have a special place in my heart for the Final Fantasy series. But Secret of Mana was my first jrpg. And the most important one as writer. The story is quite simple actually: trio of heroes from different walks of life –a naïve boy, a girl trying to rescue her fiancé, a magic being, the last of their kind- have to find these magical elemental seeds to reenergize a mystical tree to bring balance to the world while at the same time trying to stop a necromancer from unleashing a nightmare upon the world. And they only have on their favor a few spells, and a rusty sword that is the Archetype of every sword in mythology and evolves along the characters. They travel around the world in the back of a young dragon that they rescued. And you get to know their backstories slowly, empathizing with them. What was interesting back then is… and this is a spoiler… they fail ¾ into the game. And then they have to salvage what’s left of the world in a race against the time. Pretty simple uh? 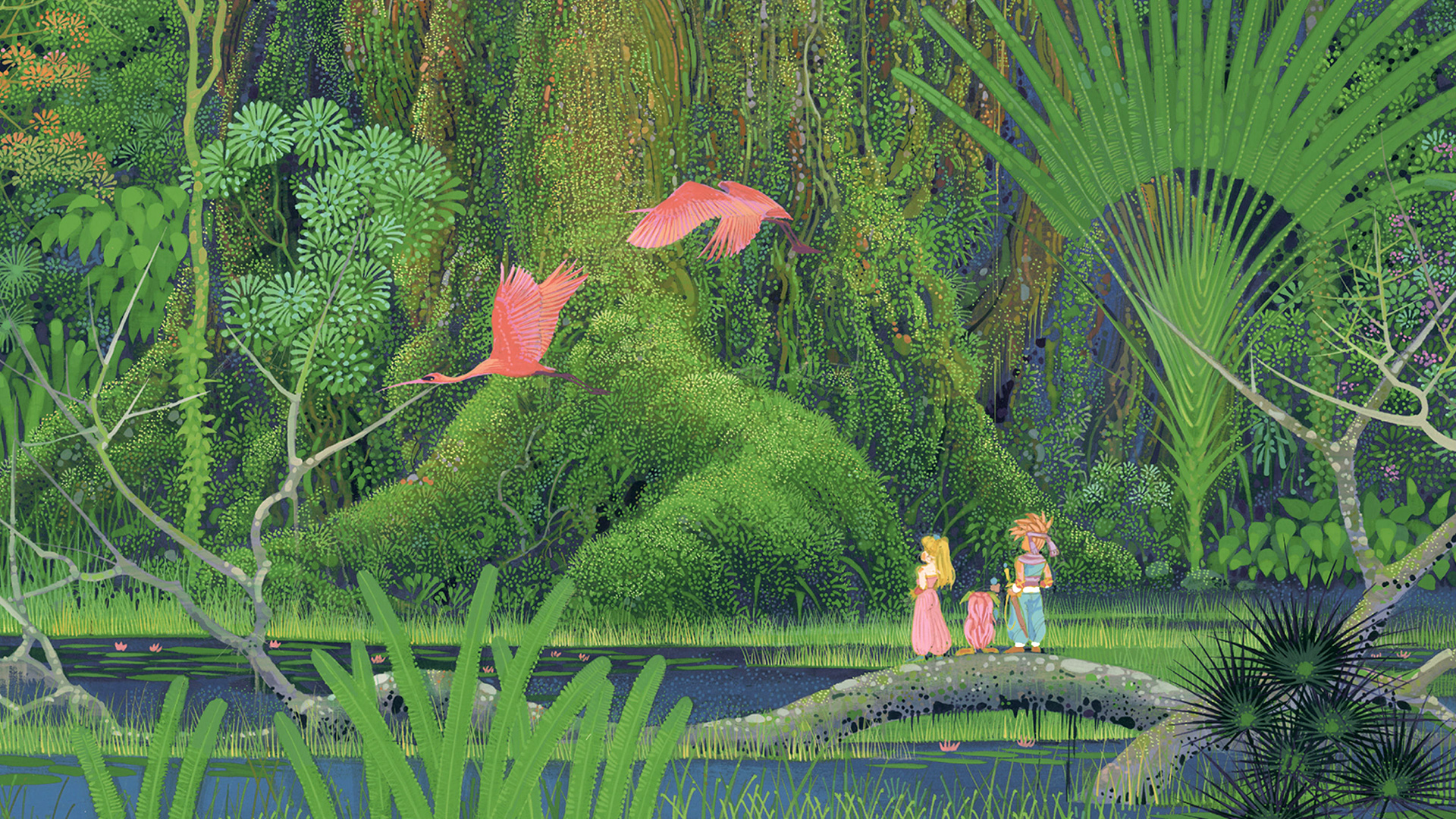 But it was behind that 16-bits graphic tiny world that got edited to fit in the cartridge that a whole realm of possibilities opened to me. Behind the screen, that world was real to me. Even today,  when I hear the main theme and the opening scroll explaining to you the legend of the Mana Tree and the Mana Sword, I’m transported back to that world where witnessing a titanic tree made me feel full of wonder and eleventh hour hope. 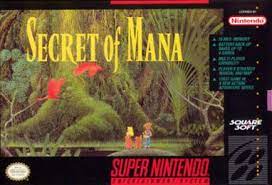 It inspired me to write my first fanfic, then my first (non-school mandate) story with original characters. I tried at first to create my own videogame inspired on SoM, but I’m bad at math. I tried to later take those ideas into a comic, but –despite being a designer- I draw way too slow for that to work, so I focused on writing my first script that my best friend –who helped me finish the game back then- would draw. We never got around that. But the idea of creating my own tiny corner of the universe and make it feel as real as SoM was to me, never left. Until I began working on earnest on my Tempest Blades novels, with the aim of making someone else feel the same awe and amazement at the wonders of the world. Of the epicenes of going into a quest, visiting new places, meeting curious characters and allow myself and the readers to marvel.

That’s the most important thing I got from SoM, to never lose the sense of wonder, of hope, and the worlds that imagination can create. And when I do forget about them, I just need to listen to the soundtrack or look at my wallpaper to remember that again and get to write.

Born in the frozen landscape of Toluca, Mexico, Ricardo dreamed of being a writer. But needing a job that could pay the rent while writing, he studied Industrial Design and later obtained a PhD in Sustainable Design, while living in the United Kingdom. There, he did a few things besides burning the midnight oil to get his degree: -Trained in archery near Nottingham -Found Excalibur -Discovered whether Nessie was real or not (but won’t disclose his findings) -Worked on a comic book store to pay for his board game & toy addiction He is back now in Toluca, living with his wife and his three dogs where he works as an academic at the local university. He has short stories featured in anthologies by Inklings Press and Rivenstone Press. In fact, he was nominated to a Sidewise Award 2016 for the short story “Twilight of the Mesozoic Moon”, co-written with his arch-nemesis, Brent A. Harris . He has also won a local contest for a fantasy short story during college. But hey! That one doesn’t count, does it? You can find his rants and other work– both fiction and opinion pieces here and from time to time on the Altered Instinct blog, www.alteredinstinct.com. Tempest Blades, his first novel, was published in August 20th, 2029; by Shadow Dragon Press. Follow him on: Twitter @Winged_Leo Facebook author page