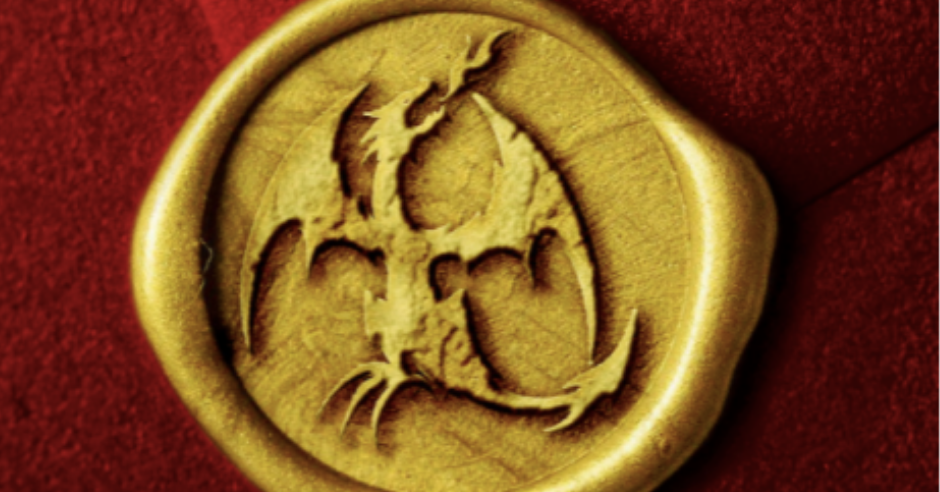 Trials of the Core

the trials of the core

As Edwyrd Eska approaches his two-hundredth year as Guardian of the Core, he must find an apprentice to train under him. His title and role compel him to safeguard and govern his universe, Gladonus, as each Guardian before him has done and those after him shall continue to do until relieved of such duties by will of the Ancients. Prince Hydro Paen, Eirek Mourse, and Zain Berrese—amongst other contestants—receive invitations to compete in a quest of Trials intended to determine who will become Eska’s apprentice. An old adage goes: “the toughest trials test you truest” – and these events challenge their fortitude through tenuous partnerships, intellectual rivalries, and battles of weapons’ mastery. Along the way, each contestant must attempt to overcome personal demons that haunt them. In this tale of ideal dreams and lucid aspirations, these competitors find theirs threatened by deceit, betrayal, sabotage—and even flesh—as all become vital to success…

There’s a lot to love about The Trials of the Core. It’s an eclectic mix of worldbuilding elements drawn from both Science Fiction and Fantasy genres. In this way, it feels most accurate to place the book in the “science fantasy” subgenre, which could have it appeal to fans of Mark Lawrence and Matthew Stover’s work. In the world of The Trials of the Core, elemental magic and mermaids coexist with hoverboards and electronic simulations. I think this would rightfully draw a lot of interest from and joy for many fans of the speculative fiction genre as a whole. You don’t need to settle for either Sci-fi or Fantasy here when you can have an amalgamation of both. You can tell that Thies cares deeply for his world and is seeking to have fun with how he constructs it, even if that means defying some of our typical “rules” for what distinguishes these two genres that typically share one bookshelf. I enjoyed the magic system and its clear ties to the society surrounding the characters, especially alongside these technological elements. The folks I would most recommend this novel to are those who are looking for seamless blend of all of these disparate worldbuilding factors.

I found the prose in this novel to be relatively straightforward and comprehensible. I had an easy time understanding what was happening. There are occasional interesting turns of phrases that can read as poetic. The writing style is quite descriptive, as Thies thoroughly sets scenes, taking us into things like color and shape of the room, descriptions of food, and other matters of that nature. I think this style can be either a bug or a feature, depending on what an individual reader’s preferences are in a novel. Those who like to really picture every aspect of a scene in their head would likely be at home with this way of writing. I did notice a couple typos or editing errors in the prose, but these were not distracting or frequent enough whereas I’d expect them to detract from a reader’s ability to follow and enjoy the story.

I could see that this novel was setting itself up for an interesting meeting between characters in this trial setting that could appeal to fans of battle royale style books like the Hunger Games. For me, I did have a few aspects that did not resonate for my personal tastes as a reader, which are why I decided to cut this novel, despite its aforementioned strengths. I am a very character-focused reader who has a difficult time getting into a book if I can’t latch on to any of the characters. There are three rotating point of view characters in this novel, and I was personally unable to get highly invested in any of their plights.

I felt the emphasis on worldbuilding, and description allowed for the characters to seem as though they were occasionally prioritizing providing exposition in conversation over expression of their own opinions, thoughts, and desires. This kept me from getting as acquainted with each character’s personality, individual arc, and inner conflict as I would have liked. Also, it made the dialogue, at times, read as somewhat stilted to me. I could tell Thies was building toward grounding us more in character arcs, and I did find one character, Zain, to have an intriguing beginning of an arc that would focus on his grief, loss, and desire for redemption regarding a deceased loved one; however, the quick rotations of POV may have precluded me from getting attached to him or the other characters at the rate I would have wanted.

At this stage in Before We Go Blog’s group in SPFBO, we typically read approximately 25% or of the book before determining first-round cuts. At 25% in, the book was still setting the stage for the Trial that was likely going to be the crux of action and character development of this story. I realize the slow burn is not an inherent issue; however, it may just be a bit too slow to be well-served by stopping around this point. I also do tend to prefer faster moving plots if I’m not feeling extremely invested in the characters. It’s possible that if I kept going with this novel and got to the point of the trial being truly underway that I would’ve come to be really excited by the events of the story.

As is, I will be cutting it, but I do feel this can be a strong recommendation for folks interested in a science fantasy book with a lovingly crafted world and a unique synthesis of technology and magic.

To Purchase This Series

I talk with my lifelong friend, Charles, on the Friends Talking Fantasy Podcast. I discuss fantasy content on social media quite a bit too.

I read a lot of speculative fiction—mostly fantasy novels.

I write for Before We Go Blog. I’m also a graduate student in a Counseling Psychology Ph.D. Program. I write a lot for that as well. Most of that writing focuses on research I conduct on sense of calling and the experience of meaningfulness; I’m an author on several peer-reviewed scientific journal articles on these topics.

Where to find him