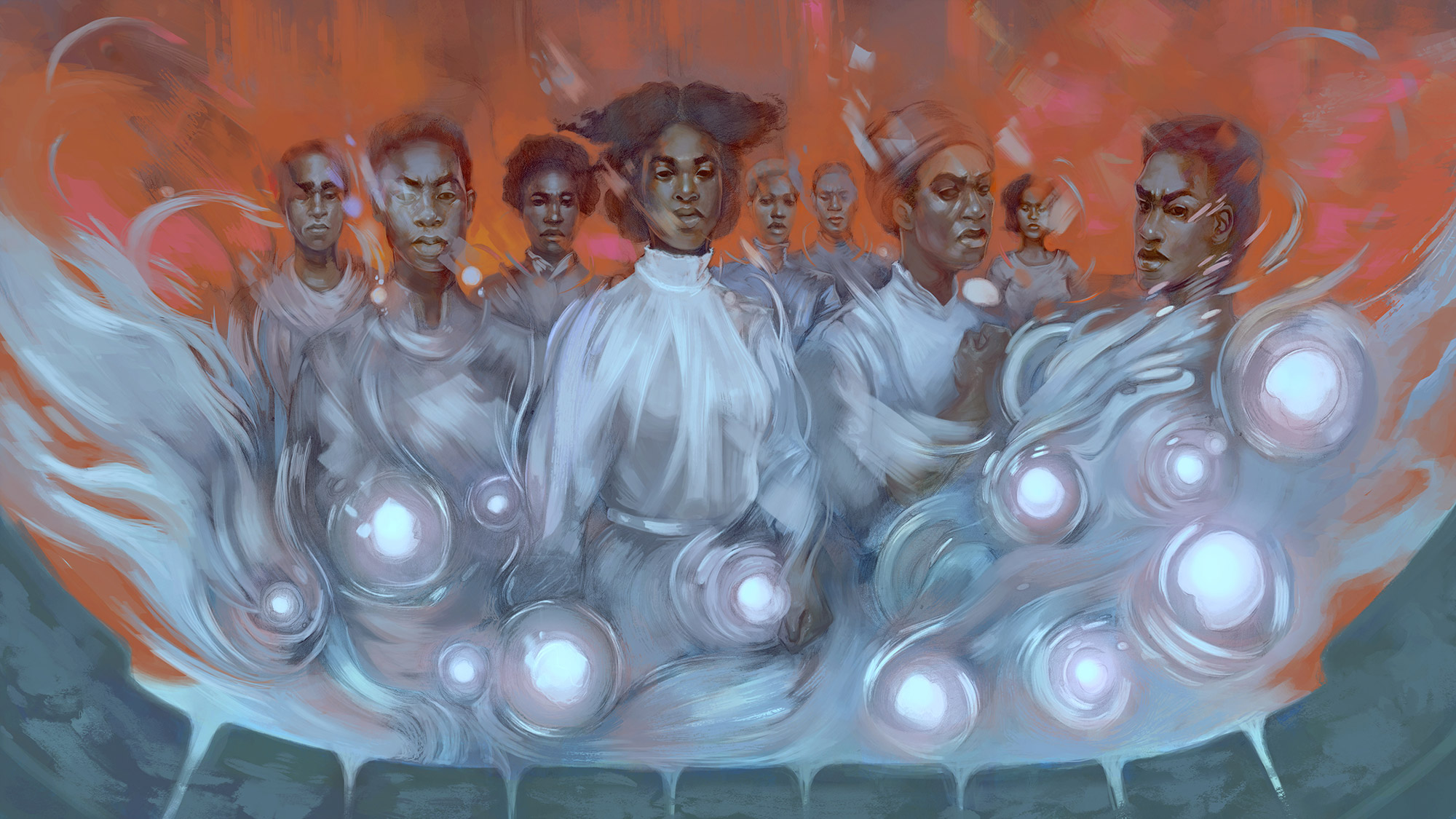 Home » All Reviews » The Secret Lives of the Nine Negro Teeth of George Washington by P. Djèlí Clark 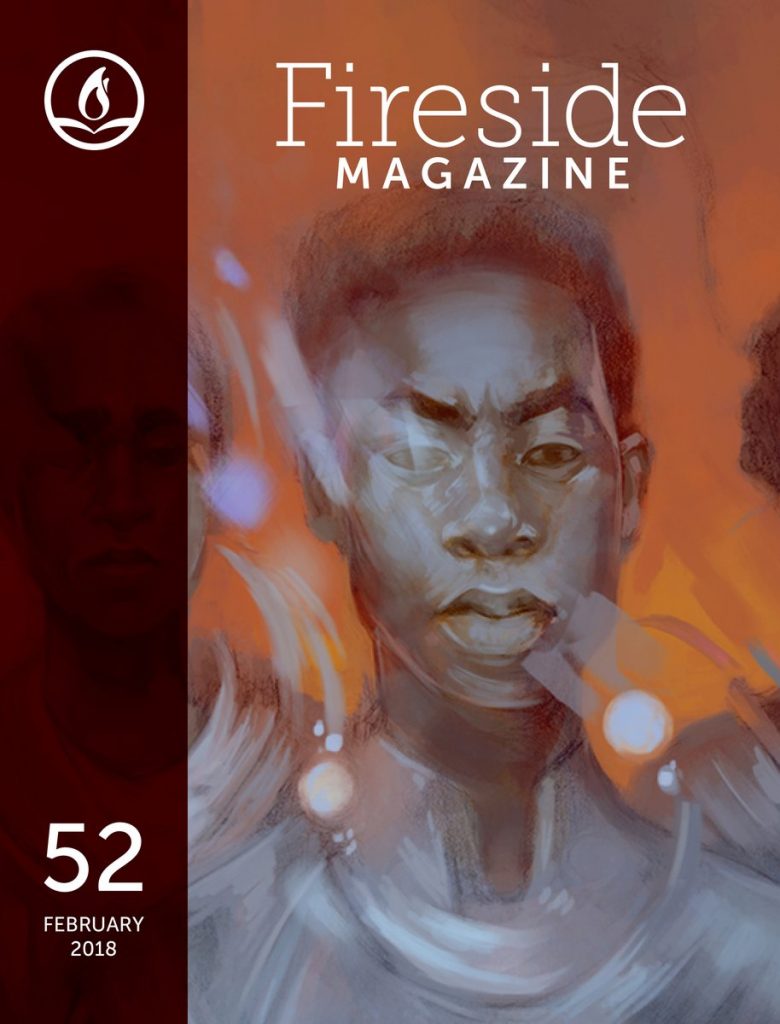 Rather than being a single narrative, the story examines the lives of the nine enslaved people whose teeth were taken to produce dentures for George Washington — in a world where magic and sorcery are real.

The Secret Lives of the Nine Negro Teeth of George Washington is a short story by P. Djèlí Clark. It was published in Fireside Magazine in February 2018. Clark seems like he has become the darling of the short or novelette length story. He has been nominated numerous times for Nebula awards as well as Hugos, and this particular story won the 2018 Nebula award. I have read and reviewed pretty much every story in Clark’s catalog and have enjoyed them all for one reason or another. To his credit, Clark has a way with worldbuilding that you don’t usually see in a format such as a short story. He creates rich worlds with historical context intertwining mythology and past events that allow the reader to both empathize and understand the story with an added bit of fantastical wonder. I especially found this is true in The Black Gods Drums. There he deftly interwove a “who done it” with mythology and a strong female lead detective.

The Secret Lives, although not one of Clark’s best stories, is still exciting and highly original. He adds a bit of the typical mythological backstory with cultural and historical events. In this case, he talks about George Washington’s famous dentures. The actual teeth used in the dentures came from black slaves. Each of the teeth, nine in total, are addressed as if they are a real character, and their very existence affects George Washington in different ways. For example,

“The first Negro tooth purchased for George Washington came from a blacksmith, who died that very year at Mount Vernon of the flux. The art of the blacksmith had been in his blood—passed down from ancestral spirits who had come seeking their descendants across the sea…he had been set to shape crueler things: collars to fasten about bowed necks, shackles to ensnare tired limbs, and muzzles to silence men like beasts. But blacksmiths know the secret language of iron, and he beseeched his creations to bind the spirits of their wielders—as surely as they bound flesh. For the blacksmith understood what masters had chosen to forget: when you make a man or woman a slave, you enslave yourself in turn. And the souls of those who made thralls of others would never know rest—in this life, or the next. When he wore that tooth, George Washington complained of hearing the heavy fall of a hammer on an anvil day and night.”

The tooth’s presence in Washington’s mouth affected him in significant ways. It is absorbing premise and one that Clark wrote well. It makes you think about the magic and mythology of items. Items can get embued with power if used long enough. The drawback of this story is that it is too short and runs more like nine individual ultra-short stories rather than one long cohesive one.

That being said, this is a quick and entertaining read, and I recommend you giving it a go.

This is a free read and you can find it here 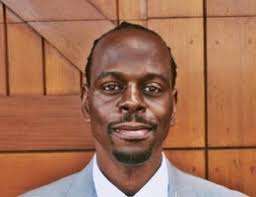 You can find him here