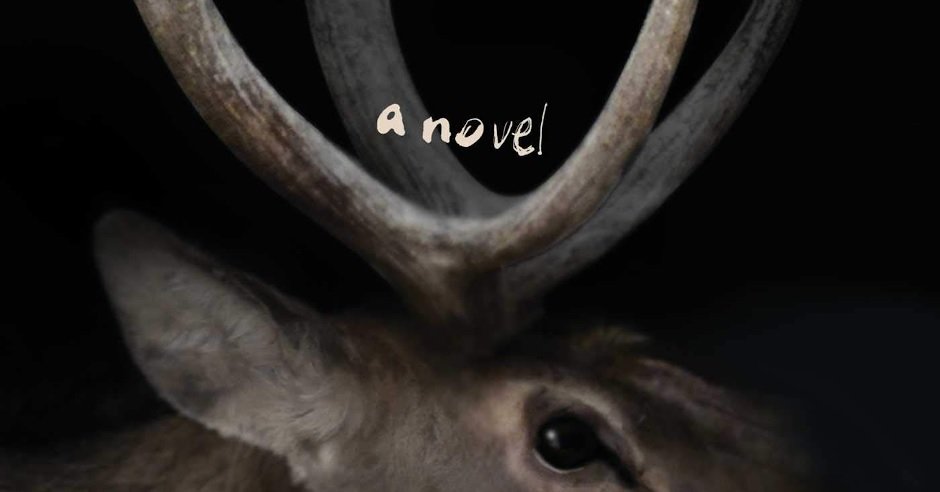 …the tension is near-unbearable at parts

The Only Good Indians

Lewis made sure Shaney left with an armload of books, a whole series, to prove to Peta why she’d been there, but the whole time, stacking them up, it felt like an overcorrection, like trying to hide a body on the lawn by covering it with eight other bodies.―

The creeping horror of Paul Tremblay meets Tommy Orange’s There There in a dark novel of revenge, cultural identity, and the cost of breaking from tradition in this latest novel from the Jordan Peele of horror literature, Stephen Graham Jones.

Seamlessly blending classic horror and a dramatic narrative with sharp social commentary, The Only Good Indians follows four American Indian men after a disturbing event from their youth puts them in a desperate struggle for their lives. Tracked by an entity bent on revenge, these childhood friends are helpless as the culture and traditions they left behind catch up to them in a violent, vengeful way.

The Only Good Indians, by Stephen Graham Jones, is an absolutely incredible horror novel. It follows four Indigenous men, a decade after a disastrous hunting trip, as they are hunted by a vengeful spirit.

The Only Good Indians has a prologue and three sections that read essentially like novellas tied together. They work like dominos, the prologue touching the first story, the first story punching into the second, and the second crashing into the third. It having been a decade since the hunting trip, two of the characters have moved away from the reservation, and two remained.

Each of these sections follows one of the men involved in the hunt. By structuring it this way, the shorter scenarios give just enough time to set up all the pieces that will cascade together into their tableau of horror.

The Only Good Indians does exceptional character work, especially in Lewis’s section. With Lewis, Jones gives us no reprieve, no other points of view. We see what he sees, regardless of how accurate to reality it is. We watch his uneasiness turn to full-blown paranoia.

We don’t know how much of what Lewis sees is accurate. There are scenes where we know he imagined things, because he manages to talk himself off the ledge. Lewis is the only one who makes a guess as to why this spirit is hunting them now, but given how unreliable his narration is, and how he admits he’s making a supposition, the reason for the spirit coming after them after a full decade remains ambiguous.

Lewis’ section was, I felt, the strongest of the book, because we are reading a slow delve into paranoia. When all the pieces fall into place, it’s absolutely ghastly, a slow-motion wreck I couldn’t tear myself away from, with a final image that was chillingly uncanny.

The second section of The Only Good Indians focuses on the two men who remained on the reservation, Gabe and Cassidy. They decide to have a sweat lodge ceremony, and the local police officer asks them to take his son as well, hoping it will help with his recent delinquency. Unlike Lewis, Gabe and Cassidy are ignorant about what’s happening, so the tension comes from the audience knowing what they don’t.

The spirit takes a more direct approach here, working as best she can to isolate the men while they have their sweat lodge ceremony. There’s a ghastly irony as the hunters mention that sweat lodges are sacred, and that there’s no safer place on the reservation.

I won’t get into the third section so as to not spoil it. It’s the shortest (besides the prologue), but it definitely ends the book on a strong, solid note.

There’s a lot of detail in the book about what it means to be Indigenous. Ricky and Lewis represent the ones who leave the reservation, but are still shaped by it; Gabe and Cassidy are tight-knit with their community. Gabe in particular is ostracized by it, but you never get the sense that he would consider leaving. Cassidy is maturing as he ages and finally having people view him with trust.

The character work through the book is sharp, the pacing is perfect, and the tension is near-unbearable at parts. The Only Good Indians is incredible and terrifying. I would recommend it to any horror fan.

Check Out Some of Ryan’s Other reviews

Review  – Comfort me With Apples by Catherynne Valente