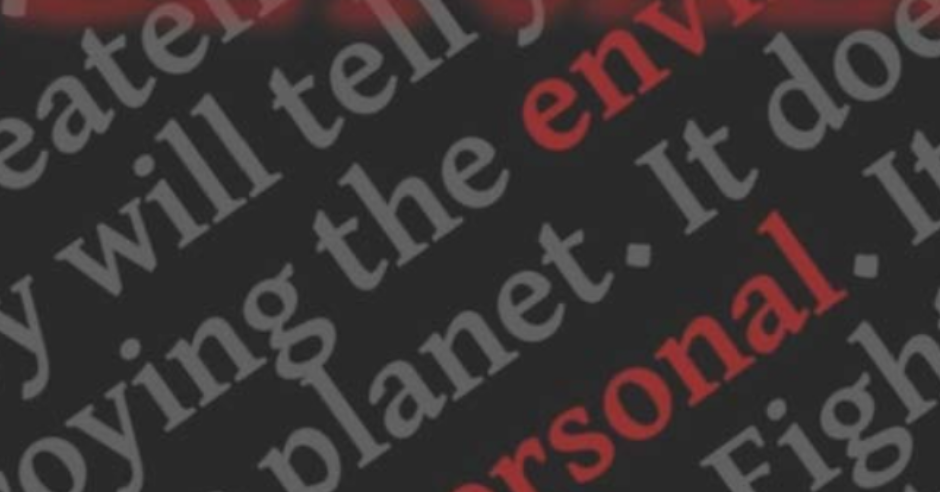 Sparse, In-Your-Face Story About The Duality of Politics

The brave? People cowered in their homes, clutching their guns, living in fear of their neighbors and the very government they voted into power. Land of the scared, home of the wage slaves.―

Only barbarians plan terrorism before tea.

Tired of ineffectual marches and rallies, Millennials turn to terrorist tactics to force change on Corporate America. Setting their sites on the company responsible for poisoning the local water supply, they declare war.

But now they swim with sharks.

After all, you don’t claw your way to the top of the corporate ladder by being a pushover

The Millennial Manifesto is a sparse, in-your-face story about the duality of politics and perspectives. If you love Quentin Tarantino movies, with a dose of stark commentary on current events, you will love this story.

“The Brave? People cowered in their homes, clutching their guns, living in fear of their neighbors and the very government they voted into power: land of the scared, home of the wage slaves.”

The premise is simple. You have two groups and two wildly different perspectives. Julia, Chen, Aarush, and Inanna are friends with a singular purpose — they want to change the world. They want to fix the crushing reality of being a millennial and living in a generation whose lives will be worse than those preceding it, and they will do anything to accomplish this task.

Right away, you can see the morally gray area of this sentiment.

The other group is Hiran, Chuck, and Fana. Hiran and Chuck are soldiers — thugs for hire. While Fana is a hacker and assists them by finding their targets and at accessing stores of protected information, they already exist on the far side of questionable morals. The cool thing about how this story is that it has dueling protagonists. Each chapter switches back and forth between the perspectives of Hiran and Inanna.

This allows the reader to see how morally ambiguous some actions of either character can be. Who “good guys” are and who the “bad guys” are is not always straightforward. Just as it is in life, people are usually neither good nor bad, and in the end, no one thinks of themselves as the bad guy.

With Hiran, although he is a mercenary, he is a father and husband. He worries about his joints and paying for his daughter’s college education. He is hired to do dirty work by a capitalist and all-around horrible person, Gartner. Gartner is also the target for Innana’s terrorist group’s first action. Innana is a woman who is anchorless. She has come into money after the death of her parents and wants to do something better with her life and for the world.

“Part of her wanted that, to go back to her easy life, to putter about pointless hobbies. No. I am going to make the world a better place. “Do any of you want out?” she asked.”―

She does this by funding a small nameless terrorist cell. After the Innana’s group completes their first terrorist like action, they make Gartner drink dirty water from one of the streams he has ruined through pollution; they have to go on the run after the second group starts to chase them.

From there, the story evolves into chases of cat and mouse. Each group displays actions that both humanize and demonize them.

The Millenial Manifesto is an exciting take on this type of story and one that Fletcher has done well. It is quite a departure from the fantasy stories we have become accustomed to from him.

It is a great story.

Engaging and visceral, the reader gets drawn into the minds of the two protagonists right away. You want to know how it is going end, and from the get-go, the reader has no idea how the story will play out. My only small qualm with the story is that I didn’t feel like it was long enough.

I wanted more from the characters; I wanted a more substantial base to pull from before the characters started to go on the run. The story also ends very abruptly. Whether that is a stylistic choice by the author, as it fits the narrative style, or just how the story played out, I am not sure. But it is a good ride either way.

If you are a fan of Tarantino type story that is ruthless with its characters, The Millennial Manifesto is the right choice. I hope that Fletcher continues the tale because there is room in this world for another story arc or five.

What Would You Sacrifice? Review of The Hydraulic Emperor by Arkady Martine

I received a copy of this from the author in exchange for my open and honest review.

Michael R. Fletcher is a science fiction and fantasy author, a grilled cheese aficionado, and a whiskey-swilling reprobate. He spends his days choreographing his forklift musical (titled “Get Forked”), and using caffeine as a substitute for sanity. Any suggestions that he is actually Dyrk Ashton in disguise are all lies.