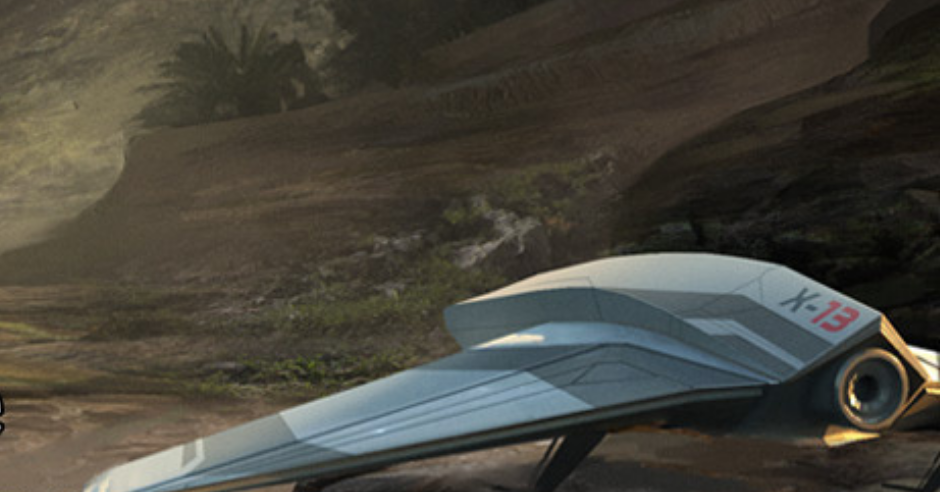 By Brianna SinderDecember 16, 2021No Comments

“It will hurt,” the witch said. “Certain kinds of desire always do…”

With simple language, Yoon Ha Lee sings a familiar song, one of a mermaid that longs to live someplace else. The prose states the story with the straightforwardness of a fairy tale where things simply are what they are because they are. But instead of this mermaid making a deal with the sea witch to walk among men, she chooses to give up something precious to walk in the stars.

Lee turns many tropes on their head, such as the evil sea witch becomes a helper and someone relatable without becoming soft or a caricature. Lee normalizes a non-binary character with they/them pronouns without making the story about gender issues and identity. He explores both the gift and the burden of knowledge as well as costs for that knowledge. With this retelling, Lee shows the struggles of getting everything that you want. He shows that even when dreams are not all fun and games, but require some work and effort, they are still worth having.

You can find the story here