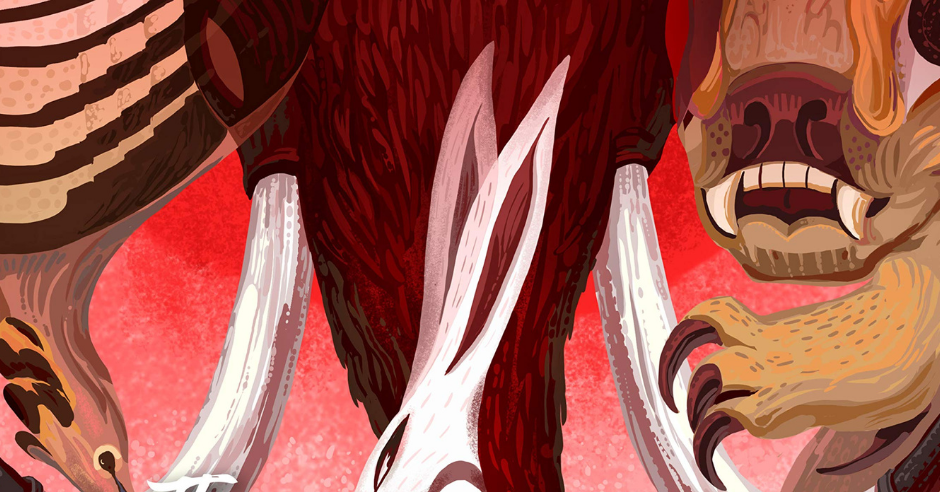 Review – The Empress of Salt and Fortune by Nghi Vo

In most ways, The Empress of Salt and Fortune is the sort of epic tale we fantasy fans are used to. A woman, In-yo, goes to a foreign land to consummate a treaty marriage; she suffers, learns, grows, overcomes. The few ways it differs are quite important. One is that it’s not told by In-yo, but by one of her servants, many years after. Another is that it’s all crammed into a novella. In doing so, Nghi Vo has managed a remarkable feat. The scope of the world shown, the years and the cultures, would be considerable in a full novel. How Vo portrays this is ingenious. In-yo’s handmaiden, Rabbit, is talking to Chih, a historian and cleric, telling her and the empress’ story. Each chapter, each tale, is preceded by a description of items from the empress’ inventory.  Most of the stories end with the line: “do you understand?” See, this book isn’t just clever and detailed, it’s poetic and insightful too. It is an exploration of what it means to be a stranger in a strange land, of what it means to love and trust in a place where that affection can be signing a death sentence, and what it means to be a woman when a woman’s life is restrained in many ways. When Rabbit says “do you understand” she isn’t just asking Chih, seeing whether her subtleties and truths are understood, she is asking us too if we wish to hear. The fourth wall is permeable at our discretion here, although it is never removed. Like Chih, I do not think I understood everything. Like Chih, I was completely absorbed by Rabbit’s tales. Each vignette is a delectable morsel, an excellent short story in its own right that becomes part of a bigger whole. Particular standouts for me include learning of the In-yo’s fondness for fortune tellers, and her conflicts with the Minister for the Left. Speaking of unmentioned standouts, each character told of springs to life, full of memorable lines and with an obvious place in the drama. There’s a hint of archetype to them, but Vo mostly forgets the archetypal characters to concentrate on the oddballs; the former innkeeper’s daughter turned Imperial wife, the loyal fortune teller Sukai, the neixin (a type of intelligent bird) Almost Brilliant. At some point in a review I like to talk about a book’s weak points. That’s quite difficult here. Yes, some will see the lack of bloody conflict, the unusual structure, as bugs rather than features for such is life. This is a very idiosyncratic story. However, every element needed to make Nghi Vo’s vision is here in abundance. As an example of what it wants to be, it is very difficult to find fault with The Empress of Salt and Fortune. To sum up this is a beautifully written work with enthralling world building and scenes, intriguing characters and storytelling, and an epic storyline. The ending seems wonderfully appropriate and satisfying too. I don’t know how it’s all captured in one novella, but you owe it to yourself to take a chance on discovering the same magic. —

Read The empress of salt and fortune

I am Peat, the person responsible for spouting the guff you’ve presumably read in the blog posts. Or maybe you are smart and haven’t. I don’t like photos of myself, so I posted one of my cat, who’s a charming little savage indeed.