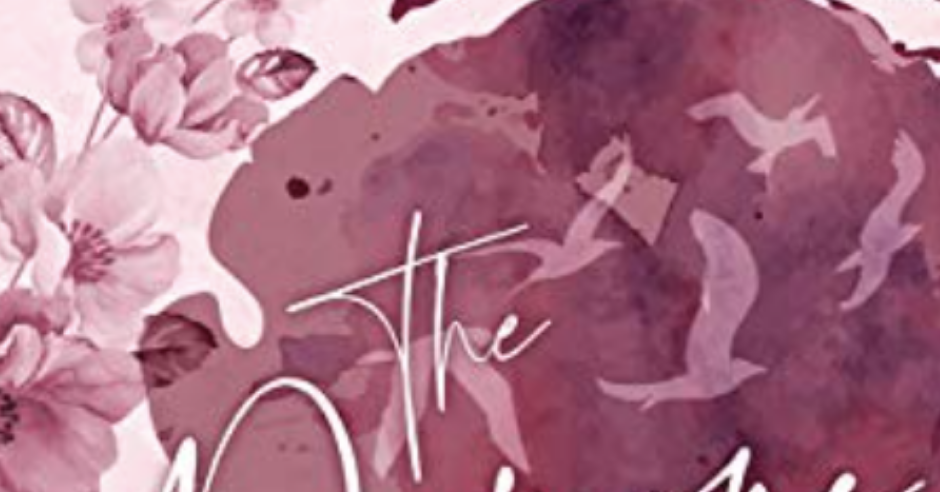 #SPFBO Review and Cut – The Demons We See by Krista D. Ball

By Beth TablerAugust 7, 2021No Comments

“The Demons We See is worth a look if you’re a big SFF romance fan. The two key characters are engaging and enjoyable, the key supporting cast likewise a fun read”

The Demons We See

The Demons We See

Society was rocked when the Church asked Allegra, Contessa of Marsina, to negotiate the delicate peace talks between the rebelling mage slaves and the various city states. Not only was she a highborn mage, she was a nonbeliever and a vocal objector against the supposed demonic origins of witchcraft. Demons weren’t real, she’d argued, and therefore the subjection of mages was unlawful.
But that was all before the first assassination attempt. That was before Allegra began to hear the strange whispers in the corridors. That was before everything changed. Now, Allegra, and her personal guards race to stabilize the peace before the entire known world explodes into war with not just itself, but with the abyss from beyond.
So much for demons not being real.

The Demons We See by Krista D. Ball is an interesting romance fantasy where mages are enslaved, the rare elemental mages are executed on the spot, and a faith and people are being torn apart by the bigoted few ruling over the scared many. And it’s all leading to war.  Allegra is a mage who can’t quite be touched. She’s rich and powerful, best childhood friends with the pope, and lives in a slightly more liberal part of the world. Only problem is she’s hiding her elemental powers, and her childhood friend, leader of the lands’ faith, has just asked her to be the Arbiter, tasked with finding a way forward for mages and normals to live together. Her quiet life making money in the shadow of an abbey is about to become very exciting indeed.  The story is pretty decent, and is narrow enough in scope and easy to follow that you could read this alongside another book, or take a break and come back to it. There are three POVs: Allegra the elemental, Stanton, the leader of the Consorts assigned to protect her, and Lex, one of the Consorts. They each provide a useful angle on the overarching story and I enjoyed each of them on their own merits. There are plenty of modern themes at play in this book, which I think is a good thing. One that I particularly liked was Ball’s approach to talking about the pretty standard theme of slavery. I found the consideration of slavery in the supply chain in the things our protagonists wear and use (as simple as an enchanted button) to be a really neat and thoughtful addition to the theme. When you consider the working conditions of countries throughout Asia so that first world citizens can save a dollar on another cheap throwaway product, it hit the right spot for me. From a prose perspective, the story was delivered decently cleanly, with a few caveats. Early on there is some pretty in your face exposition, which I’m not a fan of. I get what the author is doing in showing a world that has a diverse range of people, genders, and sexualities (just like the real world), but bashing me over the head with it just doesn’t work. In my opinion, books like Alex Marshall’s (Jesse Bullington) Crimson Empire are better examples of how to provide focus on these important topics without stopping the story immersion. But if you can push through a few solid blocks of said exposition, you actually get thrown into a pretty decent book. There were also times where the writing style bumped me out of the story. Lines like ‘“Dude, man, that’s the queen!” Lex said.’ took me away from the more medieval feel of the book. I mean it’s a fantasy book and the author can do whatever they like, but shifting between trying to sound very old school formal and using words that the average reader would align to more modern speech just didn’t work for me.  While the middle of the book builds a picture of a growing war threat and kind of nudges at a demon problem, at the 75% mark in the book I wasn’t really feeling a mounting sense of danger or an increasing in the stakes for our characters. Allegra’s tiredness and the growing group of people that make her hands shake just wasn’t conveying a sense of fear for a genuine explosion of conflict to me that the author is trying to portray. However, the build up of the romance was done really well and had a nice pace of progression to it throughout the book—if you’re in this book purely for the love story between the two lead characters, you’re going to enjoy this book more than I did.  One of the aspects I enjoyed about Ball’s work was the two Consorts, Lex and Dodd. Their banter initially felt a little forced and unnatural at first (admittedly, I often find this is so), the Ball really leant into it as the book went on. Their relationship was a bit of a highlight for me, alongside the romantic buildup between Stanton and Allegra, which again, was really well done.  When we hit the final pages and the big bad rears its ugly head, I must admit I was a bit disappointed by it. The danger of the big bad wasn’t really afforded a huge amount of page space in the lead up, and so wasn’t what I was expecting–it felt like that was the trilogy arc big bad versus the book one big bad. The reveals and twists it therefore drove fell a bit flat, for me. I also felt that the ending’s purpose was not to provide closure, but to build excitement and want for book 2, so it felt a bit unfulfilling from a reading experience, but hey, we don’t all go after GRRM for leaving us on a transitional cliffhanger, so who am I to complain to this author about it. Despite this, it definitely feels like there is scope for the author to really increase the stakes in book 2. The foundation for something quite epic has been set. The Demons We See is worth a look if you’re a big SFF romance fan. The two key characters are engaging and enjoyable, the key supporting cast likewise a fun read, the backdrop is interesting, and if you make it through the first few chapters there’s a book I’m not disappointed that I read there.