That Battle That Was Lost by Michael S. Jackson Cover Reveal

Home » All Reviews » That Battle That Was Lost by Michael S. Jackson Cover Reveal

Ringlander: The Path and the Way 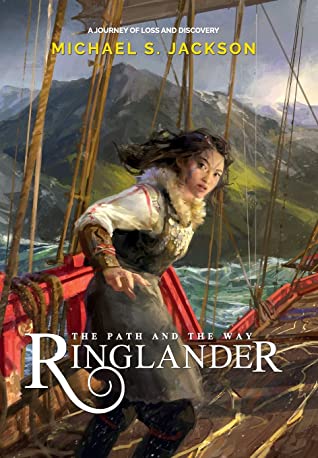 Holes between worlds are tearing through Rengas. Firestorms are raging as multiple realities battle for control of the elements. Even the Way, the turbulent channel that separates Nord, Határ and Kemen, the lifeblood of the city of Tyr, has turned.

Kyira’s search for her missing brother draws her away from the familiar frozen lines of Nord and south into the chaotic streets of Tyr where games are played & battles fought. As reality tears Kyira must choose between her family or her path before the worlds catch up with her.

The world of Rengas is tearing, but it’s the people below who will suffer – the wars of the Forbringrs care not for the misgivings of the beings below.

Kyira, a Nordun Pathwatcher, returns from a fight on the ice but her father and brother are missing. As she searches frantically to reunite her family she is drawn into a war between the humans and the Bohr, leaving the cold familiar lines of her frozen home to venture the narrow, winding streets of Tyr, where games are played and battles fought. The stories of Kyira, Fia (a companion like Inara in Firefly), Jagar (a deadly assassin), Captain Laeb (the foreign tactician who against all the odds keeps besting the Bohr in combat), and even the Forbringr herself converge in an explosive ending.

“Ringlander: The Path and the Way is a wonderfully detailed and exceptionally well-done fantasy story that stands out as one of the best titles I have read this year. “ 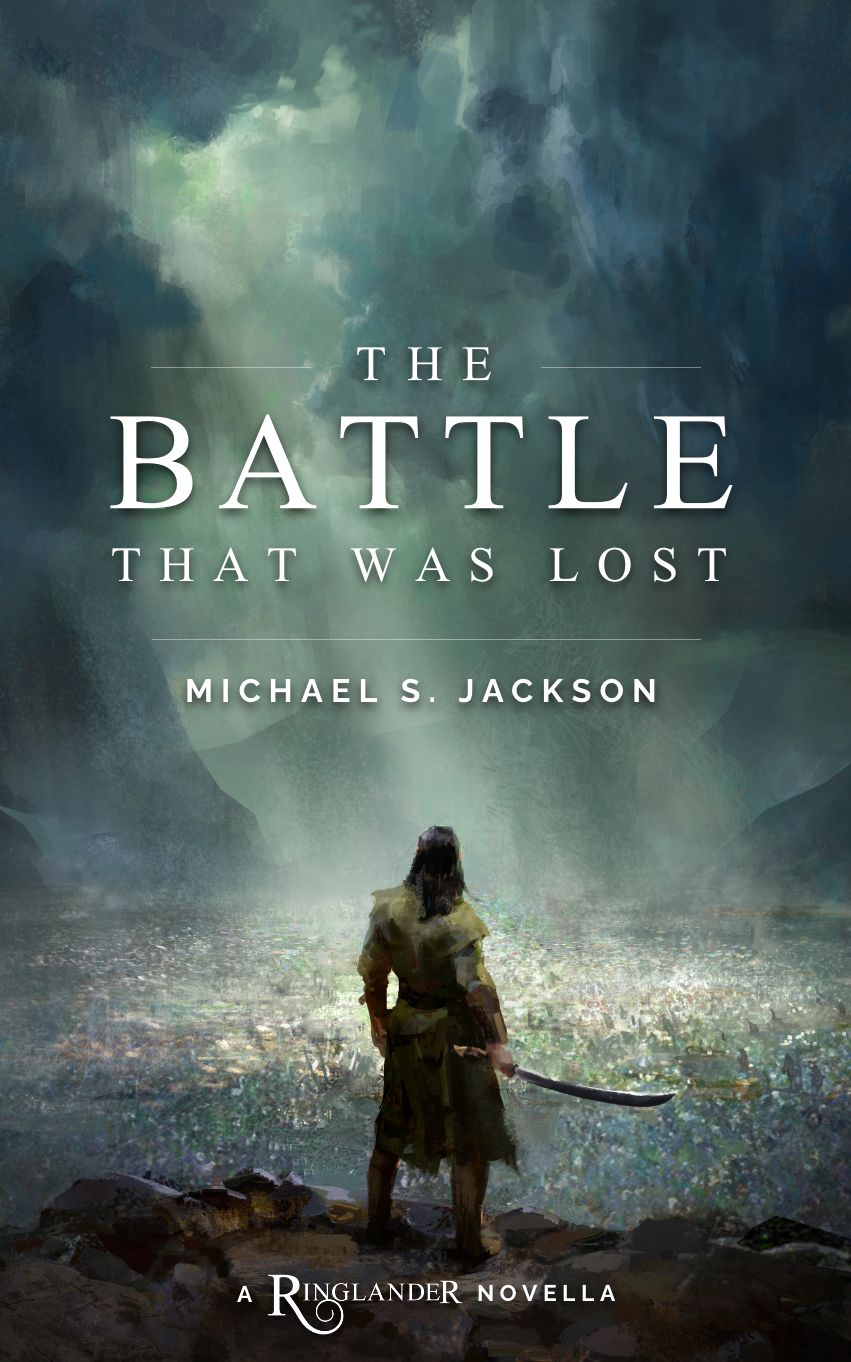