Television Review – The Last of Us S1E2 “Infected”

Home » All Reviews » Television Review – The Last of Us S1E2 “Infected”

“INFECTED” is the second episode of THE LAST OF US series starring Pedro Pascal and Bella Ramsey. In the not-so-distant future (really the alternate present), the cordyceps fungus has infected most of humanity and turned them into ravenous zombies. Most of humanity is forced into fortified communities ruled by military dictatorships but slowly dying off due to the failures of quarantine. Yeah, that doesn’t remind me of anything. This video game adaptation wasn’t timely or anything. 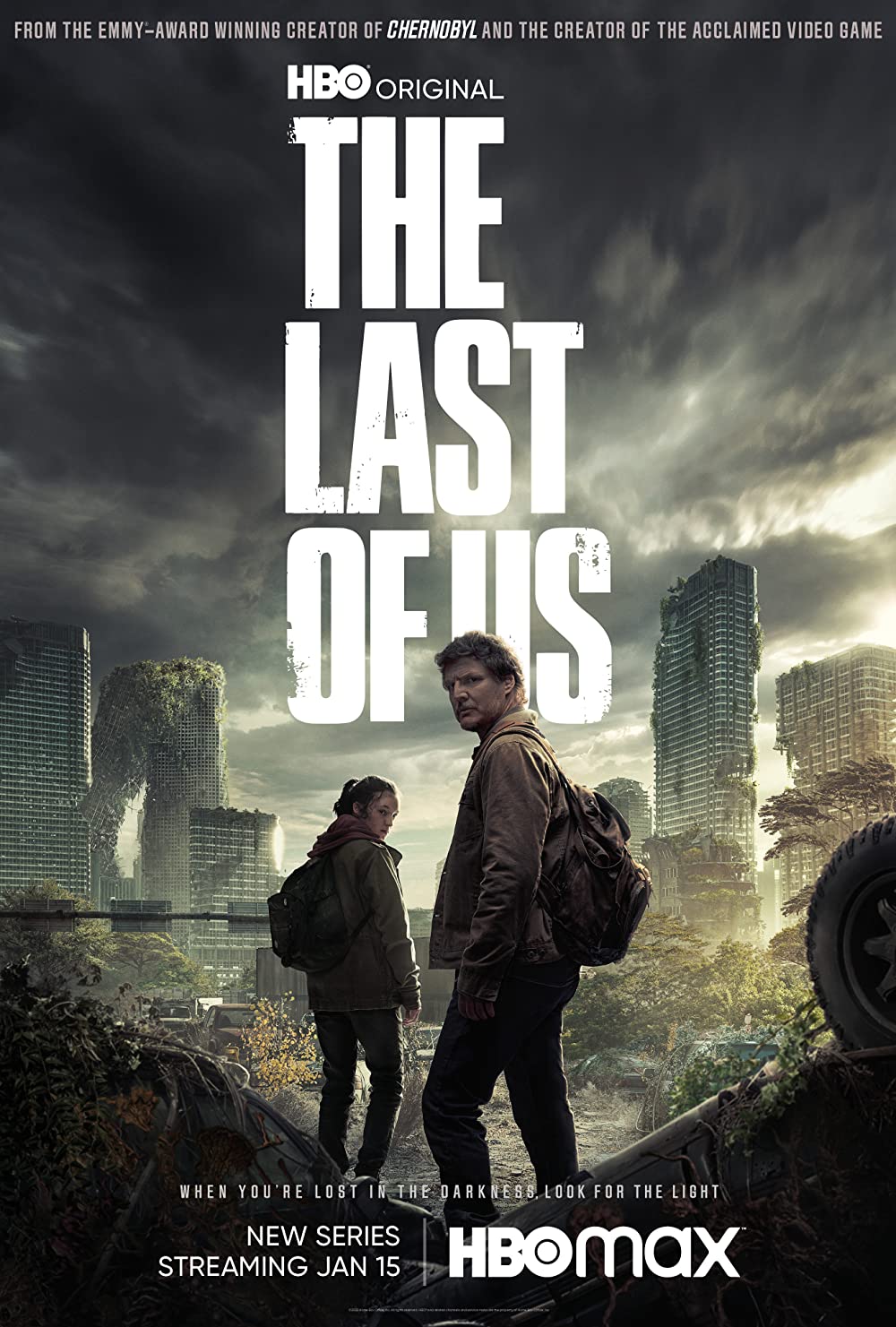 The episode opens with Jakarta as a noted mycologist (played by legendary Indonesian actress Christine Hakim) is brought in to examine one of the earliest victims of the outbreak. The scene is very tense and well done. Especially since it ends with the doctor explaining the only way to contain the outbreak is to bomb the city to the ground and even then, it obviously didn’t work. No, I don’t see any Covid-19 parallels whatsoever.

From there, we return to Tess (Anna Torv) and Joel (Pedro Pascal) dealing with Ellie (Bella Ramsey). Tess has agreed to take Ellie to the Fireflies past the border and Joel is just sort of going along with it. They head out into the wilderness outside of the Boston Quarantine Zone and we learn a lot about how the rest of the world has been affected.

One of the interesting things about the Clickers (i.e. the fungus zombies) is the new versions have a hive mind and infect others with tendrils rather than spores. We also have it confirmed, at least to my satisfaction, that the initial outbreak is the result of flower contamination. It makes this version of the Last of Us less threatening because if the fungus isn’t spread via the air, you could theoretically kill off all the infected humans. They also are going to die off naturally as we see with the fungus glued to nearby walls.

I’m not sure how I feel about the fungus being a hive-mind since that adds a kind of psychic supernatural element to the series that didn’t really need it. However, it also makes the cordyceps zombies even more terrifying. While they may not be intelligent, they now have a Halo‘s Flood-like quality that makes you wonder if the fungus will take steps to make sure that it isn’t wiped out by time or humanity.

I regret we’re not going to get more of Anna Torv in the show because her portrayal of Tess is quite well done. Tess and Joel are probably lovers, probably as close to husband and wife as you get these days, but he’s emotionally closed off to a level that is useful to her. She can never heal the wound from his dead daughter and doesn’t really want to since she needs him as a blunt instrument. However, she is okay with that and so is Joel. Likewise, she’s considerably warmer to Ellie while Joel doesn’t want any connection to a girl his daughter’s age.

There’s a lot of homages to the game spread throughout this episode and fans of The Last of Us will enjoy it most. My favorite of these is where Ellie says she can’t swim and instead of the video game puzzle involving boards, Joel just shows her the water is knee high. However, they’ve also captured a lot of the game’s feel for those who have never touched a controller in their life or are Xbox fans.

This episode has a lot more action than the first one and feels more like the video game, which isn’t a bad thing. I felt a genuine sense of dread when they approached locations from the game and realized what we were building up for in the second episode. The fidelity of the series so far is incredible and all the stronger for it. We can finally say there’s a great dramatic adaptation of a video game even if it’s still mostly zombie murder.

In conclusion, another solid episode of a great series in the making. I don’t think they’ll be able to do more than one season of this but I don’t think that’s a bad thing. All good things must come to an end and all that.