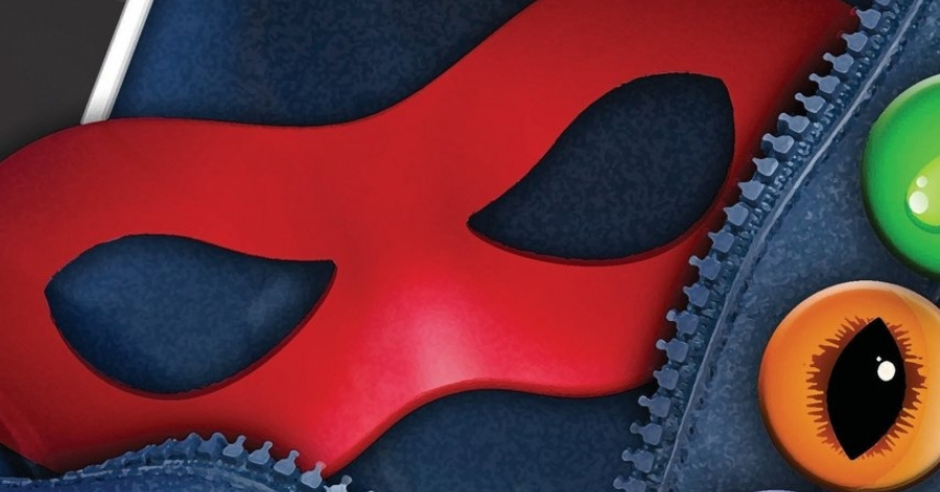 “Sometimes, attaining the impossible was simply a matter of continuously putting one foot in front of the other, no matter what.”

SUPER POWEREDS: YEAR ONE is the first volume of Drew Hayes’ SUPERPOWERED’s series. I was a already a fan of the man due to his FRED: THE VAMPIRE ACCOUNTANT and VILLAINS’ CODE series. So, I had no doubt I was going to love this book. What were my feelings upon finishing the first book? I definitely enjoyed it with a few small caveats.

The premise is that the world is full of mutants (called “Supers”) that are born with special abilities like the ability to fly, turn into steel, or shoot laser beams out of their eyes. However, like the aforementioned Marvel creatures, they also have a downside where there are people crippled by their abilities. These people (called “Powereds”) are unable to control their power and are despised by the public.

A group of these Powereds are gathered together and operated on by a mysterious group that then enrolls them in Lander University. They have been turned into Supers by their surgeries and it is a test to see if they can pass the punishing trials that others undergo in order to become full-fledged superheroes. It’s somewhat similar to MY HERO ACADEMIA except the protagonists are malfunctioning Supers instead of a “normal” person who gains superpowers.

The protagonists are an eclectic mix of a telepath, a luck-manipulator, an energy absorber, a kid who has a sexy Captain Marvel-esque alter ego, and a flying heiress. They are just part of a much larger campus full of Supers that are all competitng to become the next generation of superheroes. The weight of the secret they hold could change their positions considerably, though.

Part of what I like about the book is how authentic it feels. The majority of the characters are dealing less with issues of superpowers than they are things like romance, being on their own for the first time, and other classic elements of real life. It actually feels a lot more authentic to the college experience as I remember it versus the way its often portrayed on television or in books.

Much of the book’s appeal is the fact that it feels relatively low stakes and that helps make the storyline easier to indulge in. Who is sleeping with who and whether a character is pushing his limits or not isn’t the kind of thing you can focus on while doing the usual superhero thing. There’s room to breathe and enjoy the minutia of college life as defined by people who think they’re a Jedi or can use their replication power for threesomes. There’s still action scenes and a plot by the end but they’re mostly in the name of friendly training.

The book can best be summarized as “relaxing” and an entertaining read versus something that is especially deep in its world-building. That isn’t necessarily a bad thing because it is a world that is easily understood and serves as a springboard for getting to know its likable and entertaining cast. It’s long enough that I wouldn’t say it’s afternoon reading but an enjoyable week’s read when you just want to be entertained.

This was originally a web novel, and I will state the Kindle edition I got had some minor formatting issues. I didn’t have difficulty reading it, and there were only a couple of minor errors. Still, having experienced the book in both Audible and Kindle formats, I would recommend the former. If you like superheroes and you like coming-of-age dramas then this is definitely for you.