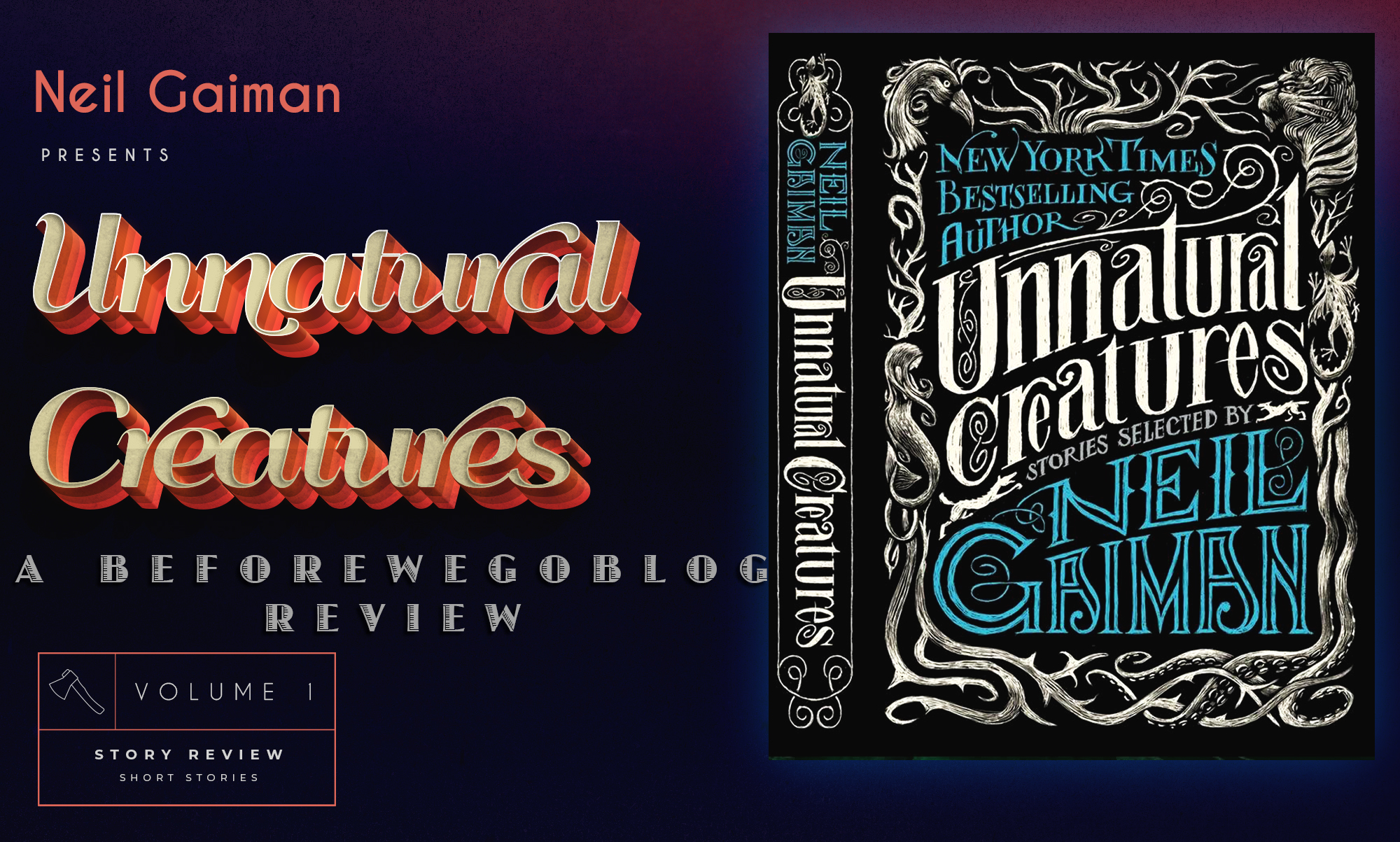 By Beth TablerNovember 22, 2021No Comments
Review

Take the Bite Out Of Life

“Oh, Mandy,” sighed Virginia Boote. “When you’ve tasted one beetle, you’ve tasted them all. And we all tasted several hundred species. At least the dung bee- tles had a real kick to them.” “No,” said Jackie Newhouse, “that was the dung-beetle balls. The beetles them- selves were singularly unexceptional. Still, I take your point. We have scaled the heights of gastronomy, we have plunged down into the depths of gustation. We have become cosmonauts exploring undreamed-of worlds of delectation and gourmanderie.” ―

Sunbird by Neil Gaiman is  a glorious story. Imagine a group of foodies, gourmands if you will. That have tasted everything. Not just run of the mill foods. No they have scoured the world for pill bugs, dung beetles, flamingos, and dolphinfish. They have taken a bite out of life. They have tried everything and are getting bored, because if you have tried one dung beetle, face it, you have tried them all. But, maybe there is one creature out there they have not tried.. Or have they?

“THEY WERE A RICH AND A ROWDY BUNCH at the Epicurean Club in those days. They certainly knew how to party. There were five of them: There was Augustus TwoFeathers McCoy, big enough for three men, who ate enough for four men and who drank enough for five. His great-grandfather had founded the Epicurean Club with the proceeds of a tontine which he had taken great pains, in the traditional manner, to ensure that he had collected in full. ”

Cook’s Notes: Of all the quirky ingredients that went into the description of this dish, patchouli was the only one I didn’t have on hand. Feel free to improvise according to what’s in your own pantry!

Link to Recipe
Sunbird by Neil Gaiman is so much fun. You can read it in 30 mins, and get a whole lot of joy out of it. Give it a try.

Check Out Some of Neil Gaiman's Other Stories

Review of Hansel and Gretel by Neil Gaiman

This was part of the Unnatural Creatures story collection.