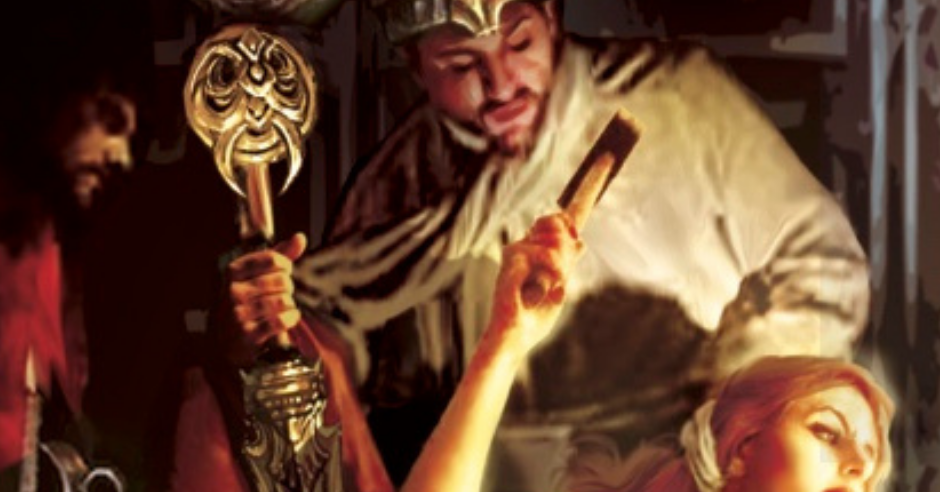 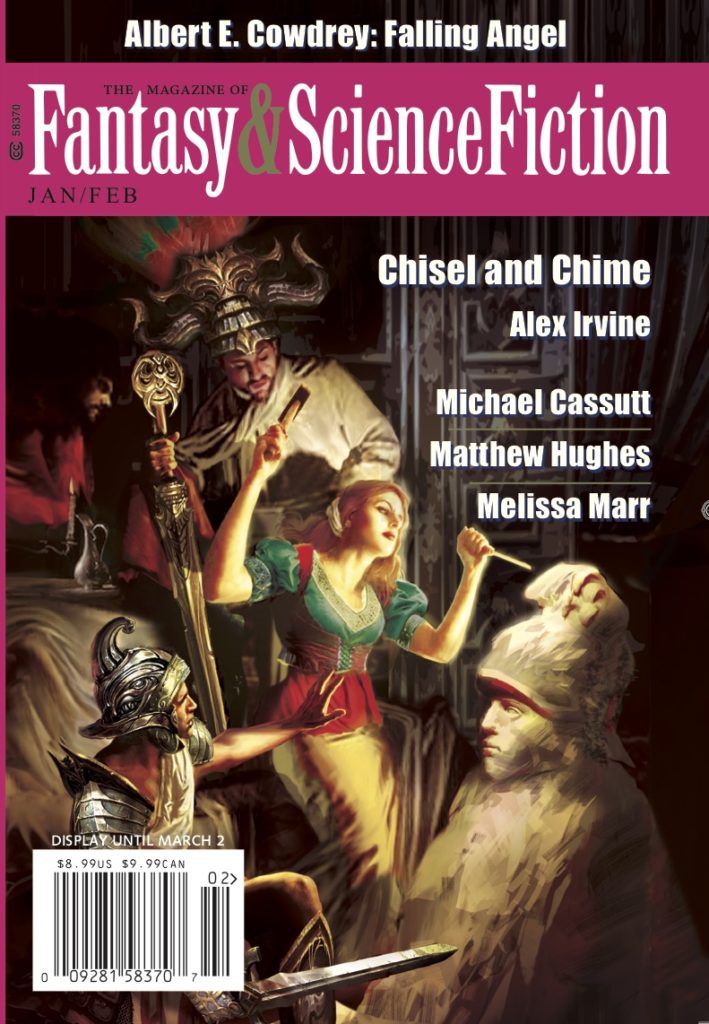 “The decades had corroded more than those two lines, so she mumbles repetition and hums the melody—a traffic signal jingle from home. She recalls rainy garden walks and green streetlights, a clear umbrella and her mother’s warm hand in hers.”

In the wake of genetic mutation and mass extinction, Pasha is one of many collectors roaming the ruined Earth, to salvage DNA from corpses of un-corrupt animal species. When full, her teeming database will secure her passage on one of the last Exodus shuttles to Mars.

Despite firm orders to salvage, not save, Pasha won’t condemn innocent lives to the disastrous climate humanity created. She rescues immune baby creatures she finds along the way—but the United Nations has run out of compassion, and would rather resurrect test tube animals than take unsanctioned cargo aboard.

The shuttles will depart on a strict schedule, with rigid boarding procedures and armed personnel. Pasha is weary, laden with animals that grow heavier, hungrier, wilder each day. If she can’t thaw cold hearts and steady eager rifles, she’ll die on the carcass of Earth with the animals she couldn’t save.

Essa Hansen’s debut short story Save, Salve, Shelter in The Magazine of Fantasy & Science Fiction January/February 2020 is shining a light on the despair of Earth’s ecological collapse. There are still good people who want to help.

“Corrupted babies wouldn’t have survived this long.” Pasha shifts her trembling shoulders and tucks restless leverets back in their pouches. “Not everything out there is dead. And what isn’t ruined deserves our care. The cause of the outbreak was us. Our fault.”

Hansen wrote this story in the wake of the California wildfires in 2017 and 2018. It was a reaction to the global trajectory the world is currently on regarding cataclysmic climate change. In Hansen’s story, the chances for the Earth and all her inhabitants have come and gone. The United Nations is set to abandon the Earth with some humans and the DNA/Genetic sequencing of as many animals as the humans can find.

The humans that set out tracking across the barren landscape of the Earth are called catalogers. Pasha, the story’s protagonist, is one of these catalogers. However, instead of leaving the animals to their fate, Pasha, in a moment of kindness and what I believe it means to be human, pick up the animals and carry them with her. She saves, salves, and shelters them, hence the name of the short story.

As anyone who attempts to save a baby animal can attest to, some make it; some don’t. The point of the story is we should be trying to save them instead of abandoning them. We are stewards to the Earth, and the animal’s fate is our fault. Pasha walks from launch site to launch site, each time trying to come aboard with her small menagerie. She is lied to, coerced, and the animals are euthanized repeatedly.

Her body is hunched and broken from carrying her hoard by foot for hundreds and hundreds of miles. Each time she comes upon an animal that can be saved, she picks it up, does her best, and moves on. It is heartbreaking and frustrating. You want her to succeed, but there is an air of desperation and futility to her struggles.

My only quibble about the story is the end of Save, Salve, Shelter. It is too abrupt and too out of character compared to the rest of Pasha’s actions. I understand someone being at the end of their rope, especially with all Pasha has gone through, but it seemed too much. This is very much a personal reaction to the ending; your mileage may vary.

On the whole, this is a great read. I understand Hansen’s feelings regarding the wildfires as I witnessed much of the same this year. It is a terrifying feeling to be so small in the face of such devastation. She took that feeling and transferred it well to Save, Salve, Shelter. There is hope for humanity in the form of Pasha. Even with the damage humans have wrought upon the Earth, there are still some good people.