Someone is sitting in the shade today because someone planted a tree a long time ago.
Warren Buffet

It’s a weird thought to want to make a tree bucket list. Weird enough that I am a little embarrassed about this. I mean, trees are trees, right? There are literally billions of them on Earth. What makes one more special than another? You could probably find some majesty in any tree. I suppose for me though it is a combination of aesthetic, history, and a sheer will to live.  Plus, I love gardens and pretty much anything that grows in the ground. I am an avid gardener, master gardener, and I went to school and graduated with a degree in landscape architecture; plants are my thing. When doing some research for my tree bucket list, I came across this article on stumbleupon.com.  The Most Beautiful and Famous Trees on Earth.  It became my starting point for research. What beautiful trees are out there and how do I get to them? 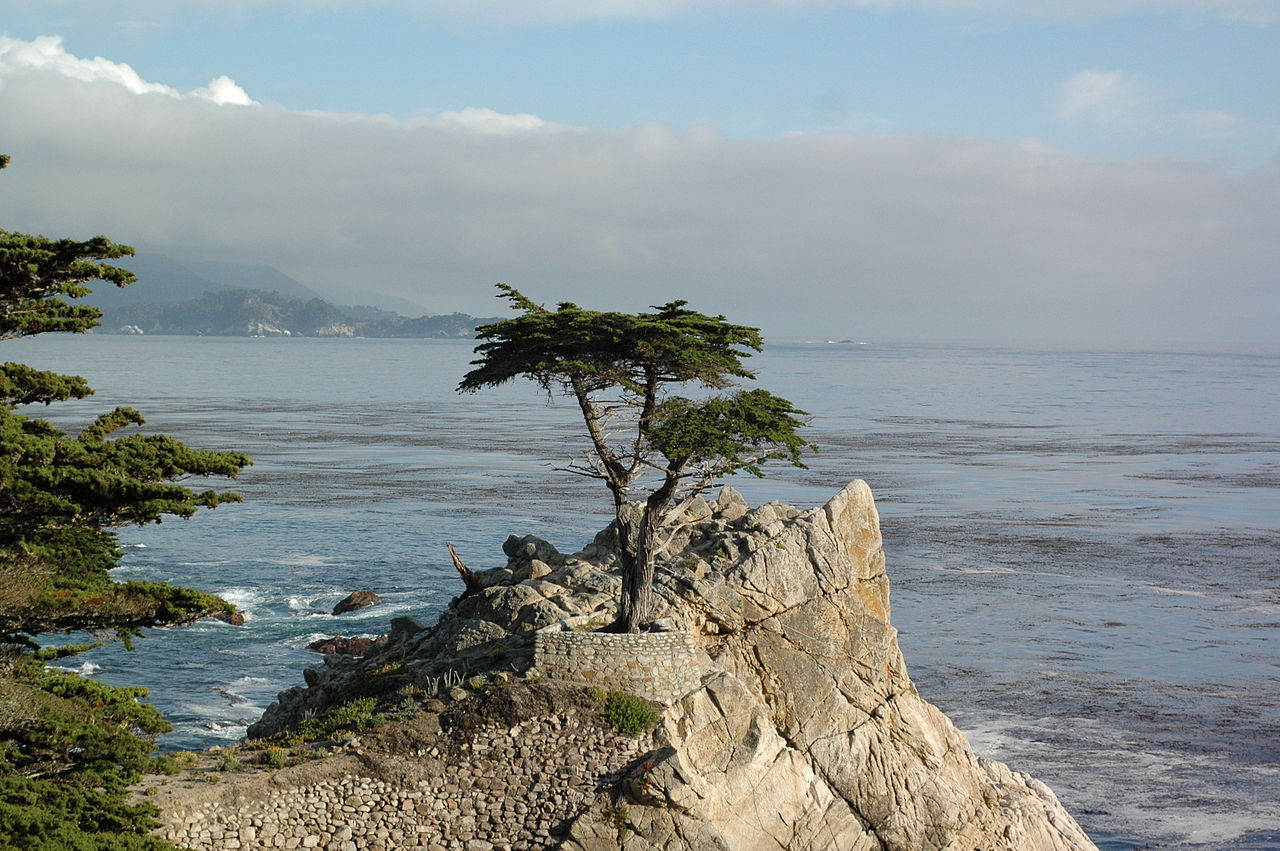 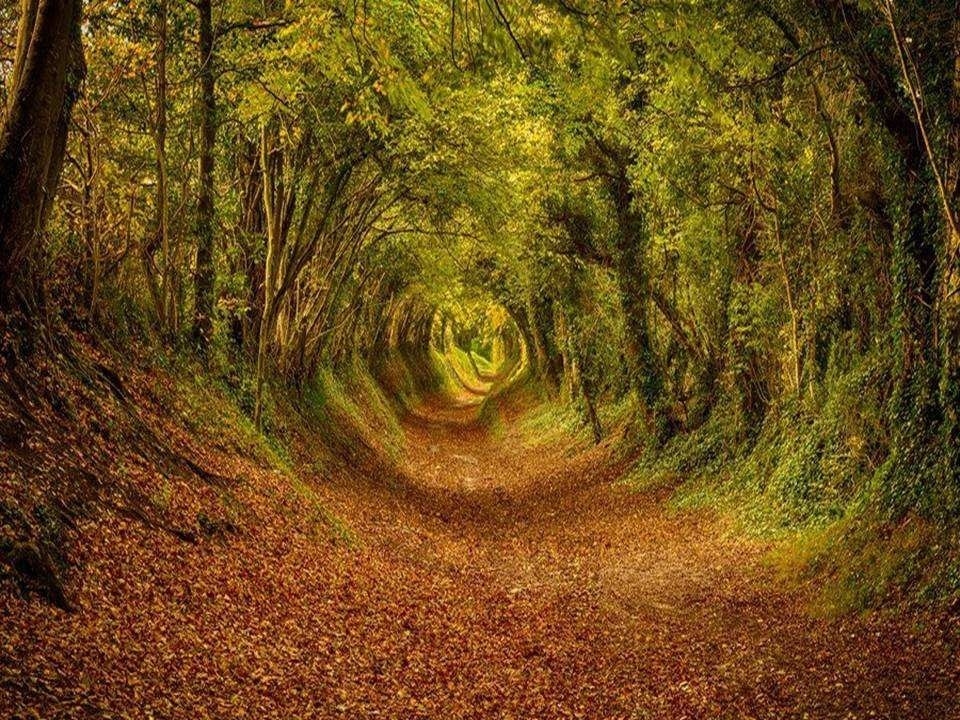 I know that this is not technically a single tree, but a bunch of trees. i.e., a forest. But… 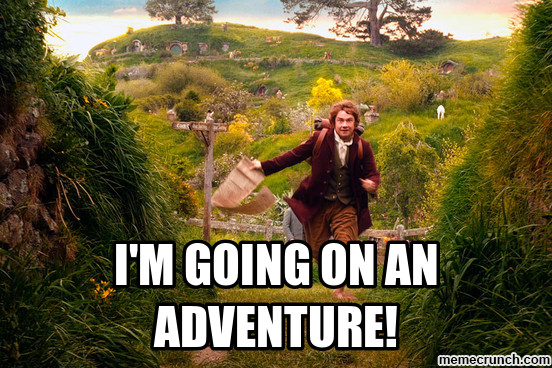 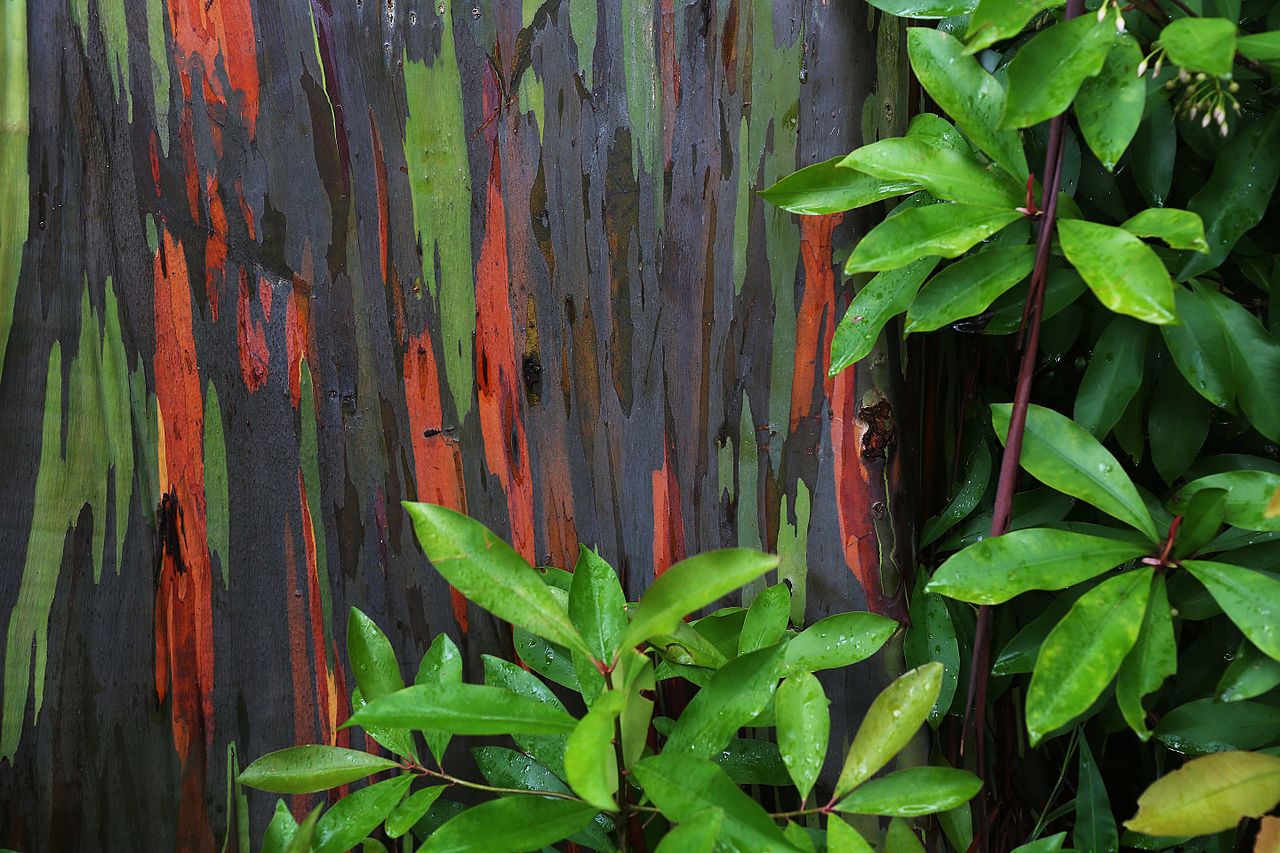 “The unique multi-hued bark is the most distinctive feature of the tree. Patches of outer bark are shed annually at different times, showing a bright green inner bark. This then darkens and matures to give blue, purple, orange and then maroon tones. The previous season’s bark peels off in strips to reveal a brightly colored new bark below. The peeling process results in vertical streaks of red, orange, green, blue, and gray. The colours of the bark are not as intense outside the tree’s native range” wikipedia.com

How cool is this? It is the Rainbow Bright of tree species. 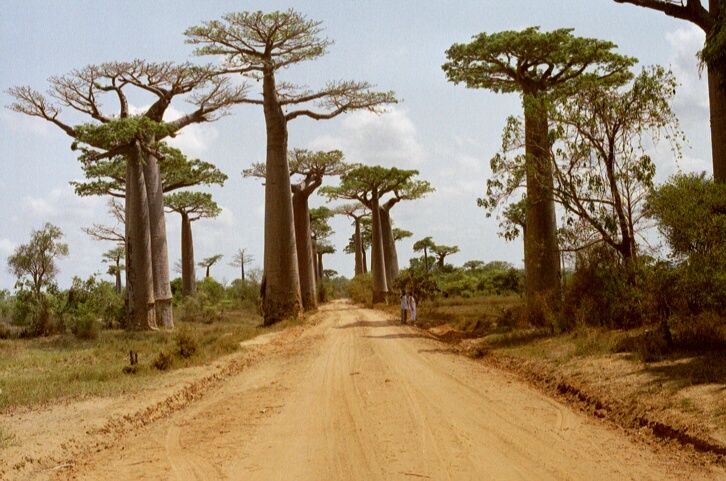