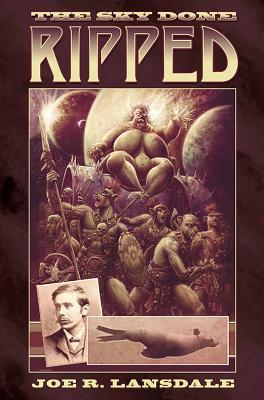 “I’m going to get straight to the point: A Star Named Vega is a vibrant, colorful Space Opera with sumptuous and beautiful world-building that is a joy to read. You really shouldn’t waste time with the rest of my dry, flavorless review and just grab a copy and read that instead.” – GM Nair 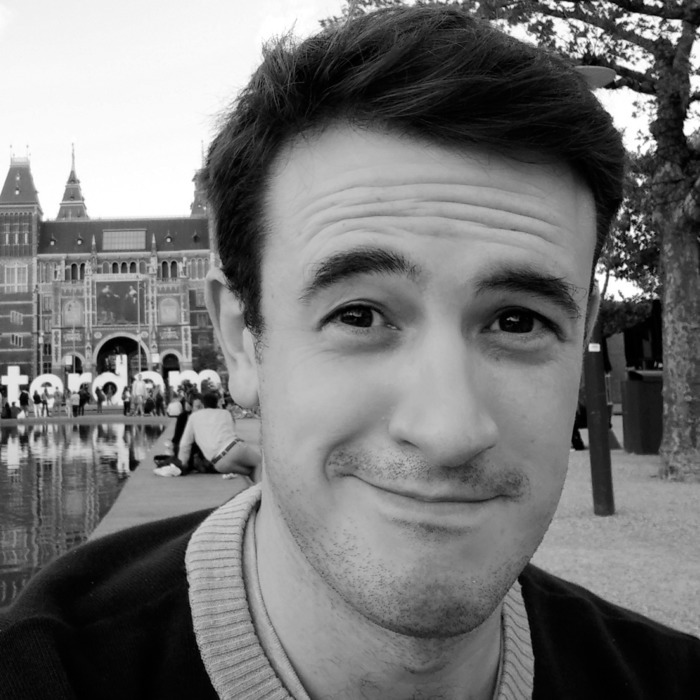 I used to fill notebooks with stories when I was very young. Then the summer of 2000 saw the release of The Goblet of Fire and The Amber Spyglass. That was the summer I started writing novels.

I love it when everything ties up at the end with a big thematic payoff. You really need to plan that stuff ahead. Then I bully my characters into following my plan. If they step out of line, I cut them in the next draft. Your characters should fear you.

Following the SPSFC on Twitter was great fun, and it was amazing to have my work read by so many passionate reviewers and bloggers. That said, spending an entire year wondering when you’ll get cut is pretty exhausting. I don’t know if I could do it again!

There was something special about making it to the Semi Finals. It was the highest “Total Buzz” of the competition, given the number of authors still in the running. And those 30 books really did represent the best of indie science fiction (more so than the finalists, in my opinion). Among my favourites were Mazarin Blues by Al Hess, and ARvekt by Craig Lea Gordon.

Aster is a Martian teenager with spray-painting fingernails, and she’s moving to the Vega System with her dad. Rel is a genetically engineered supersoldier with organic insect armour and a liquid metal hammer, and he’s on a mission to intercept their voyage. Things escalate from there.

I was a bit tired of all the gloomy dystopian stories that were so popular a decade ago. For me the future has always been shiny and awesome, with flying cars and cool robots and free cake. I wanted to write that future.

Rel has a handful of brutal scenes. Lots of horrific injuries and emotional torment. His suffering was meant to counterpoint Aster’s awesome life, but maybe I was a bit too tough on the guy. Sorry, Rel. 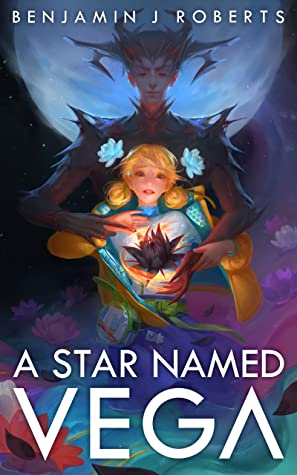 The story took me six years to complete, with too many drafts and rewrites to count. Almost everything has changed since that first draft, save for the image of a space pirate rescuing a girl on a ship.

I’m not entirely sure, writing is difficult. I might try blacksmithing next.