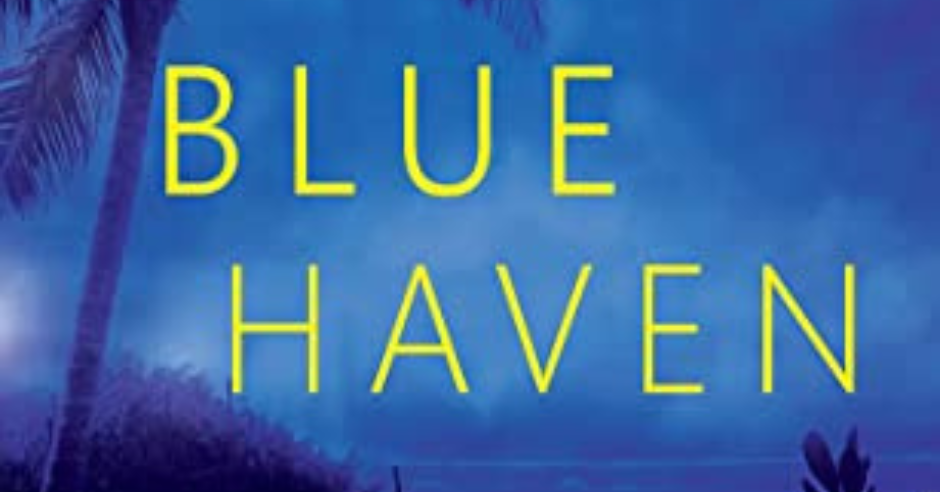 a science-fiction thriller that explores what innovation can achieve—and destroy—despite the best intentions.

Welcome to Blue Haven, the world’s most lucrative condo corporation—so exclusive that only five lucky residents live in this lush, tropical paradise, housed in a top-secret location.

Among them is twenty-five-year-old Aloe Malone, an introvert and former waitress who traded bussing tables for lengthy sleep-ins, ocean dips, Michelin-star restaurants, spectacular sunsets, and unlikely new friends—all thanks to a spurious lottery win.

That is, until Aloe discovers a journal.

Seemingly left by a past resident named Eloise whose entries are both sad and evoking, Aloe quickly suspects there’s more to Blue Haven than meets the eye.

Her suspicions are confirmed when visions arise, gruesome hallucinations she can’t understand, followed by a strange yet familiar man lurking in places he shouldn’t. Something’s wrong. Or maybe it’s all in her head. Regardless, she vows to uncover the truth.

Except someone wants to keep her quiet, and it’s the last person she ever suspected.

Blue Haven is a science-fiction thriller that explores what innovation can achieve—and destroy—despite the best intentions. King’s imaginative world building and use of moral ambiguity make this page-turning novel a thought-provoking thrill that’s impossible to put down