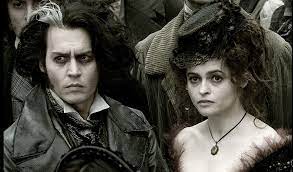 “I also really enjoyed the humour that was embedded into the chapter titles, something small but I felt like it really added to the overall atmosphere of the book.” 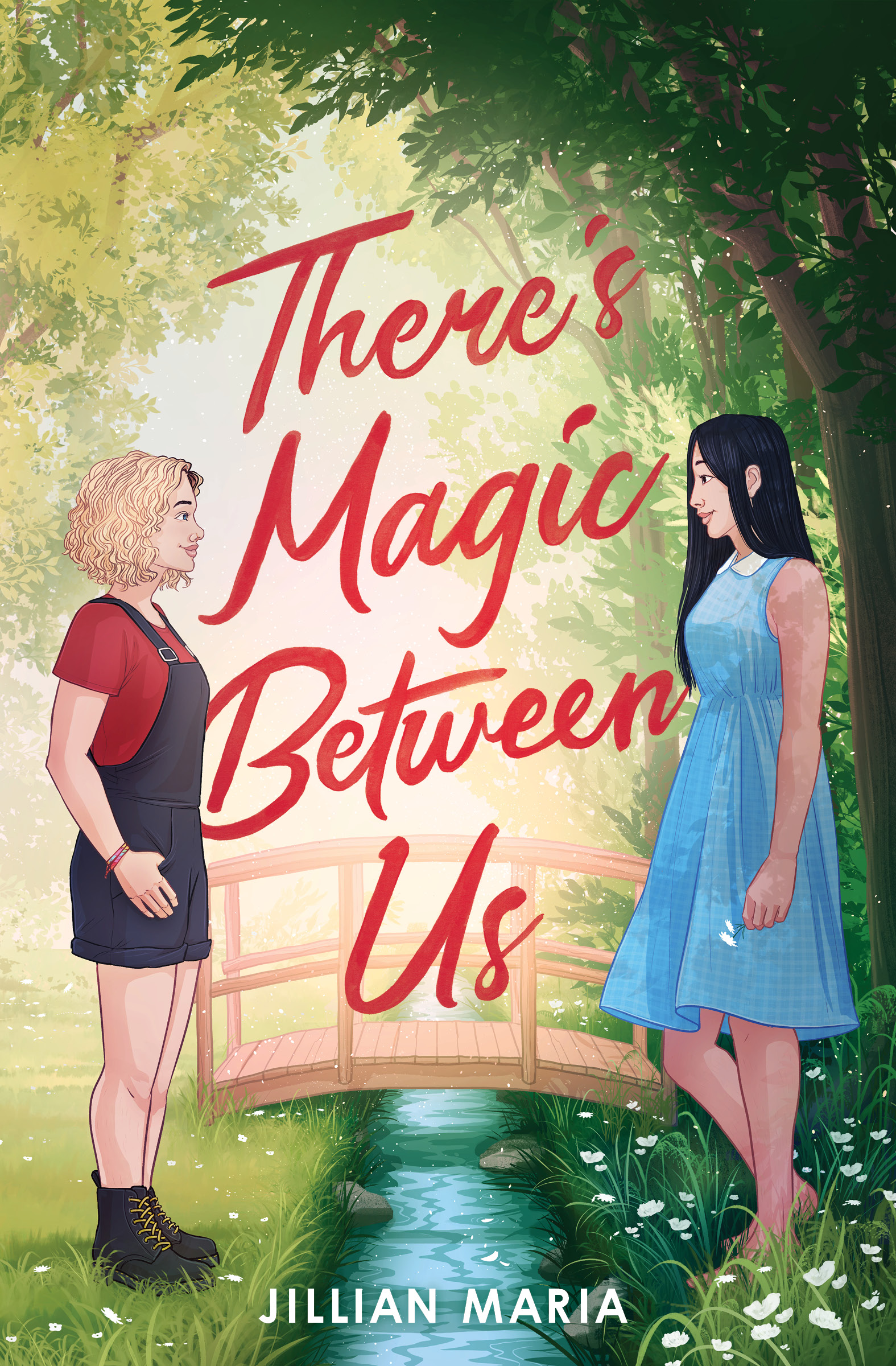 What is There’s Magic Between Us About?

A diehard city girl, 16-year-old Lydia Barnes is reluctant to spend a week in her grandma’s small town. But hidden beneath Fairbrooke’s exterior of shoddy diners and empty farms, there’s a forest that calls to her. In it, she meets Eden: blunt, focused, and fascinating. She claims to be hunting fae treasure, and while Lydia laughs it off at first, it quickly becomes obvious that Eden’s not joking—magic is real.

Lydia joins the treasure hunt, thrilled by all the things it offers her. Things like endless places in the forest to explore and a friendship with Eden that threatens to blossom into something more. But even as she throws herself into her new adventure, some questions linger. Why did her mom keep magic a secret? Why do most of the townspeople act like the forest is evil? It seems that, as much as Lydia would like to pretend otherwise, not everything in Fairbrooke is as bright and easy as a new crush…

There’s Magic Between Us is written in the first person from the perspective of Lydia. Lydia is a sixteen-year-old girl from the big city who goes to visit her grandma in the countryside. Except on the property, there is a forest that everyone seems to be afraid of, but it draws Lydia in. There is a bit of an element of mystery to the forest, which I liked though predictable.

The story moves quite quickly and it’s easy to finish in a matter of hours. I also really enjoyed the humour that was embedded into the chapter titles, something small but I felt like it really added to the overall atmosphere of the book.

For me, YA isn’t what I typically read and I had a really hard time relating to the angsty teenager in Lydia at all. It felt like she had a lot of pent-up rage but it was overdone in my opinion. I did really enjoy the forest atmosphere though, and Lydia did see some character growth throughout but was still an overly stereotypical teenager.

If you’re on the hunt for an LGBTQ YA fantasy romance, definitely give this one a read, but overall, this is a cut of There’s Magic Between Us.

Read There’s Magic Between Us

Tyra lives on the Sunshine Coast, but the rainier one in Canada, sadly not in Australia. She spends all of her free time reading books or hiking with her dog. She loves all things fantasy, and has recently found the vibrant community of self-published fantasy. She also loves playing DnD, and is just beginning to tentatively DM games.