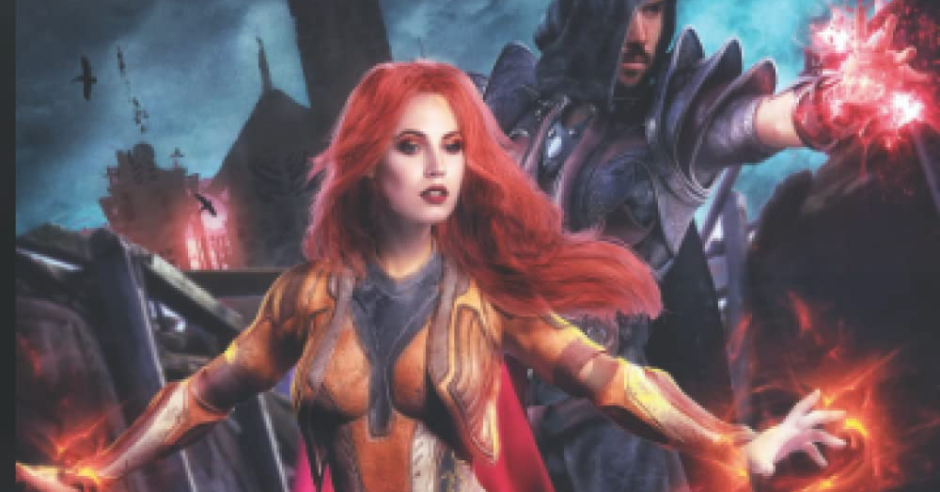 #SPFBO8 Review and Cut – Way of Thieves by Craig A. Prince Jr.

What is Way of Thieves About?

A magical scepter can destroy the world …

… a band of thieves plan to steal it.

Siblings, Brendan and Kiera are in for the assignment of their lives. As descendants of dragons, magic is in their blood, and such a skill is almost as valuable as gold to their guild of thieves. Without any memory of life before becoming orphans, the two are tasked with stealing the revered Revarium Scepter from the Sorcerer’s Guild.

It’s time to grab their dragon powder, prepare for dangerous quests, and discover the truth of their heritage before the entire world is destroyed.

Ocean’s Eleven meets Game of Thrones in this gritty epic fantasy that you’ll love, because everyone loves a magical heist.

I LOVE thieves and assassins so within the first few chapters when I found out that this world operated on a ‘guild’ system with a Nobles Guild, a Sorcerers Guild, a Thieves Guild and an Assassin’s Guild among others, I was instantly hooked. The prologue really hooked me and really prompted me to continue on.

The downside is that there were simply too many POVs to tell an effective story. It didn’t feel like each POV was introduced sufficiently before the story jumped somewhere else only to come back when convenient. The chapters were also quite short so the POV not only hopped characters frequently but consequently the narrative then hopped around. In addition to a choppy narrative, and numerous POVS there were also some editing and typo errors including a character’s name that switched between Mirabelle and Mirabella several times in a matter of a few pages.

Overall, I really wanted to love this but it just didn’t work for me, this is a cut of The Way of Thieves.

Read The Way of Thieves