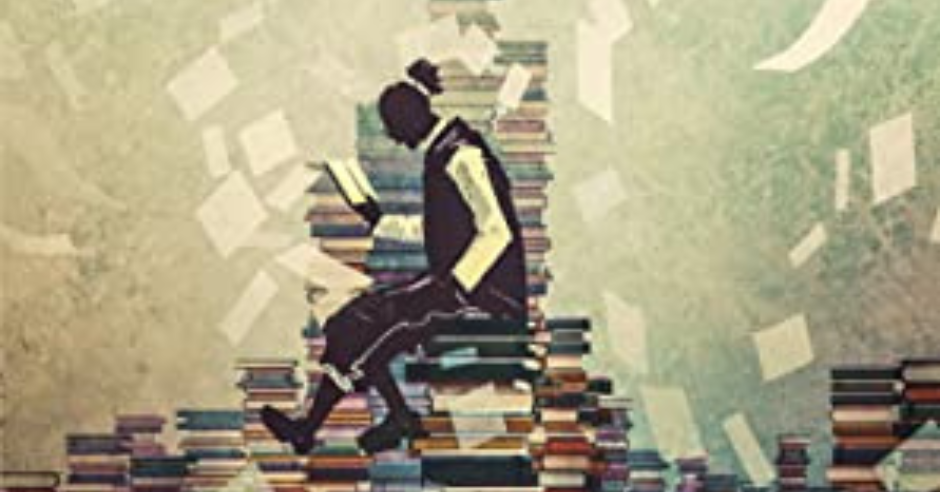 #SPFBO8 Review and Cut – The Library by Casey White

The writing was quick, clear, and smooth, and the book reads fast.

What is The Library About?

With eternity ahead and all of man’s knowledge at his fingertips, Daniel just wants out.

He was too young to have any expectations when he was dragged into the grand Library of Alexandria – a massive, magical catalog of all human knowledge. Too young to understand the responsibilities being foisted on him. Too young to know that he was to become the next Librarian.

As the boy named Daniel grows into the Librarian named Owl, he realizes the truth; the cage he’s caught in is beautiful, and filled with knowledge, but a cage nonetheless. With that realization is born a longing for freedom he can’t push aside.

Such longings can be used, though – and there are many who would seek power over the Librarian and Alexandria.

But how can he tell friend from foe when all he’s ever had was himself?

Daniel, an eight-year old boy, meets a stranger in a park. Soon after, he becomes feverish and ends up in a strange library filled with magic.

Now, at the beginning of all of this, he asks for his mother, but that fades soon. Instead, he has Jean, or Crow, the Librarian of Alexandria.

Their relationship is the core of the book, and it’s a fairly standard mentor-apprentice one. I would have liked to have seen more disorientation or more excitement or more reaction from Daniel as he’s drawn into this world. After the initial scene he took too much in stride. I also feel like his age was a stumbling block. I don’t think the book intended to be middle-grade but eight’s young even for YA.

Libraries are one of the best places in our world. You can take out whatever books you want, for free, and get lost in whatever book you choose. So I admit, I was hoping there’d be a bit more fun with the library aspect of the book. What kinds of deep lore would be in such a place? How are books organized? Are there secure vaults for the more dangerous grimoires? While the Library of Alexandria is a fun, interesting setting, (and I liked how it seemed to be responsive and somewhat aware) it’s more focused on the magical aspect and didn’t incorporate enough of the library aspect.

The writing was quick, clear, and smooth, and the book reads fast. The Library is part of a vaster series of interlinked novels, but it is the first in its subseries, The Librarian of Alexandria. It takes place after a timeline gap from White’s Spark of Divinity series and before Remnants of Magic.

Even with the positives of clear writing, and an interesting plot, this is a cut for me. Please check out this novel and the next one in the series, The Librarian.

Read The Library by Casey White

#SPFBO8 Review and Cut -; Way of Thieves by Craig A. Prince Jr.

#SPFBO8 Review and Cut-; There’s Magic between Us by Jillian Maria