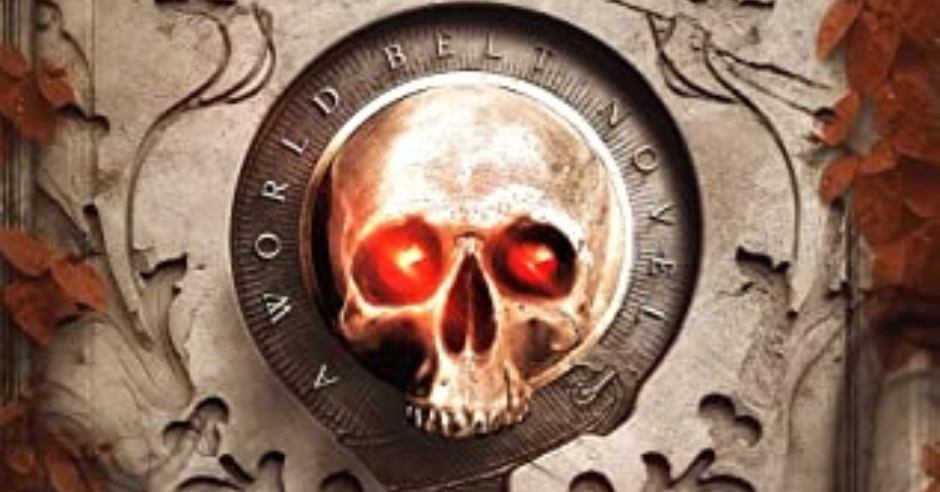 #SPFBO8 Review and Cut – The Killer and the Dead by Roderick T. MacDonald

What is The Killer and the Dead about?

“My name is Stahl. I kill people. I’m not proud of it, but I’m not ashamed, either.”

Strapped in a chair, compelled to tell his tale to unknown tormentors, Stahl recounts his life in the Mire, a filth-choked slum shivering in the shadow of an ancient necropolis where the dead hunger for living flesh. He tells how secrets led to blackmail and death, how vengeance led to guilt and paranoia, and how an unholy bargain taught him that it is your enemies, not your friends, who define your life.

But in a slum where everyone lies, what kind of truth can be expected from a killer?

The world in The Killer & the Dead is vicious and fascinating, and the narrative style is very unique. We follow the story of Stahl – a serial killer who lives in the worst slums his city has to offer – as he is forced to share his secrets by his captors. The Mire (aforementioned slum) is a truly horrific place to live with the dead picking off people at their leisure and a cut-throat culture of gangs fighting for dominance. Stahl has carved out his own place in this harsh reality, but things start to fall apart when those in power suddenly show an interest in him.

While the world-building was vivid, and the plight of those on the pages heartbreakingly portrayed, the focus was a bit too narrow. The broader context of the world (exactly why those who are powerful hold those positions, the lore behind how some dead come back to life and others do not, etc.) is either too long coming in the reveal or nonexistent. This left me feeling quite unbalanced in the story and often unable to follow the plot points as they moved forward. Naturally a first-person POV requires a narrow scope for the narrative, but I think it would have benefitted from a broader lens at times.

The character of Stahl and the society that he inhabits is a very good basis for the story, and the series has the potential to paint a unique world for readers to get lost in. If you don’t mind on-page graphic violence and enjoy grimdark fantasy with walking dead, this book may be for you.

However, this is a cut of The Killer and The Dead for SPFBO 8.

Read The Killer and the Dead by Roderick T. MacDonald

#SPFBO8 Review and Cut – Way of Thieves by Craig A. Prince Jr.

Just a Booktuber living in Japan :)