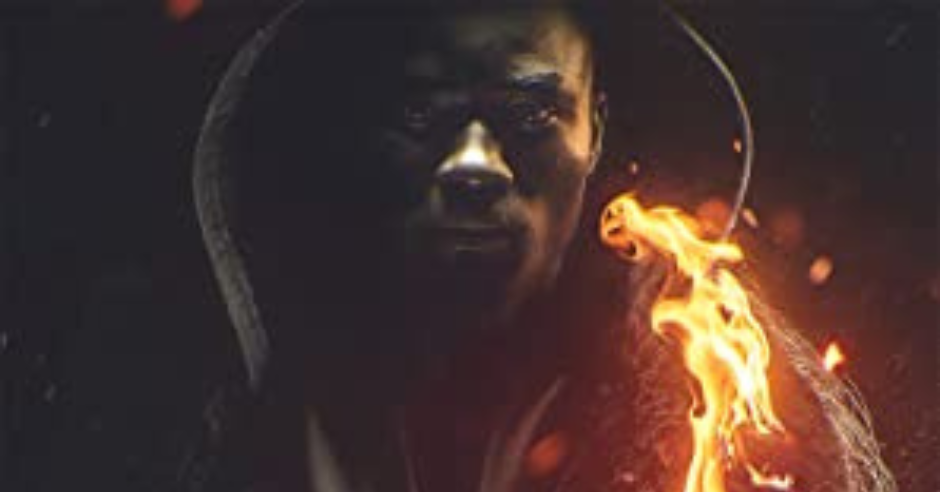 The Inquisitor is well-paced, Nestor’s inner turmoil and intellectual mind making him an engaging protagonist and the murder mystery will have any Agatha Christie or whodunit fan lapping it up.

A brutal murder, a disgraced inquisitor, and a city of secrets.

From the Amazon best-selling author of Daughter of Havenglade comes, The Inquisitor.
In the port city of Pax Grati, a highborn daughter betrothed to the son of a powerful lord has been brutally murdered.
Nestor Atius, left to rot in the dungeons has one chance to find the killer and bring justice to her family and the realm.
But when an unlikely friend reveals the investigation is more than meets the eye, Nestor must make a choice.
As he uncovers the truth, it becomes more and more clear, he is the killer’s next target.

A fantasy mystery from the Havenglade World.

Nestor used to be an Inquisitor, a priest belonging to the Order of the Scroll and a man of great reputation and integrity. But now he is a fallen man and imprisoned for betraying the code of celibacy of the order and falling in love with a woman who now haunts his thoughts. But Nestor is given a chance of redemption, absolution, and freedom. He must use his skills and mind as an Inquisitor to solve the murder of Lady Jillis, the eldest daughter of Lord Tibius Kopp. The catch? He only has five days to do this. Battling with racial prejudice and many suspects all with something to hide, he must contend with the challenge ahead as well as his inner turmoil.

This was the first SPFBO book I chose. The story sounded intriguing, a murder mystery in a fantasy setting with a damaged man fighting his demons really caught my attention. I think the premise and all the elements included make for a potentially fantastic story and, for the most part, it is.

First, I really enjoyed the character of Nestor, our protagonist. H. C. Harrington clearly defines his character, particularly his intellect and attention to detail, traits that are vital to his job as an Inquisitor. He is a foreigner in the lands that the story is set in. He is a man of darker skin, and as such, he is subject to xenophobia and racism, which makes his job more difficult. Harrington integrates this well into the investigation; people are untrusting of Nestor, and unwilling to open up, which creates tension throughout effectively, though at times, I would have liked to have explored this a little deeper. But for the purposes of the plot, it worked well enough.

Harrington’s world-building was good, it had as much depth as it needed to have. Because I usually read epic fantasy or long series, I personally found the world-building a bit too surface level, but for anyone who prefers plot and character over world building you will get along with this just fine.

The murder mystery itself is well thought out. Nestor’s logic and attention to detail makes for some excellent scenes in deduction and using evidence to propose a hypothesis. The questioning of suspects and people who knew Lady Jillis have a police procedural feel about them that I really enjoyed, rather like you get in detective TV shows like CSI. Though at times, I did feel some of the interrogation scenes fell into cliché. For example, Nestor often likes to slam his fist down on the table to make a point and intimidate. Also a few good cop, bad cop type scenarios which took me out of the story just a touch, but I did find myself invested in the questioning and enjoyed picking holes in potential murder suspects’ alibis.

The prose is simple and straightforward, lending itself to a quick and fun read. The Inquisitor is well-paced, Nestor’s inner turmoil and intellectual mind making him an engaging protagonist and the murder mystery will have any Agatha Christie or whodunit fan lapping in up. Unfortunately for me, despite enjoying this book, this is a cut.