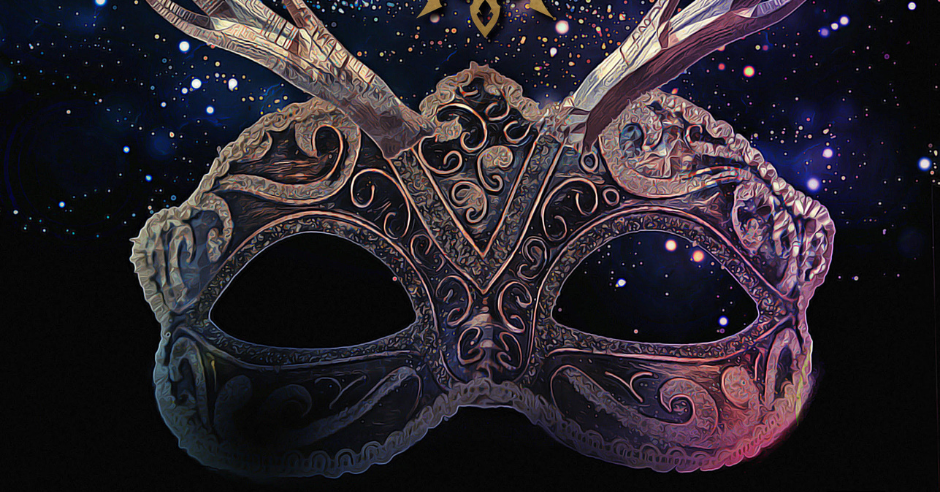 By Dan Fitzgerald and Whitney ReinhartJune 24, 2022No Comments

House of Bastiion is a quality work of epic fantasy that will appeal to those seeking elaborate worldbuilding, dense political intrigue, and intriguing magic.

This review is a collaboration between Dan Fitzgerald and Whitney Reinhart.

DAN:  This is a tough review to write because some of the reasons this book didn’t work for me are going to be selling points for many, so while this is a cut, it’s a quality work of epic fantasy that will appeal to those seeking elaborate worldbuilding, dense political intrigue, and intriguing magic.

WHITNEY:  Elaborate and dense are perfect adjectives to describe this book. Dense magic had me squinting at the words to figure out what was going on, like trying to read all those scrolling green pixels in The Matrix. This doesn’t mean it wasn’t good. On the contrary, once I figured out where I was and where I was going, the complexities were what convinced me to keep reading.

DAN:  Though there are plenty of lighter moments, there are very dark elements, including the murder of children, which places this firmly the dark epic fantasy category for me. So be sure to read the full content warnings here: https://www.thehaidrenlegacy.com/contentadvisory. Kudos for the author for making those available. I’ve read darker books, but some of this hits hard, so be aware of this, whether that’s a plus or a neg for you as a reader.

WHITNEY:  Providing sensitivity warnings on the website is such a smart move by Kolarich. I read the Kindle ebook version, however, and saw no mention of these on the listing and a table of contents search didn’t come up with anything either.

DAN:  The main characters, Luscia and Zaethan, are complex and imperfect, which is nice to see. They are chosen to be the next representatives of their houses, and they have to learn to work together, despite their differences and the strained relations between their houses. The author has suggested that the hints of romance will be borne out in future books, so those looking for a smoochy book won’t find it here. What you will find is complex and fully realized societies, well-developed conlangs, intriguing creatures, a slowly revealed magic system, and all the good stuff you look for in an epic fantasy novel.

WHITNEY:  Conlangs always throw me, especially when the meanings aren’t easily deciphered through context and I have to scrabble to the appendix for reference. Kolarich provides a glossary at the end of the book which is greatly appreciated, but not super handy for ebook readers. I’m glad there was no romantic involvement between Luscia and Zaethan. I agree with Dan that the stage is set for their relationship to develop romantically but honestly, I hope not. That would be too predictable. Luscia and Zaethan are interesting in their own rights. I hope they become friends and allies instead.

DAN:  Which brings me to the main issue I had with the book: slow pacing in the beginning. It felt like the main action took a very long time to occur, and while there was a lot of intriguing world-building, character study, and political machinations going on, I needed more immediate tension early on. Kolarich is building something large and impressive here, and it appears that this five-book series will have some long-game arcs that are only hinted at in this first book. Many epic fantasy fans will be fascinated by the slow buildup of details, but I needed a stronger hook to invest me in the larger story.

WHITNEY:  If readers know ahead of time that they’re reading Book One in a planned five-book series, the slow build and intricately detailed world building may not be a big deal. I didn’t know this ahead of time and like you, was impatient for the first 30%. There was quite a bit of info-dumping at the start and I had to make myself wade through it. That said, once the action got going, I was glad I persevered. There are some seriously tense moments in the last third which I really enjoyed.

DAN: The other thing that I struggled with was some unevenness in the prose. At times, it had a very classic high fantasy feel to it, almost stilted in a way, and at other times it was more lyrical. I mark passages in yellow and pink when reading, yellow being things that don’t work for me, pink for things that do. There was a lot more yellow in the beginning, especially the prologue, which may have been a stylistic choice to make it feel farther in the past, but some of that feel carried on in the book, and it slowed my reading pace down a bit. There was a lot of pink too—lovely descriptive passages, and for anyone into the intricacies of court dress and manners, there’s a lot to love about the writing. It was just a bit uneven to me.

This book already has a lot of fans, and I’m sure it’s going to have many more. It does what it does well, and its core audience will eat it up. It didn’t quite have the magic touch for me, which is why it’s a cut, but if you’re into dark epic fantasy with all the worldbuilding and long-game plot machinations, you should give this book a chance, because you might very well love it.

WHITNEY: I didn’t enjoy being initially frustrated with linguistics, four houses of political structures, and impenetrable magic but once I got the hang of it, I was interested. I’ll probably pick up the rest of the series as each book is released though. Kolarich does an excellent job leaving readers with unresolved questions at the end and I’d like to know how it all turns out. I agree with the cut though. The book is good but not, in my opinion, enough to move on in the competition.

Buy from Amazon
Add it on Goodreads

About Whitney Whitney Reinhart is a reader, writer, sometimes editor/coach currently pursuing an MFA in Creative Writing because she believes every one has at least one story to tell. She lives (for now) in eastern Arkansas with the world’s smartest man and two Siberian Huskies posing as study buddies. Her work can be found on PocketFiction.co.uk and Fleas on the Dog. ///////////////////////////////////////////////////////////////////////////////////////////////////////// About Dan Fantasy author of the Maer Cycle trilogy (low-magic fantasy) and the Weirdwater Confluence duology (sword-free fantasy). I write non-epic fantasy books in which you will find: Mystery. Darkness. Wonder. Action. Romance. Otherness examined and deconstructed. Queer and straight characters living and fighting side by side. Imaginary creatures and magic with a realistic touch. What you won’t find in my books: Wholesale slaughter. Sexual assault. Unquestioned sexism or discrimination. Evil races. Irredeemable villains. Predestined heroes. An ancient darkness that threatens to overspread the land. Catch me on Twitter or Instagram as danfitzwrites.

#SPFBO8 Review and Cut – Honor For The Dead by Connor Ludovissy