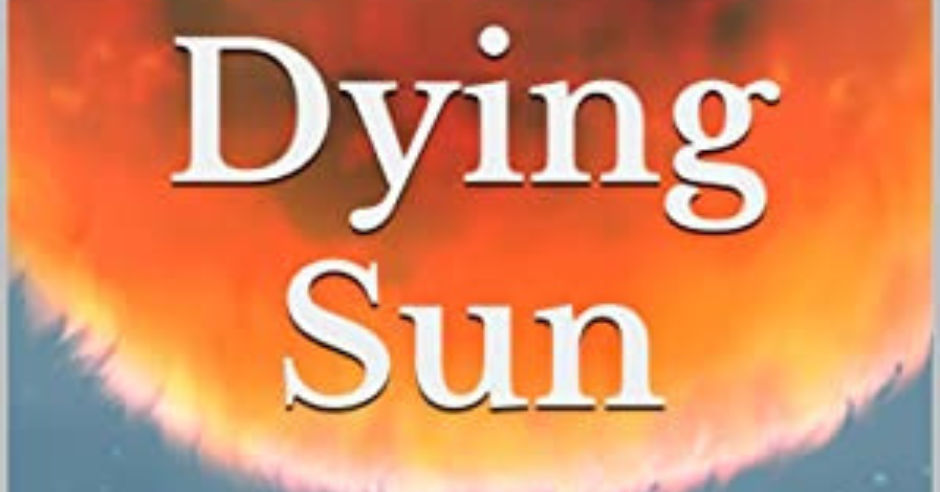 #SPFBO8 Review and Cut – Empire Under a Dying Sun by Joseph O. Doran

The world is ending in Empire Under a Dying Sun. Cataclysmic lashes of fire emerge from the sun and wipe out anything in their path. Fissures emerge out of nowhere. The empress Anyosa realizes they have one chance at staving off pure doom, and that is to unite three magestones, ancient magical artifacts. The magestones can put up defenses to ward off the worst of the skyfires, and if all three are put together, it might well save the empire. Unfortunately, while they have one in their empire, the other two belong to their neighbouring empires.

She sends her loyal count Sethes as general for one of her three armies. One of the neighbouring kingdoms has already been seriously damaged by the skyfires and they hope to liberate that one easily.

There’s a lot to like in this book. The world-building, in particular, is strong and Doran uses specific word choices to really reinforce that sense of place. The titles generally have a Roman-style to them, but not consistently, because it’s a massive enough empire that other countries and their customs have been swept up into it. That the three empires generally respected each other even as they warred for land and had constant border skirmishes worked.

That at the end of the world, the empress organized a major sporting event worked—of course people need distractions, and it’s always nice when fantasy writers remember sports in their world-building. Even better, the sporting event and the public relations that went along with it ended up having an important role in the plot.

Religion, too, at the end of the world. I really enjoyed when the people started praying to their old, dead gods, and brief ghostly fragments of those gods appeared, just as helpless against the skyfires as the mortals.

The witches were eerie and I loved that even after centuries of living next to their kingdom, no one had a clue how any of their magic worked. Their creation of Shriekers—monsters formed from dark magic—felt like standard fantasy fare, but a scene near the end had these monsters just swaying and dancing in a way that made them feel both more human and inhuman at the same time.

The primary characters were well-sketched—Count Sethes as the loyal general who’s also a secret drunkard, Anyosa the empress still testing herself against her mercurial court, and for my money the standout Nthanda, the foreign soldier Sethes trusts most. They’re all principled and want what’s best but at the end of the world, principles fall by the wayside.

The downside of this worldbuilding is that it could be wide in scope, but not always in depth. This could be the case with both places and characters. We only found out that certain places even existed in the tale of their destruction. Dealing with such a global catastrophe, it’s a hard balance.

This happened with characters too, in both Anyosa’s plotline and Sethes. For instance, Anyosa had to deal with a conniving noble who had kept important information from her, but that entire sequence was all in one scene. Had we known and hated him before, it would have felt much more cathartic when Anyosa dealt with him. And Sethes had to deal with a new general in the back half of the book who seemed to be given some narrative weight and again, was only in one chapter.

The ideas in Empire Under a Dying Sun are unique and fascinating. I’ve read plenty of fantasy that staves off apocalypse, and some that’s post-apocalyptic, but living through an apocalypse was new. The panic of people living through the end of days and what they did to survive was well-done.

This book has one rating on Amazon and Goodreads, and that’s not reasonable. It really does deserve more love than that. If the rest of this review makes you think you might like to try it out, please do.

Read Empire Under a Dying Sun

#SPFBO8 Review and Cut – The Killer and the Dead by Roderick T. MacDonald

#SPFBO8 Review and Cut: A Bond of Thread by Allegra Pescatore and J.P. Burnison