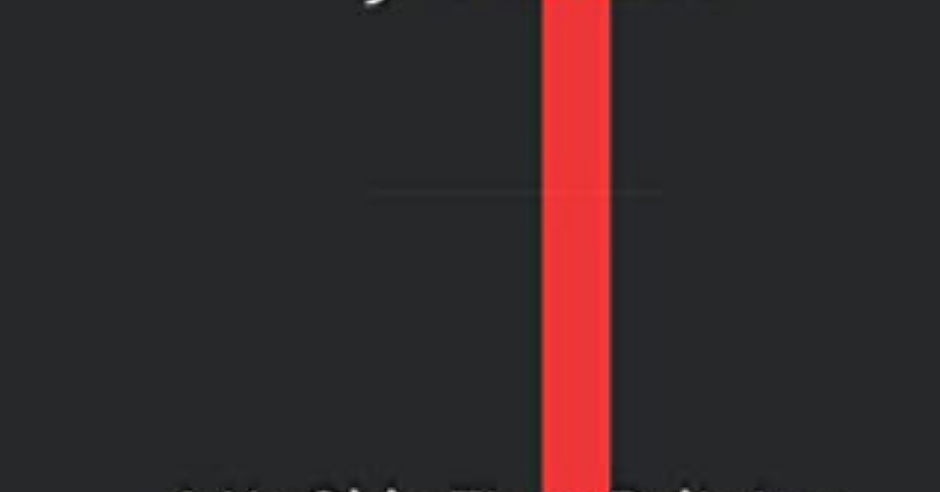 Overall, if you’re on the hunt for a quick action read with some neat monsters, I’d check this one out.

An unnatural storm strikes New Orleans bringing with it rising waters and aquatic nightmares. A plot to free a horrific god from Hell covers a darker purpose. Come Hell and high water, Father Eli, a Catholic priest, and magic-user will attempt to protect his city from the horrors that seek to destroy it.

Come Hell and High Water is an urban religious fantasy, it takes place in New Orleans during a hurricane-level storm event. The main character is a priest and is defending the city because this storm is not just a storm, it’s an invasion from hell (presumably).

From the very first chapter of the book, there was non-stop action. I got the sense that the entirety of the book would take place over this one storm event taking place. This book was quite choppy, it was heavy on fairly simplistic dialogue, which didn’t aid the flow of the story. The chapters were only two or three pages on an e-reader which is quite short and didn’t allow the reader to get into the story.

I think one of the most interesting aspects of the book was that the priest himself was the only one who could see the invasion for what it was. He was arrested for killing a man early on in the book because the rest of the world perceived the beings from hell as humans. It is a really interesting take on playing with different characters’ perceptions.

Overall, if you’re on the hunt for a quick action read with some neat monsters, I’d check this one out. But this is a cut of Come Hell and High Water.

Tyra lives on the Sunshine Coast, but the rainier one in Canada, sadly not in Australia. She spends all of her free time reading books or hiking with her dog. She loves all things fantasy, and has recently found the vibrant community of self-published fantasy. She also loves playing DnD, and is just beginning to tentatively DM games.