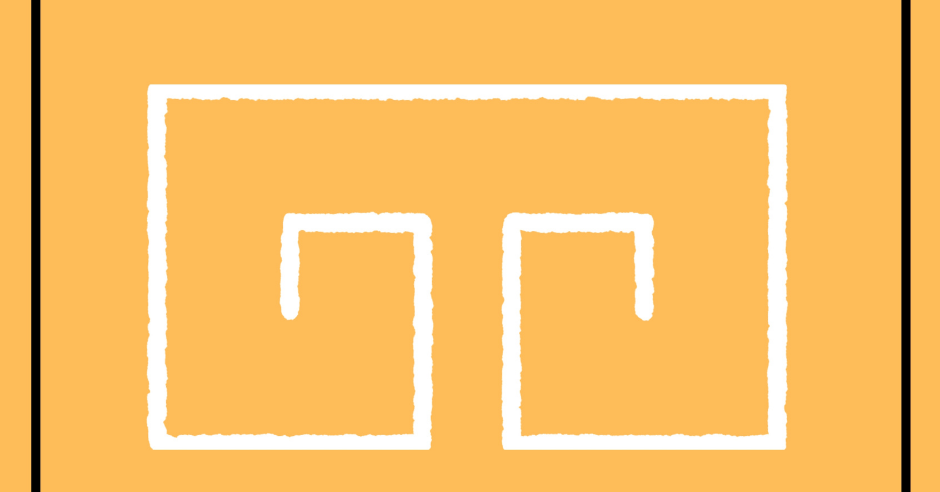 Heracles decided to play with fate. 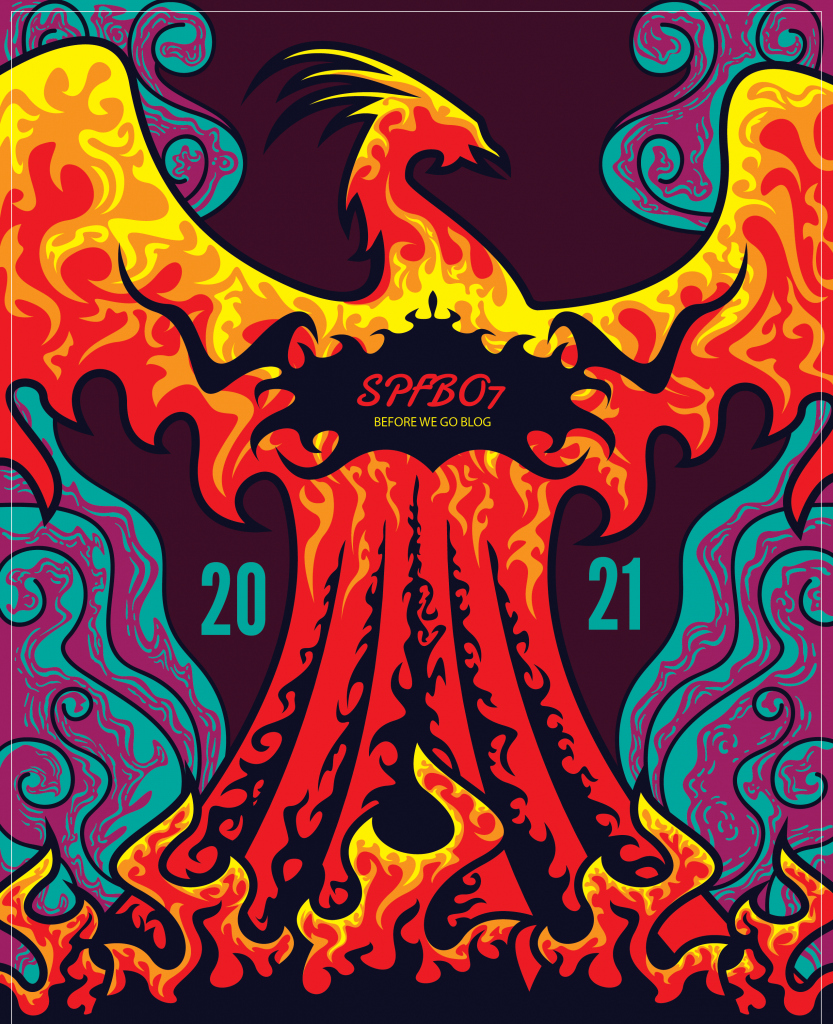 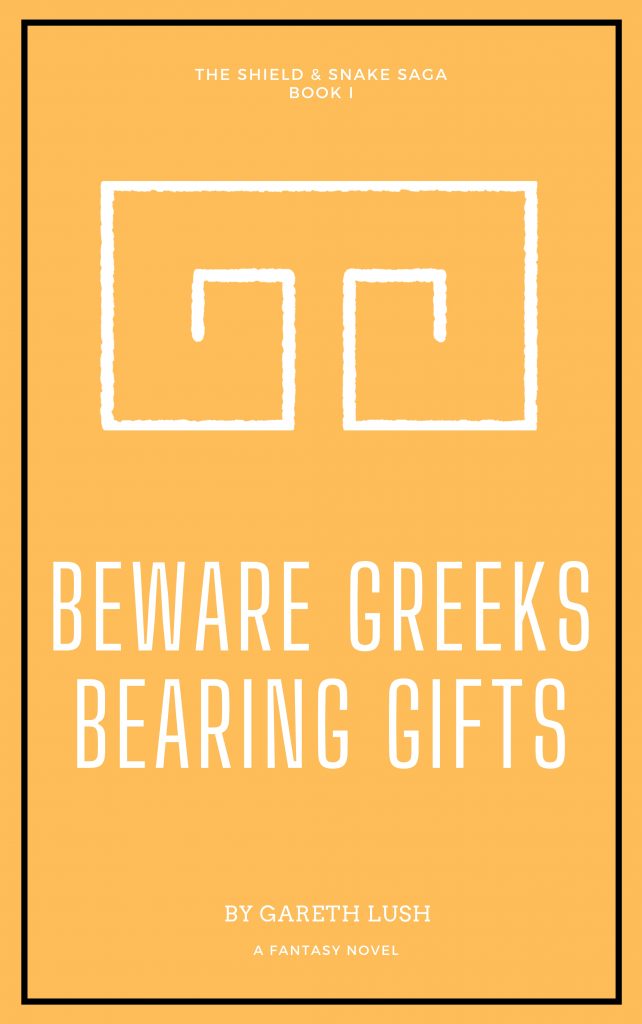 “Beware Greeks Bearing Gifts’ tells the story of Heracles Olympus: a gifted warrior with a past that haunts him, fuelling him with a secret thirst for revenge and cursing him with a rage he cannot ever quite control. Heracles feels shackled by his life in his home city, until a chance encounter with his past sends him in search of three fabled items that have the potential to shift the power of the world: for better or for worse.

Can Heracles, and his growing band of eclectic followers, find the items before they fall into the hands of the ever looming organisation known only as ‘Tartarus’?

Beware Greeks Bearing Gifts is the first in a trilogy of novels, part of The Shield & Snake Saga, from new author Gareth Lush. The novel is for anyone with a love of epic fantasy and/or ancient Greek mythology, or just a book to get lost in.

What to expect from Greeks Bearing Gifts:
· A great many references to the mythological figures and monsters of ancient Greek mythology
· A colourful cast of characters and a rich new world to explore
· Epic battles and adventure

Beware Greeks Bearing Gifts by Gareth Lush is an exciting adventure story that kept me enthusiastic and engaged in the story of Heracles, son of Zeus, through most of the book. Lush created a thrilling scenario of greek gods and warriors working together in an organization called the Alliance fighting rogue gods and creatures calling themselves Tartarus. Heracles, the main character, has been hiding in the school and slowly working his way up the ranks and always shielding how mighty he is. No one but a few souls that protect his past know is providence. It is dangerous information.

Suddenly, an attack inside the Alliance walls and in defense of his classmates, Heracles must out himself as the son of Zeus. Let the lightning fly. In all the hustle and bustle, Heracles is injured and awakes in a hospital. At his bedside is Gaia, who runs the Alliance. She tells him that she has a quest for him, and he needs to assemble a team for a difficult journey.

At this point in the story, I was in it. I liked the characters a lot, and I felt that more fleshing out of some of the side characters and Heracles himself would happen as the story progresses. I had a vague image of Heracles and an even more ambiguous image of his soon-to-be teammates: Selene, Achillies, and Apollo. But even at this point in the story, I knew that I was going to enjoy this.  Additionally, Lush was excelling at writing fight scenes. They are excellent and exciting and incorporate the gods and warriors mystical weapons and powers. The history of some of the Greek myths seemed wobbly. But I know very little about Greek mythology, so that could just be me.

I think this story will suffer most because people make apparent comparisons to Percy Jackson, which is not entirely fair. There are similarities. Percy Jackson is written for a young YA, but that story is paced differently. Also, Percy Jackson goes on a quest to find himself and save some people with the help of his friends and confidants. That is where it ends. This is a much more adult story but does not stray into grimdark territory. It is written for adults; there are some extremely violent scenes and interactions that I enjoyed as a grimdark or dark fantasy lover.

Now, I want to talk about some of the issues I had as the story progressed. For some odd reason, at the 50 percent mark, the story slowed down a bit for me. Maybe because of the transition between fighting at the Alliance and high tension to walking through town, although necessary, is slower-paced. It is a crucial lull and one where we meet the fates. I am sure they will be front and center in this trilogy. It speeds up again in the last battle sections, especially the very last one with some surprise characters in it that I was thrilled to read about.

But, I have to cut this very fun and readable story mainly because it needs some editing badly in the last third. I am not sure what happened, but it was as if a switch got turned, and some of the edits slowed down or were forgotten. I had to reread some lines. Rereading lines for clarity knocked a bit of the fun out of it for me. Also, the dialog seemed much less polished, especially for the bad guys. It felt very stilted when in the earlier parts of the story, it was not. I finished it, though. Very happily.

I am looking forward to the next edition of the story in book 2, and despite some editing mishaps, this is a great story for someone who loves to have a little fun with mythologies and the trouble they get into. Check it out!